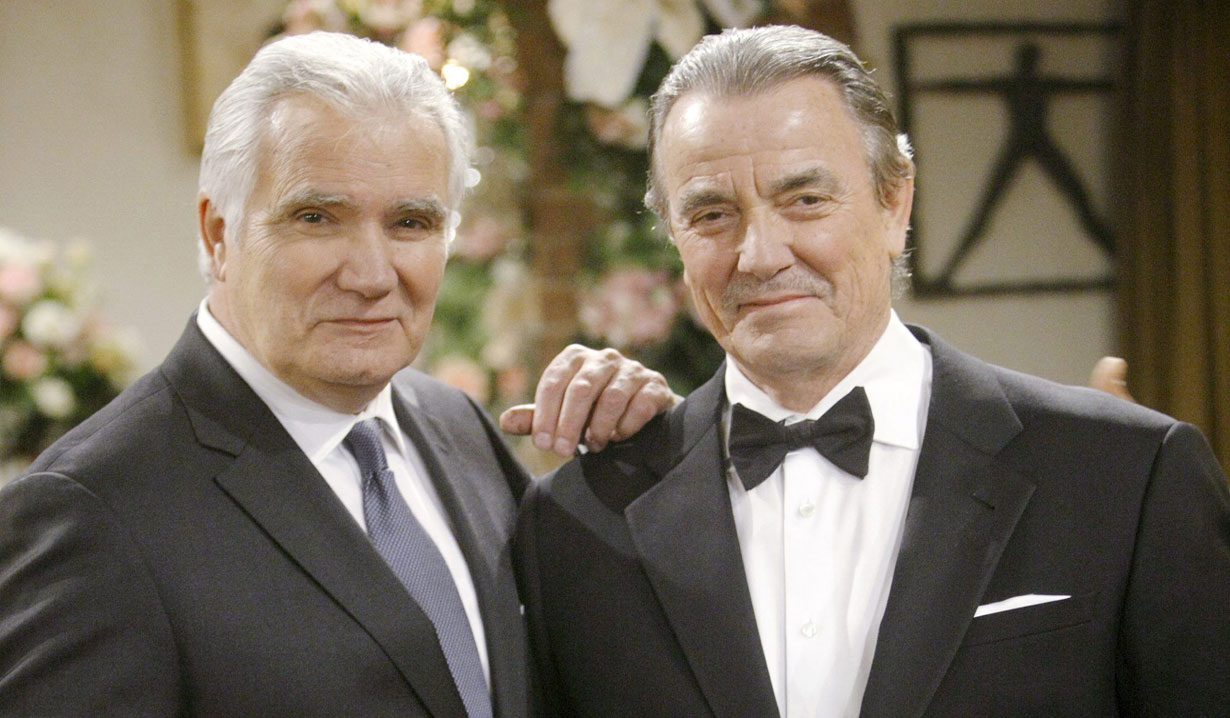 The NCAA Basketball March Madness event will again cause a programming interruption for CBS’ “The Bold and the Beautiful” and “The Young and the Restless.” Both soaps will not air on Thursday March 17 and Friday March 18 but will return with new episodes on Monday March 21.

ABC’s “General Hospital” and NBC’s “Days of our Lives” will not be affected by the annual CBS college event and will air as normal.

As always, Soaps.com provides readers with daily soap recaps, as well as various soap opera message boards to chat with other daytime fans.

Soap Summaries: Slip of the tongue,...