Soaps.com’s Comings and Goings: Guest stars from Gilligan’s Island and The Price is Right, and Michael Easton’s return. 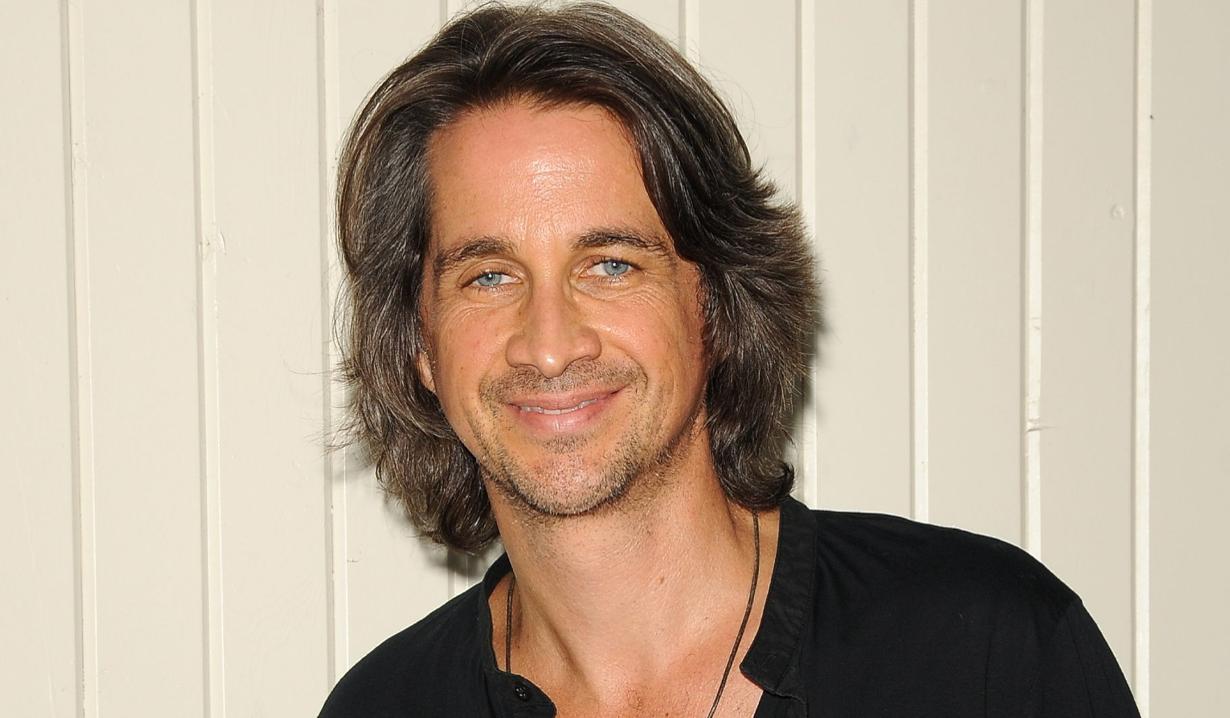 The Bold and the Beautiful:
“Gilligan’s Island” alum Dawn Wells appeared in February as Alice, an old friend of the Forrester family. Zane Achor was back as Will, Ashley Jones reprised her role of Bridget, and Ashleigh Brewer returned to taping scenes as Ivy. In flashbacks of Quinn’s childhood, Reagan Rundus played ‘Young Quinn’, Mariah Bonner appeared as Quinn’s mother, and Ross Brooks played her boyfriend. News broke that Aaron D. Spears would make a return as Justin in coming months, and that Chaz Bono would be playing a minister on “B&B.” Find out when to see “Y&R” alum Mark McKenna appear as a doctor, and when Kim Matula will be back on as Hope through The Bold and the Beautiful comings and goings.

Days of our Lives:
While Kassie DePaiva wrapped up her role as Salem’s Eve in early February, Marie Wilson began playing the role of Summer. News broke that Ximena Duque was cast as Blanca, and that Tobin Bell won the role of John Black’s father, Yo Ling. Speculation increased about possible returns for Chandler Massey and Freddie Smith, and Real Andrews teased his upcoming role. “DOOL” put out a new casting call for an actress in the 35 – 45 year age range with an authentic European accent to play Lauren. Jim Blanchette appeared as a landlord, Lars Slind was on as Dean, Max La Manna appeared as Brian, and Shawn Christian was seen briefly as Daniel. Find out which actress began playing the role of Jade in February through Days of our Lives comings and goings.

General Hospital:
Troy Ruptash began playing Port Charles’ Dixon, Eden McCoy reappeared as Josslyn Jacks, and a casting call went out for a dynamic female of any ethnicity in her early 20s. News broke that Tom Parker would be back as Baxter Corbin, and that Brooklyn Rae Silzer would return as Emma Drake. Michael Easton is also returning to “GH.” Find out more, including his first airdate through General Hospital comings and goings.

The Young and the Restless:
Stacy Haiduk reprised her role of Genoa City’s Patty Williams in February, and Jensen Buchanan was back as Judge Elise Moxley. A new casting call went out for an African-American actor in the 40 – 50 year age range to play a no-nonsense judge, and Elizabeth Bogush wrapped up her role as Dr. Sandy Anderson, aka, Sandy Allen. “The Price is Right” model Gwendolyn Osborne-Smith played Billy and Victoria’s wedding planner and news broke that Angell Conwell would be returning as Leslie Michaelson. Find out what role Devin Martinez, daughter of soap opera veteran, “Days of our Lives’” A. Martinez, will be playing on “Y&R” through The Young and the Restless comings and goings.