2016 Daytime Emmy Awards nominations to be announced on The Talk

Back on January 27 Soaps.com announced the 43rd Annual Daytime Emmy Awards pre-nominations. The National Academy of Television Arts & Sciences (NATAS) alerted the industry that Blue Ribbon voting for the final nominations began on Thursday February 25. During this round, pre-nominated actors were able to submit two episodes, no longer than twenty minutes each. One of the benefits of this new rule is that judges will be able to view more of the actors’ work. The video below explains about the qualifications needed to be a judge.

Voting ends on Monday March 14 and the final nominations will be announced on CBS’ “The Talk” on Thursday March 24 at 2:00 PM Eastern. Soaps.com will bring readers the nominees as they are revealed live on Twitter @soapoperafan. As of yet, there is no word if the Sunday May 1 awards ceremony will be televised. However, on Monday May 2 “The Talk” will host its fifth annual “After Party” to honor the Daytime Emmy Award winners. 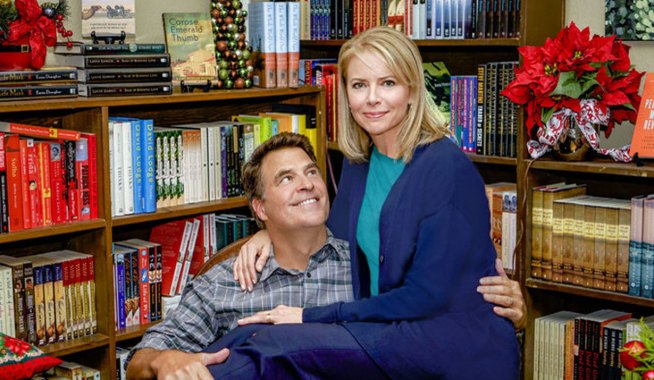 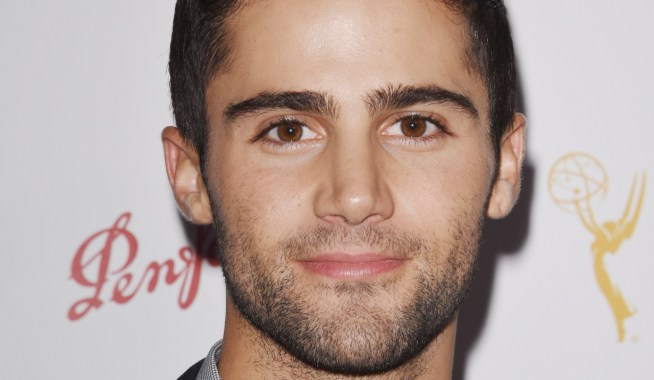