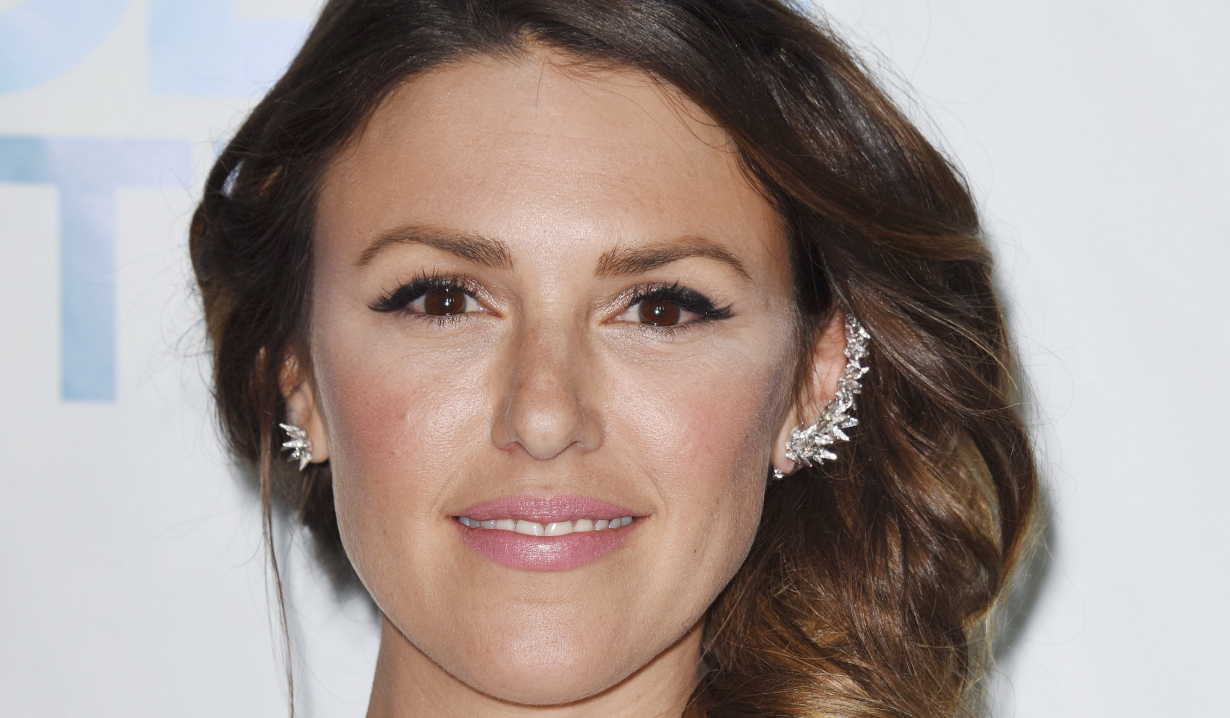 A new writer and new roles.

Get filled in fast with the freshest news about “The Bold and the Beautiful,” “Days of our Lives,” “General Hospital,” and “The Young and the Restless” from Soaps.com.

The Bold and the Beautiful:
Once you have savored a few video highlights of the latest hi-jinx for this week, take a step back into the show’s murky past with our Throwback Thursday poll about Macy’s ‘just in case’ gift to Thorne. Plus, Candace lets us know what she thinks of boozy Katie in this week’s Deconstructing “B&B” blog in Soaps.com’s The Bold and the Beautiful news room.

Days of our Lives:
As Jordi Vilasuso premiered as the new Dario, head writer Josh Griffith was replaced by Ryan Quan. Meanwhile, Guy Wilson (Will) played an investigative journalist in Salem but will be appearing as an investigating detective in the new film, “Sunflower.” And how well can you recall Hope’s wardrobe? Test you ability to conjure the details in our Throwback Thursday poll. Then check out Christine’s comments on Brady’s magical chest in her Deconstructing “Days.” Read it in Soaps.com’s Days of our Lives news room.

General Hospital:
Former soap and screen star George Gaynes (Frank) passed away this week. Meanwhile, former Port Charles player Rick Springfield (Noah) released a teaser for his new album to the press and will be appearing with Tristan Rogers (Robert) at an American Cancer Society concert. Plus, Kirsten Storms (Maxie) and Michelle Stafford (Nina) will be appearing on “Fab Life.” Michael Easton (Silas) has just cast Trevor St. John in his new short film, “Dreamliner.” And can you remember when the press had a field day with Ned and Alexis? Find out how accurate your memories are in our Throwback Thursday before learning which story Dustin thinks is playing like a bad song on a loop. Find that in his Deconstructing “GH” blog and get all of the latest news in Soaps.com’s General Hospital news room.

The Young and the Restless:
As Lachlan Buchanan (Kyle) heads to “NCIS,” Scott Elrod (Joe) heads to “Grey’s Anatomy,” and Shemar Moore (Malcolm) will be lending his distinctive voice to “Justice League vs. Teen Titans.” Also staying busy, Elizabeth Hendrickson (Chloe) launched the web series “30 Days Max” on Valentine’s Day while Michael Damian (Danny) has written and directed the film, “High Strung.” And “The Price is Right’s” Gwendolyn Osborne-Smith will be popping up in Genoa City for a guest starring role. Test how accurate your recall of the seemingly endless battles between Lauren and Sheila is in our Throwback Thursday poll. Finally, find out what Candace found unintentionally hilarious in her Deconstructing “Y&R.” There is all of that and more in Soaps.com’s The Young and the Restless news room. 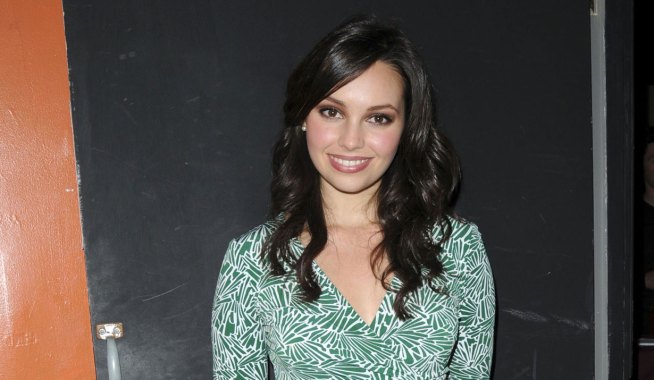 B&B, Days, GH and Y&R Stars: Where are they now? Emily O'Brien films Storefront, as John Stamos joins The Beach Boys in concert

Soaps Spoiler Digest: Rocked, rattled, and off the rails 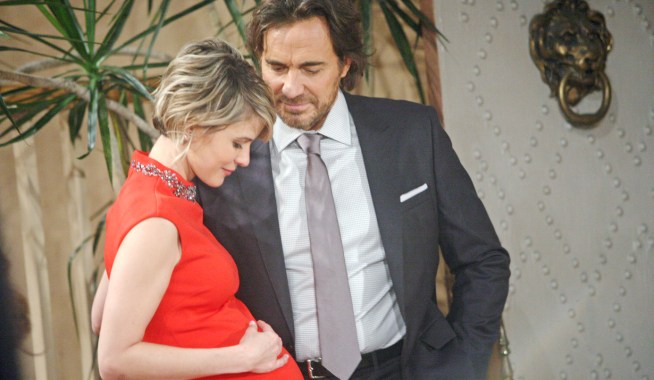