Soap Opera Actors: Where are they now? Ryan McPartlin to Devious Maids, and Michael Park sings at Broadwaycon 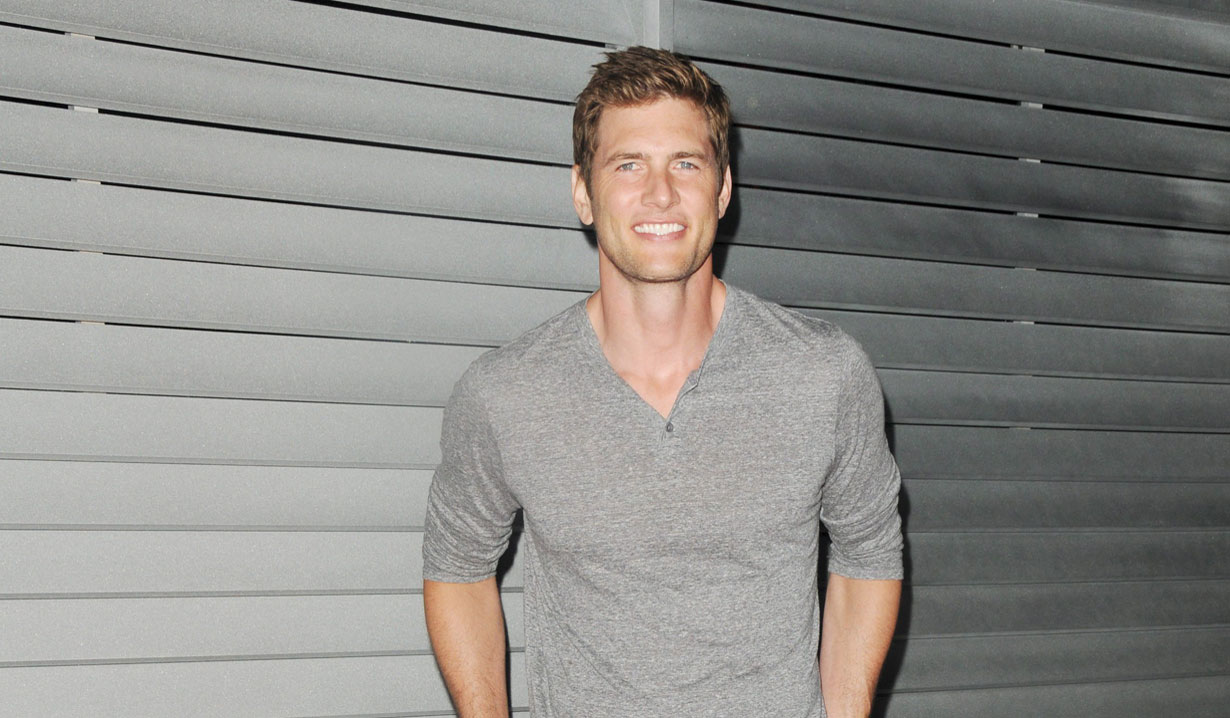 Former daytime stars of canceled soaps “All My Children,” “As the World Turns,” “Guiding Light,” “One Life to Live” and “Passions” are appearing in new primetime and stage roles, a Super Bowl commercial, one confesses her soap opera obsession, another sings at a big fan event and more in this week’s Soaps.com column…

Carol Burnett’s soap opera telegram panic.
Funny lady Carol Burnett, who guest-starred on “All My Children” as Verla Grubbs/Mrs. Johnson on and off from 1983 to 2011, recently appeared on “Conan” and admitted to host Conan O’Brien that she was obsessed with the ABC soap. She went so far as to explain how years ago she asked a friend to send her telegrams with updates on the soap while she and her family were vacationing in Europe. Watch the video below to hear why a one telegram had a hotel manager shaking upon its delivery to Burnett at 2:00 AM. We’ll give you a hint… this particular telegram surrounded Erika Kane. Of the memory the actress stated, “I started to laugh so hard!”

Mike Minor passes away at 75.
Daytime alum Mike Minor passed away on Monday January 25 after a battle with cancer at the age of 75. The actor first appeared in daytime as Lennie Small on “The Edge of Night” in 1972 and went on to turn up as Norman Garrison on “As the World Turns” in 1975 and as Dr. Royal Dunning on “Another World” from 1983 to 1984. Fans may recall Minor from his “All My Children” role as Brandon Kingsley (1980 to 1981), one of Erica Kane’s (Susan Lucci) many past loves. His character was also the CEO of Sensuelle Cosmetics, where he eyed Erica to become the company’s spokes model. He appeared in a few different roles on “The Beverly Hillbillies” from 1968 to 1971 and as Steve Elliott on “Petticoat Junction” from 1964 to 1970. Soaps.com sends Minor’s family and friends our deepest condolences.

Eric Nelsen and Corbin Bleu team up in The Dodgers.
“All My Children,” “Guiding Light” and “One Life to Live” fans will get to see actors from these soaps onstage in “The Dodgers.” Eric Nelsen and Corbin Bleu will join the cast in performances from now through Sunday February 28 at the Hudson Mainstage Theatre at 6539 Santa Monica Boulevard in Hollywood, California. The play follows four boys, currently enjoying the lifestyle of being in a band, who end up taking dangerous steps to avoid being drafted to Vietnam. Nelsen (“All My Children’s AJ Chandler, 2013; “Guiding Light’s” Kevin Ross Marler, 2006) will play Chili with Bleu (“One Life to Live’s” Jeffrey King, 2013) as Simon. Visit The Dodgers for ticket information.

We have our first official preview today for @theDodgersplay!! Come see us at @HudsonTheatres! Hope to see u thereee pic.twitter.com/f9lg6X8vvs

Michael Park sings The Wheel at Broadwaycon 2016.
Back in November 2015, Soaps.com announced Michael Park’s role in Tuck Everlasting. The former “As the World Turns” actor (Jack Snyder, 1997 to 2010) attended this year’s 2016 Broadwaycon, a popular convention for Broadway and theatre fans, and took the stage to perform a song from his musical. Watch the video below where Park sings part of “The Wheel” and visit the link above to reserve your tickets for “Tuck Everlasting.”

Thanks for having us #BroadwayCon !!! That was an absolute JOY!! @TuckMusical https://t.co/PBVFnTafmj

Mark Lawson resurfaces in Super Bowl ad.
“One Life to Live” fans rejoice! It’s been a long time since we’ve seen Mark Lawson, who played Brody Lovett on the canceled ABC soap from 2008 to 2012. The actor turned up this past Sunday in an Audi R8 commercial during Super Bowl 50. If you missed it, watch Lawson in the commercial right here on Soaps.com.

So much fun working on this spot. Those suits were legit and that helmet was TIGHT! #audisuperbowl #audicommander #nasa #workingactor #starman

Timothy D. Stickney guest-stars on Blue Bloods.
Who could forgot Llanview bad boy RJ Gannon on “One Life to Live?” Timothy D. Stickney played the role on and off from 1994 to 2009 and will be turning up in primetime this week in CBS’ “Blue Bloods.” In the Friday February 12 episode titled “The Road to Hell,” multiple women confess to murdering a man, leaving Danny (Donnie Wahlberg) to determine who is telling the truth. Frank (Tom Selleck, “The Young and the Restless'” Jed Andrews, 1974 to 1975) and his priest discuss a local boy who has been stealing money from the church, and Nicky (Sami Gayle, “As the World Turns'” Hayden Lawson, 2009 to 2010) is arrested after drugs are found in her car. Tune in at 10:00 PM and keep an eye out for Stickney as ADA Edward Smith.

Ryan McPartlin set to recur on season four of Devious Maids.
Former “Passions” star Ryan McPartlin (Hank Bennett, 2004) has been seen lately in everything from primetime shows such as “Bad Judge” to made for television movies like “You Cast a Spell on me.” Fans of Lifetime’s “Devious Maids” will get to see him in action come season four, as McPartlin has landed the recurring role of Kyle. The character will stand out as a sweet, sexy, new neighbor with one little issue… He’s a bit of a mama’s boy. Stay tuned for the spring return date.

We also caught up with some former actors from the current soaps. Did you know that Mila Kunis played a young Hope on Days of our Lives?

Use our search on Soaps.com to find updates on other past favorites and leave us their name in the comments if you can’t find who you’re looking for. 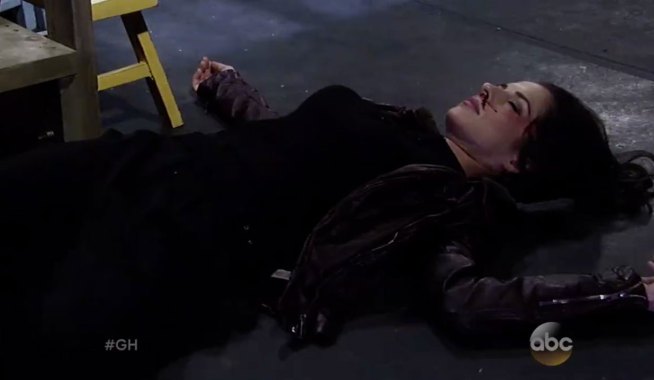 Soaps.com's Weekly Soap News: Days of Our Lives renewed and Jason Thompson on The Talk 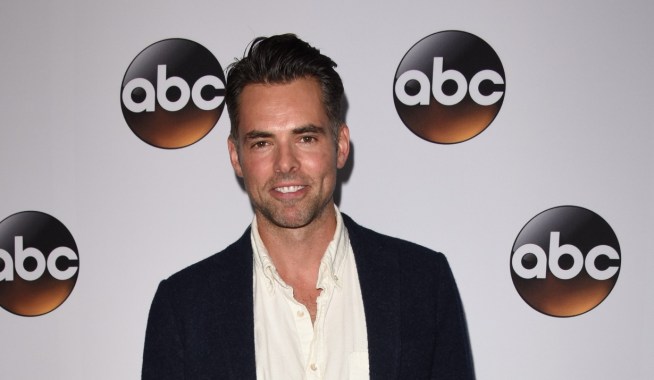