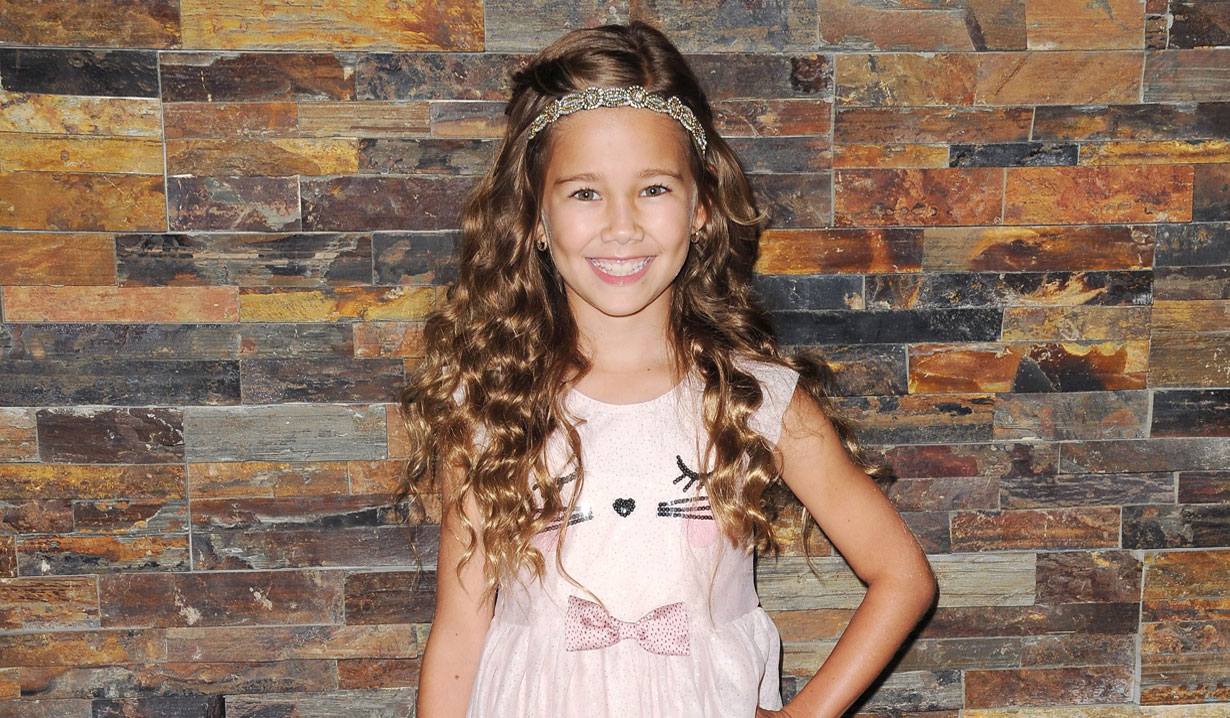 The awards ceremony will take place on Sunday March 13 at the Empire Ballroom at the Sportsmen’s Lodge in Studio City, California and recognizes young actors in the industry.

Soaps.com sends all the nominees our best and we’ll be back in March to announce the winners.

Brooklyn Rae Silzer also received a 2016 Daytime Emmy pre-nomination. Read who else made the first round of voting! 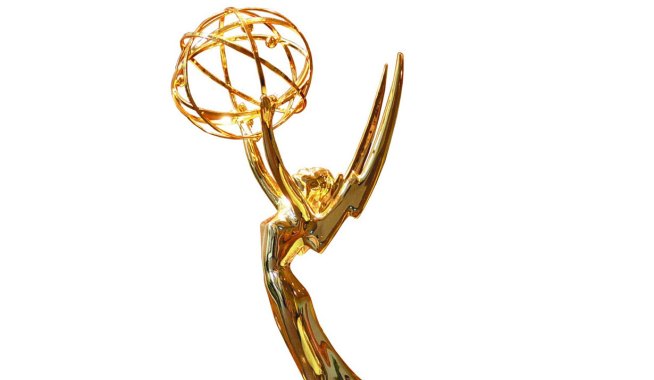 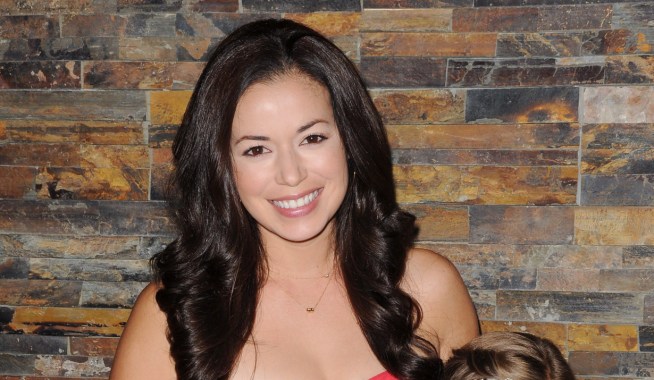