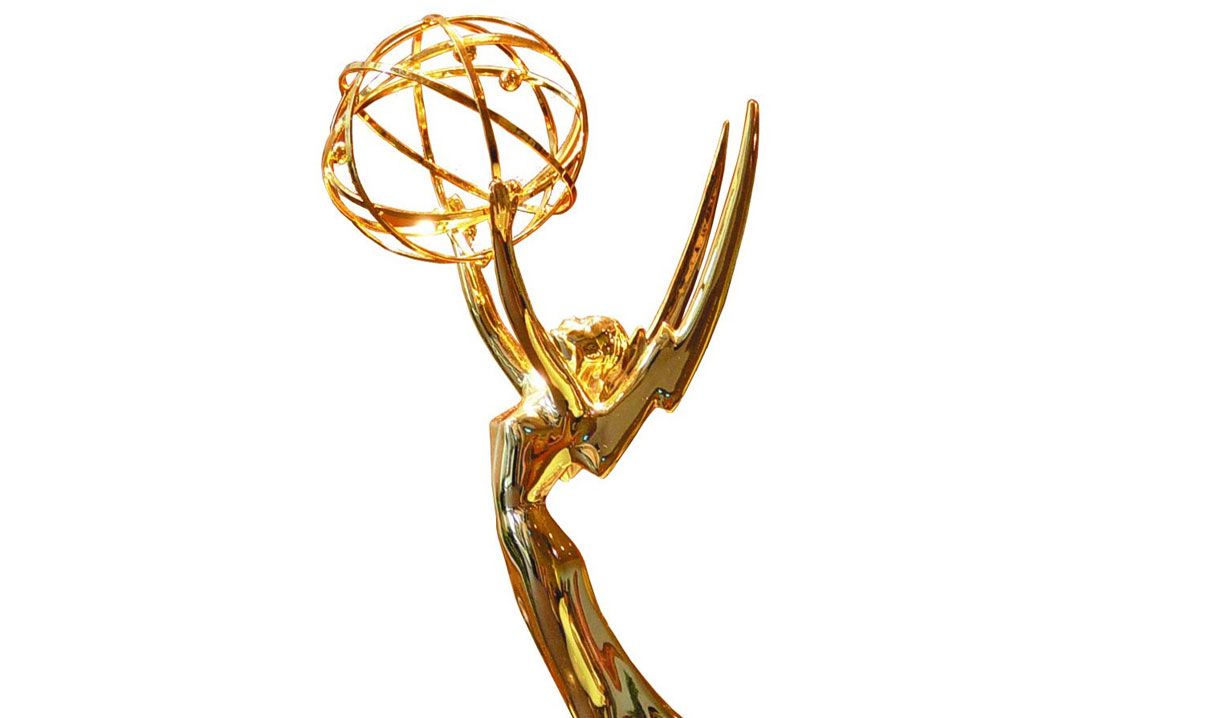 Emmy season is officially in full swing, as the 43rd Annual Daytime Emmy Awards prepare for the big ceremony on Sunday May 1. Soaps.com has the pre-nominations list for actors who were able to submit work from up to two episodes (and no longer than four minutes) from their 2015 scenes.

“The Bold and the Beautiful’s” Thorsten Kaye (Ridge)

“The Bold and the Beautiful’s” Linsey Godfrey (Caroline)

“The Young and the Restless'” Max Ehrich (Fen)

Pre-nominees will now submit work from two episodes (no longer than twenty minutes), giving actors more time to show off their characters and talent in the next round of voting. Stay tuned, as we’ll be back with the final nominations on Thursday March 24, which will include the Digital Drama Series and Guest Performer (only guest appearances for newly created characters in 2015 are eligible) categories. Learn more about who votes and the process by watching the video below, released by The National Academy of Television Arts & Sciences (NATAS).

Soaps.com will also update readers on whether or not the event will be televised and we’ll once again be on the red carpet to deliver scoops, photos, the winners and more in May. 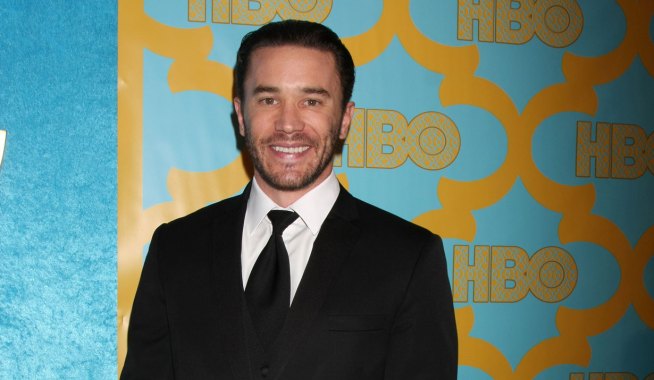 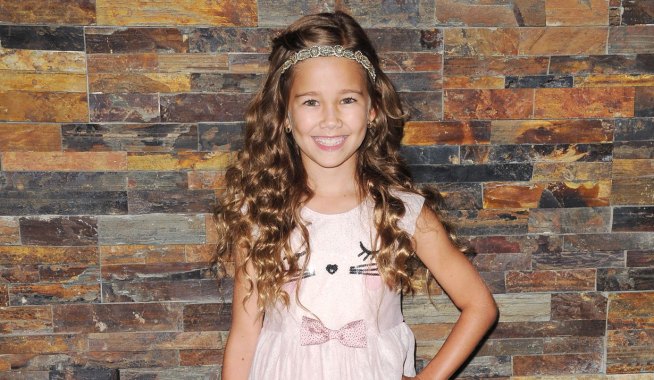