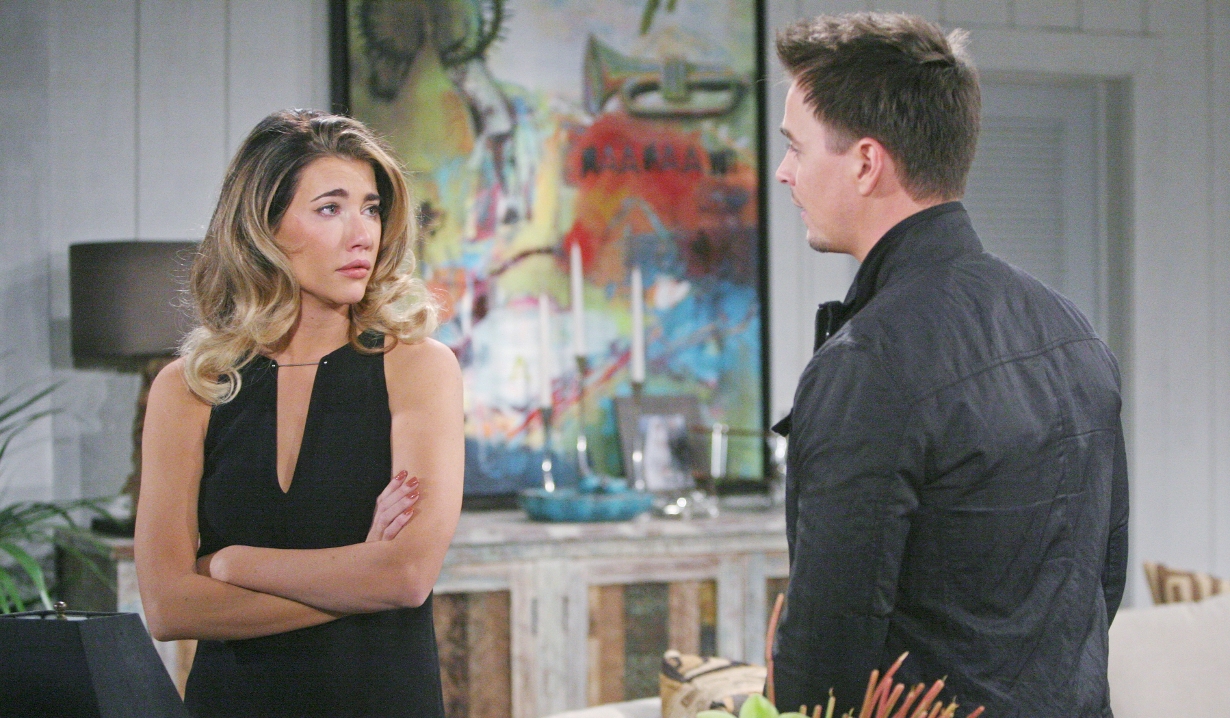 The Bold and the Beautiful:
Steffy and Wyatt continue to grow close as they spend all of their time surfing. Quinn manages to nudge them even closer when she sends Steffy a text from Liam’s phone. As Wyatt woos her with a gift, Quinn hides Liam’s body after he collapses. Meanwhile, Bill and Brooke battle the sexual tension between them. Katie can’t handle it anymore either and violently lashes out at her sister after a nasty argument. Check out The Bold and the Beautiful spoilers to learn who lectures Bill about the mess he’s in the middle of.

Days of our Lives:
Once he notices Kayla is gone, Steve confronts Ava about it. Meanwhile, Joey gets plastered at Ciara’s party and Abe starts to worry that Theo may have feelings for her. Across Salem, Eric is arrested the second he’s released from the hospital. As most of the town grieves at Daniel’s funeral, Andre pushes ahead with his plan for revenge and breaks into Hope’s place. Plus, Chad suggests something to Abigail that rubs her the wrong way. Read the Days of our Lives spoilers to learn who is uncomfortable about Brady and Nicole’s connection.

General Hospital:
As Lulu turns to Maxie and Olivia for help to salvage what’s left of her marriage, Carlos pops up to help Sabrina when she really needs it. He better hurry since Robert and Anna are on his trail. Across Port Charles, Jason starts to rethink recovering any more of his memories and then says something that upsets Jake. And Max has news about Ava’s business for Sonny. Read Soaps.com’s General Hospital spoilers to learn who says something disturbing to Liz.

The Young and the Restless:
Ashley has some serious doubts about Simon’s plan for treatment. Sharon’s not easily convinced about her treatment either, since Dr. Anderson doesn’t want to give her more meds to battle her accelerating stress. Meanwhile, Hilary faces off with Nikki about her relationship status with Neil and Marisa makes a confession to Chelsea. Visit The Young and the Restless spoilers to find out who has some questions for Luca about his plans for Victor. 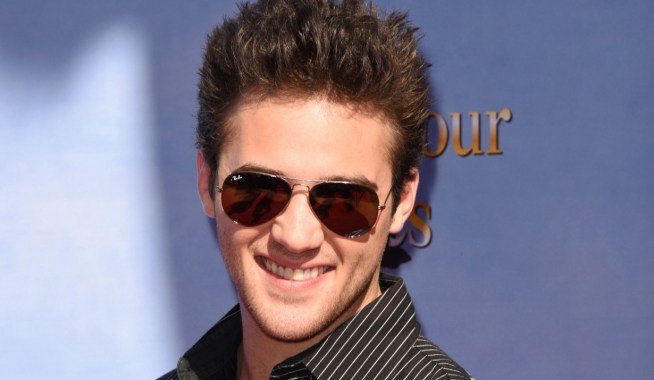 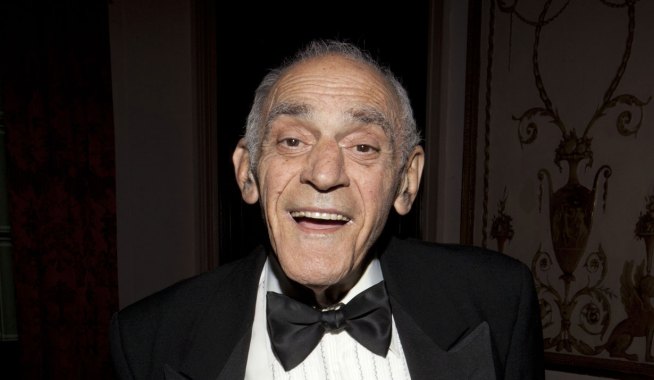