The 38th annual NAACP Image Awards ceremony will be held March 2 in Los Angeles and broadcast live on Fox. Please check your local listings for a time!

For more information about the awards, please check out the website. NAACP Image Awards

Check back here for an update on the winners! Best of luck to all actors from all of us at Soaps.com!

Actor in a daytime drama series: Kristoff St. John, The Young and the Restless.

Many congrats to all from all of us at Soaps.com! 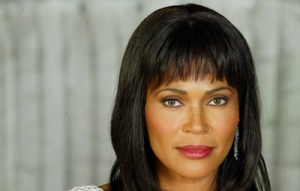 As reported from Beverly Hills, California, The 38th NAACP Image Awards Nominations have been announced.

The NAACP Image Awards honors projects and individuals that promote diversity in the arts in television, recording, literature and motion picture. This year’s theme is to be ‘Youth Create Change’. The ceremony will be held on Friday March 2nd (8pm-10pm)ET/PT on FOX.

This year, the NAACP Image Awards Nominees are as follows: 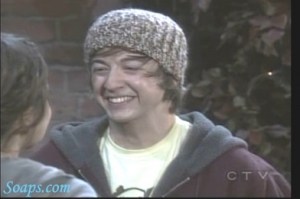 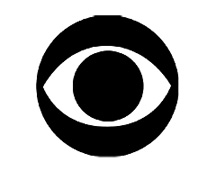