Soap Summaries: A brother’s nightmare, a murder cover-up, in the arms of another and college secrets 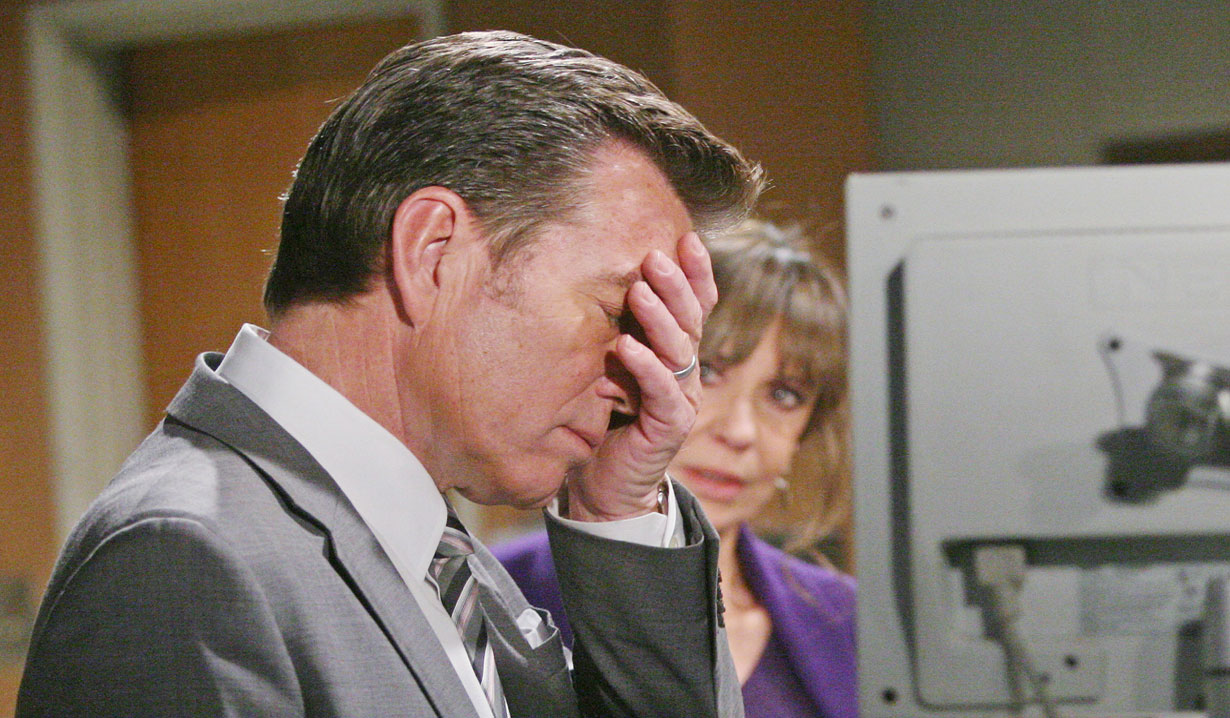 Liam found Steffy and Wyatt in a compromising position on “B&B.” Rafe covered up Stefano’s murder on “Days.” Maxie threatened to turn Johnny in on “GH,” and Jack signed papers to have Billy taken off of life support on “Y&R.”

Get a quick rundown of the past week’s episode highlights and read Soaps.com’s daily soap opera recaps for more details into current storylines.

After the holidays, Cathy Rankin’s back with the Soaps Roundup!

The Bold and the Beautiful:
Liam arrived home and found Steffy and Wyatt asleep in each other’s arms. After he left unseen, Liam told Bill and Katie he was stepping away from Forrester then returned to the beach house and ordered Steffy to move out. Without further explanation, he also told her to leave his ring behind. Over at Forrester, Zende thanked Sasha for boasting his photography talents to Rick, who was impressed by the fun photos he’d taken of her. Nicole confided her jealousy to Maya and later learned Rick offered Zende a job as a photographer and Sasha one as a model. After Nicole expressed her worries to Rick, he rescinded the offer to Sasha, who learned Nicole had been behind his decision. Bill daydreamed about Brooke at Spencer. When Brooke appeared, determined to keep things on a business level, Bill continued to daydream about passionately kissing his wife’s sister. Read the Bold and the Beautiful daily recaps to learn who felt as though their dreams were crashing down around them.

Days of our Lives:
After Abby accepted Chad’s marriage proposal, he fought off Andre’s brainwashing tactics. Chad disowned Andre and Stefano then went to assure Jenn he loved Abby. Jenn ended up collapsing in Chad’s arms. Rafe helped Hope cover up Stefano’s murder and together they hid the corpse in a warehouse and took precautions to make it appear as though Stefano left Salem. However, Andre became suspicious after a conversation with Hope, who ended up confessing to Dr. Malcolm’s murder. At the hospital, Nicole lashed out at Eric for killing her fiancé. Brady confronted Eric next then had a sexy dream about Nicole. Melanie arrived home and grieved her father’s death, as Chloe told Nicole Parker wanted to remain in Salem with her. Steve confronted Ava about the baby photos and learned she’d had their baby. Ava claimed her father sold him on the black market and begged Steve to find their son before she died. After Steve told Kayla, she confronted Ava, who knocked her out cold. Read our Days of our Lives daily recaps to hear what important information Eddie gave John.

General Hospital:
Lulu begged Maxie not to tell Nathan about Johnny. Though Nathan learned of Johnny’s presence in town, Maxie lied about where she’d seen him. All the while, Johnny put his plan to get rid of Valerie into motion. Elsewhere, Nik refused to marry Hayden to protect ELQ, even though she insisted her feelings for him were real. Kiki and Ava set some ground rules at the gallery in regards to their mother/daughter reconciliation. After Paul appeared, and privately alerted Ava to a briefcase full of money that he intended to stash there, Kiki became suspicious of Ava and Paul’s connection. Anna ran into Sabrina who confided her troubles, including that Carlos was her baby’s father. When Sabrina became jumpy at the mention of Carlos’ death, Anna convinced Jordan to use Sabrina to track down Carlos. However, it was too late. Sabrina left town with Carlos. Read our General Hospital daily recaps to find out what Kristina managed to hide from her family and who found incriminating photos.

The Young and the Restless:
Jill went to Dr. Neville and asked him to help Billy. When Neville refused, Jill located Devon for help and reminded him of the money he inherited from Katherine. Jack learned Billy had made him his power of attorney. After a visit from John’s ghost, Jack made the decision to have Billy removed from life support. Jill protested, as family and friends said their final goodbyes before a nurse shut off the machines. Billy had an out-of-body experience then woke up! Elsewhere, though Neil and Devon had a plan to use Nikki to deter Hilary from Neil, Devon spied Neil and Hilary having sex. Later, Devon disowned Neil, and Nikki enjoyed getting a rise out of Victor, who questioned if she and Neil were having an affair. She insisted Neil keep up the ruse but he warned Nikki was playing with fire. Kevin realized he was as well after he made a deal with Victor. Read The Young and the Restless daily recaps to learn what happened after Adam was kidnapped from the penthouse. 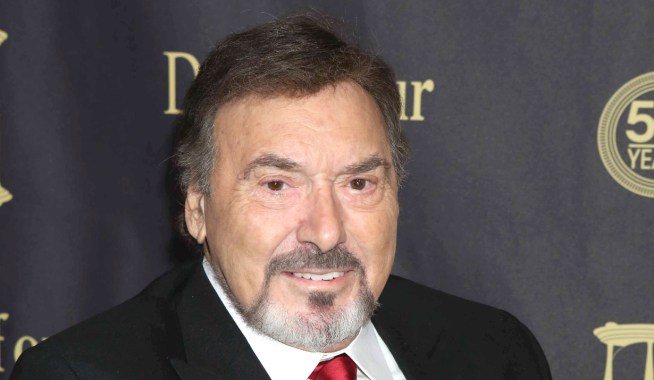 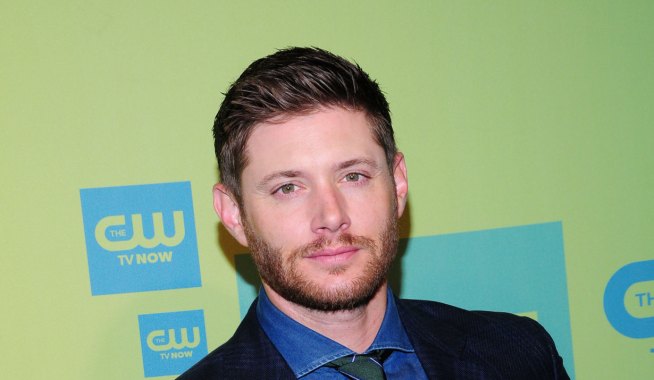