Soap Summaries: A tragedy, a life or death decision, torn loyalties and a Scrubs wedding 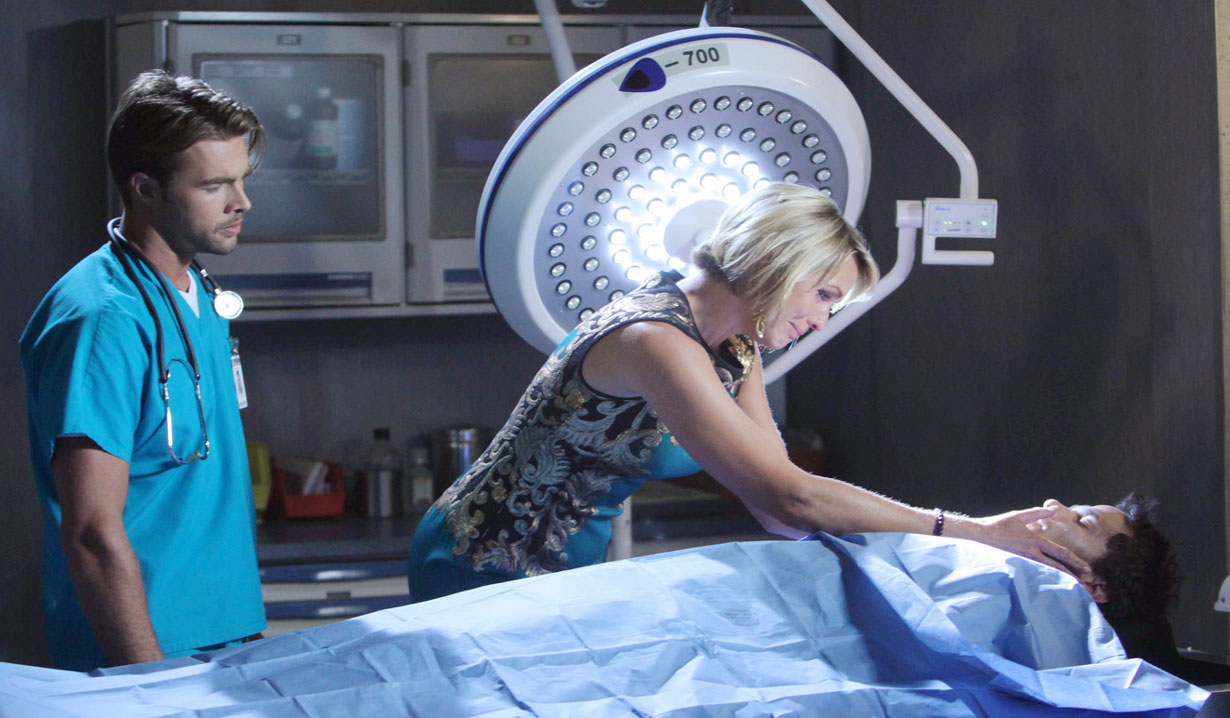 “I will always love you.” – Nicole to Daniel, Days

Liam ended up on the floor of an airplane bathroom on “B&B.” Maggie had to make a choice after Daniel’s death on “Days.” Patrick and Robin made a huge announcement on “GH,” and Noah was stunned by Marisa’s admission regarding Billy on “Y&R.”

Do you need a refresher of what happened on your favorite soaps last week? Soaps.com has daily soap opera recaps, as well as episode highlights to get you up-to-date.

The Bold and the Beautiful:
Liam appeared at the mansion as Ivy fell down the stairs and immediately lashed out at Steffy. Liam rushed to the hospital with Ivy, who was diagnosed with a mild concussion. She admitted her fall was an accident and continued professing her love to Liam. He warned they weren’t going to be together. When Ivy decided to return to Australia, Liam assured Eric and the doctor he’d take her to the airport. Liam escorted Ivy onto the plane and took a fall that caused him to remain on the flight during takeoff. Liam called Steffy but before he could explain why he was on a plane to Australia with Ivy, she got the wrong idea, hung up and allowed Wyatt to comfort her. The Forresters and Avants returned from their family vacation. Sasha reminded Julius that she was part of his family too and refused to be pushed aside. Read the Bold and the Beautiful daily recaps to learn what Nicole realized about Zende.

Days of our Lives:
Daniel suffered brain damage, as a result of the accident, and Maggie was forced to choose who to donate his heart to. Brady had no hope of surviving without the transplant and Eric had a heart infection that could take his life as well. John urged Maggie to give Daniel’s heart to Eric and planned to sacrifice himself for Brady. John’s request was refused and Daniel’s heart was given to Brady, who soon woke up and was devastated by Daniel’s death. As Eric was told he’d been extremely drunk at the time of the accident, Nicole, Chloe and Daniel’s loved ones grieved their loss. Ava planted baby photos in the square, leading Steve and Kayla to wonder if she had a child. Elsewhere, Abby convinced Chad that he was Thomas’ father. Chad flashed to Andre’s brainwashing then lied to Stefano and Andre about Belle not knowing where the money was. After Chad told Belle what was going on, she confided in Philip. Read our Days of our Lives daily recaps to hear about Hope and Stefano’s epic confrontation, which left the DiMera raked with bullet holes.

General Hospital:
Franco and Nina finally made love, as Liz interrupted a close moment between Jason and Sam. Jason went to Liz’s to check out her claim of a man peering in the windows but found nothing suspicious. Later, after Liz witnessed Jason and Sam together at Kelly’s, he went back to Liz’s and found her door wide open. Johnny hid at the Haunted Star when Dante arrived to see Lulu. She pushed Dante away but Maxie appeared and caught Johnny with Lulu. Over at the hospital, after Patrick and Robin announced they were moving to California, Emma convinced them to get married. Family and friends gathered for their vows then bid the Drakes farewell. Elsewhere, as Tracy warned Hayden that she knew her true identity, Nik presented Jason with an offer. Read our General Hospital daily recaps to find out who Anna went to with her suspicions surrounding Carlos, what Olivia did to irk Alexis and which Port Charles bachelor received a marriage proposal.

The Young and the Restless:
Phyllis blamed Jack and Victoria for what happened to Billy, while others believed Billy’s drinking and betting landed him in the hospital. Noah was stunned when Marisa said she witnessed him running Billy over unintentionally. He wanted to come forward and confided in Victor, who warned him to stay quiet – and warned Marisa to keep her mouth shut. Trouble was, Luca knew the truth as well. Billy’s bookie was brought to the station for questioning. Though he admitted to roughing Billy up, Paul couldn’t connect his car to the assault and continued searching for the person who ran Billy over. After Dr. Neville peeked at Billy’s chart, he expressed Billy was the perfect candidate for his protocol. He also agreed to treat Ashley’s condition. Elsewhere, Ben was shocked to see his son, Max, in Genoa City. Abby was shocked as well, especially when Max accused her of killing his mom. Paul soon confirmed Jenna’s death. Read The Young and the Restless daily recaps to learn who formed an unexpected alliance and why Sage snapped at Dr. Anderson. 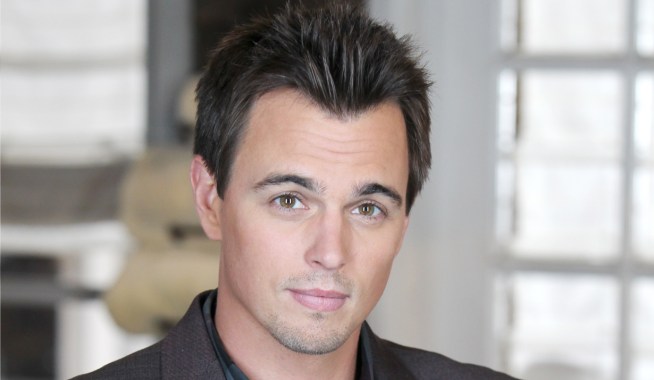 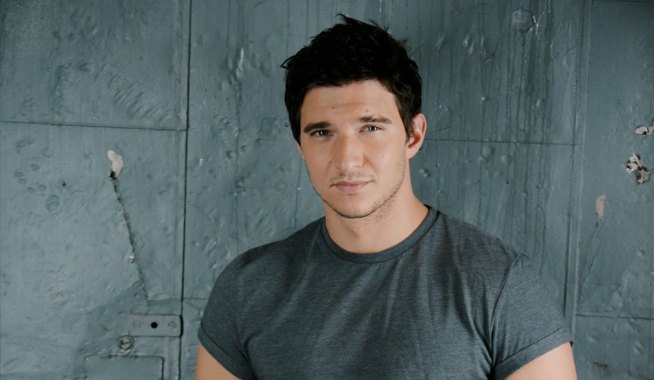