Soaps Spoiler Digest: Fed up, sacrificed, and rushed to the hospital 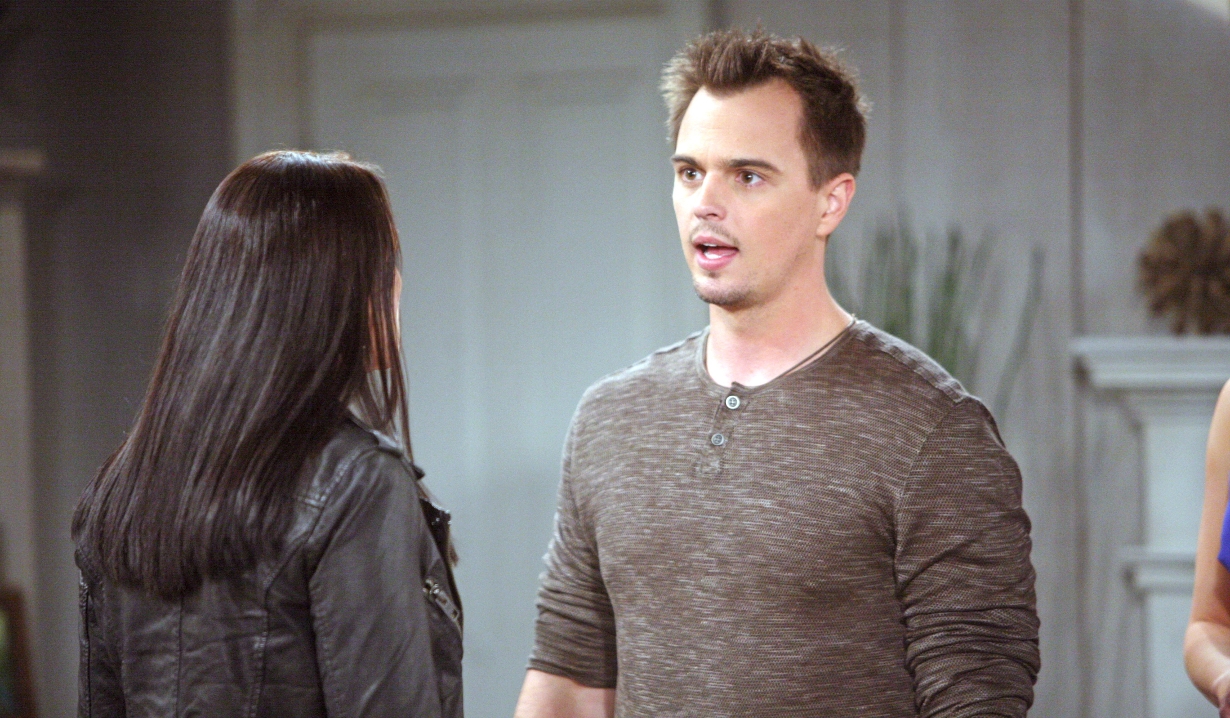 The Bold and the Beautiful:
While Steffy tries to explain her latest fight with Ivy, the Aussie starts to think it’s time for her to head back Down-under. Liam gets sucked into her latest misadventure, leaving Steffy to wonder if they are still engaged. Meanwhile, Quinn criticizes Wyatt for who he has been spending his time with but that doesn’t stop him from trying to comfort Steffy. Check out The Bold and the Beautiful spoilers to find out what Sasha has to be glad about.

Days of our Lives:
Following a horrible accident, Maggie faces a hard choice while John offers to make a significant sacrifice. As Nicole says some final goodbyes, Abby continues trying to convince Chad that he is Thomas’ father. That could be easier once she gets medical evidence. As Chad turns against Andre and Stefano, Belle turns to Philip for comfort. Read the Days of our Lives spoilers to learn what brings Chloe back to Salem.

General Hospital:
After Laura does her best to get Nikolas away from Hayden, Hayden does something to shock the prince. Meanwhile, Jake’s parents bond as they worry about him. Across Port Charles, Franco stumbles on something disturbing while Anna and Jordan team up to search for Carlos. And Kiki finally gets through to Morgan while Dante’s suspicions about Lulu are piqued. Read Soaps.com’s General Hospital spoilers to learn who is rushed to the hospital.

The Young and the Restless:
With Billy in crisis, the Abbott family is forced to come together around him. As Jack makes major decisions at Jabot, Ashley gets advice from Dr. Neville. Meanwhile, Jill tears into Victor, who turns around to rip into Marisa before finally opening up to Nick. Across Genoa City, Adam is desperate to avoid disaster with Chelsea and Mariah is forced to deal with how she feels about Kevin. Visit The Young and the Restless spoilers to find out what Abby is questioning. 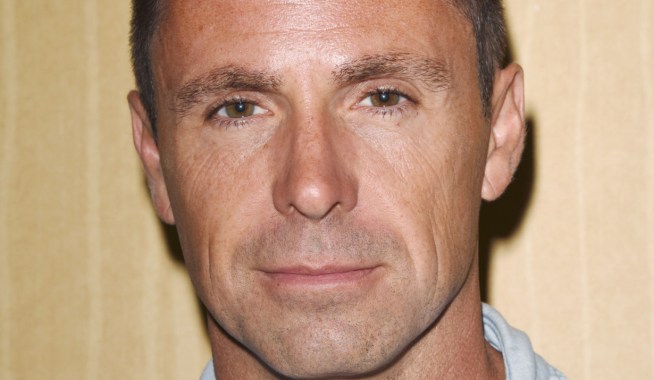 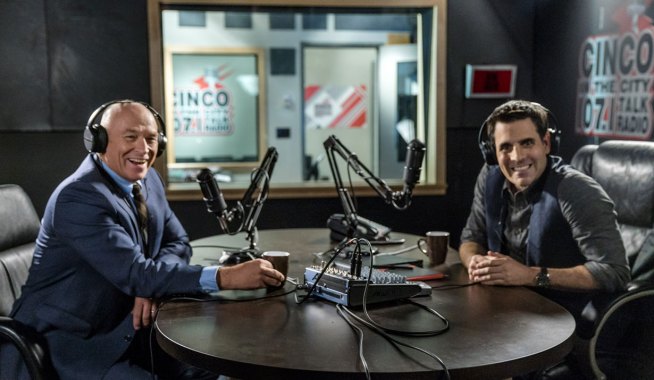