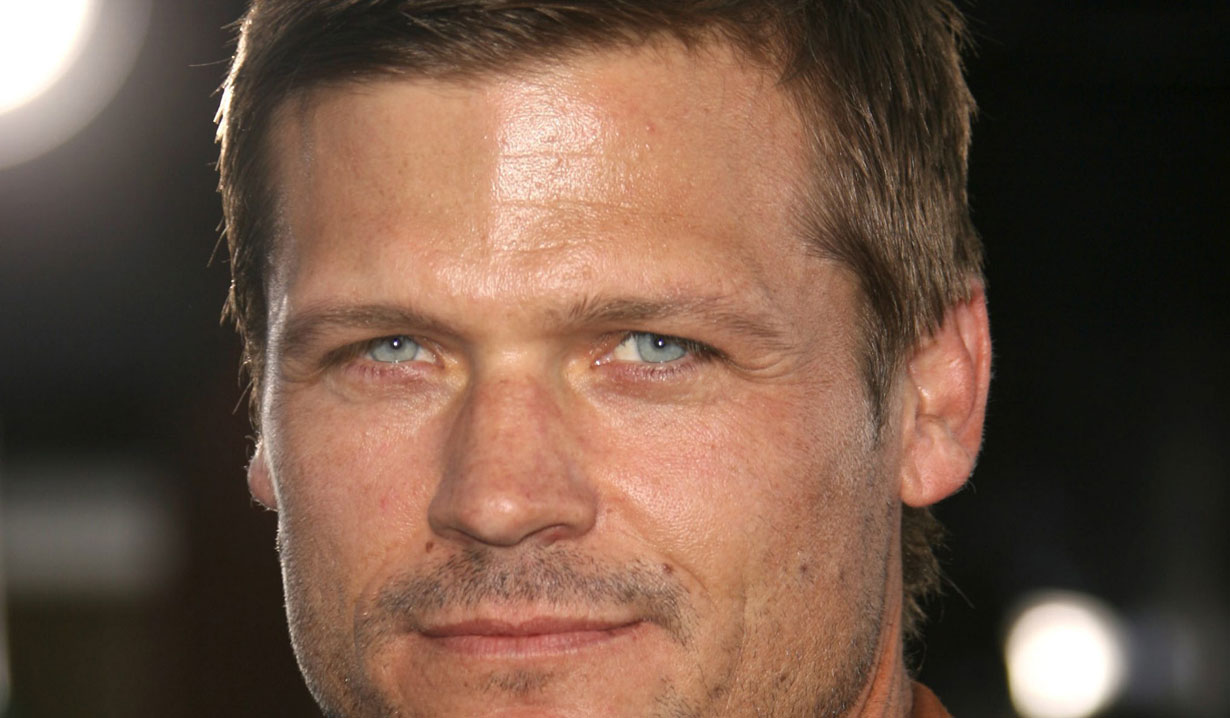 In this week’s column surrounding the former actors of canceled soaps “All My Children,” “As the World Turns,” “Guiding Light” and “One Life to Live” Soaps.com brings readers primetime roles, a passing, a PBS special and more.

Susan Lucci shoots PBS special.
On Wednesday December 16 “All My Children’s” Susan Lucci (Erica Kane) posted a photo on Instagram to tease fans of her next project – a special for PBS. Taping took place in New York and her message included the hashtag #lotsoflovesongs so we can only imagine what she’s up to next. Soaps.com will keep readers posted once we know more. Susan Lucci is also featured in the film Joy, along with various other soap stars.

Shooting a PBS Special in NY today! I'll let you know when you can see it! #lotsoflovesongs

Bailey Chase cast in recurring roles on Grimm and Twin Peaks.
Bailey Chase played Chris Hughes on “As the World Turns” from 2003 to 2005 before moving on to primetime roles on “Watch Over Me,” “Saving Grace,” “Longmire” and “Chicago P.D.” to name a few. Not only will he appear in the upcoming film “Batman v. Superman: Dawn of Justice,” he’s landed recurring roles in 2016 on NBC’s “Grimm” and Showtime’s “Twin Peaks” for 2017. Though his Showtime role is being kept hush-hush, the actor will play a Wesen revolutionary group leader named Lucien Petrovitch on “Grimm” and will first appear when the show returns with new episodes on January 22, 2016 in the installment titled “Eve of Destruction.”

Michelle Forbes as lead in Berlin Station.
“Guiding Light” alum Michelle Forbes (Dr. Sonni Wells, 1988) has been cast to play opposite Richard Armitage (“Hannibal”) in EPIX’s “Berlin Station.” The ten-part espionage drama will feature Forbes as Valerie Edwards, the administrative head of the Berlin Station Section, with Armitage as Daniel Meyer, an uncover agent at the Berlin Station Section. Production is underway with a premiere date set for the fall of 2016. The actress recently appeared as Lieutenant Jackson on “The Hunger Games: Mockingjay Part 2” and as Helen Goddard on “The Returned.”

Margaret Hall passes away at 84.
Soap opera alum Margaret Hall passed away of natural causes at the age of 84 in New York City on Monday December 21. The actress played Mayor Liz MacNamara on “One Life to Live” from 1991 to 1996, participated on “The Late Show with David Letterman” and most recently appeared as Mrs. Floyd in the 2011 miniseries “Mildred Pierce.” Soaps.com sends Hall’s family and friends our condolences.

Jessica Morris guest-stars on Rosewood.
Jessica Morris has appeared in numerous primetime and film roles since playing Jennifer Rappaport on “One Life to Live” (2001 to 2008). One of her next ventures will take the actress over to FOX for a guest-starring role on “Rosewood.” Morris will turn up in the Wednesday March 16 episode as Mandy Willing, who is questioned by police after her rich husband is murdered. The series stars Morris Chestnut as Dr. Beaumont Rosewood, Jr.

Thanks for letting me play with you #rosewood ! Great people to collaborate with:) pic.twitter.com/p4hSzoc59g

Josh Casaubon lands Young & Hungry role.
“One Life to Live” alum Josh Casaubon (Hugh Hughes, 2005 to 2006) is making his way over to ABC Family, which will be renamed Freeform in 2016, in a guest-starring role on “Young & Hungry.” The series follows a wealthy young tech entrepreneur named Josh (Jonathan Sadowski), an energetic young food blogger and Josh’s personal chef named Gabi (Emily Osment) and their friends. In the Wednesday February 17, 2016 episode Casaubon will play a ruggedly handsome chef named Paul Crane who just might give Josh a run for his money. The series returns with season three on Wednesday February 3, 2016.

Corbin Bleu lands guest role on The Fosters.
Fans will recognize Corbin Bleu from his role as Jeffrey King on Prospect Park’s 2013 “One Life to Live” reboot. He’s also shown off his dancing and singing skills as Chad Danforth in the “High School Musical” films and will do so again in an upcoming musical episode of “The Fosters.” The Hollywood Reporter has learned that he’ll appear in Brandon’s (David Lambert) senior project, a Romeo and Juliet musical, as Mercutio. Bleu’s episode will air sometime in March after the series returns to Freeform (formerly ABC Family) with new episodes on Monday January 25 at 8:00 PM.

The actors who used to play on the current soaps have been busy as well, as Ingo Rademacher heads back to Hawaii Five-0, others received award nominations and more!

Feel free to use Soaps.com’s Search to locate updates on others you may be curious about or leave us their names in the comments and we’ll try to connect with them on their latest projects. 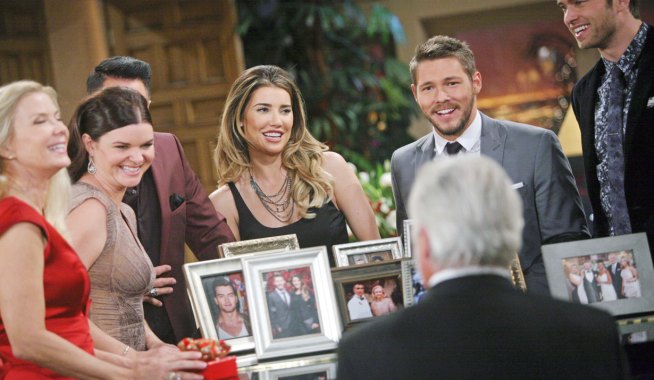 Soaps.com's comings and Goings: Suvivor comes to daytime, and Jason Thompson is cast on Y&R 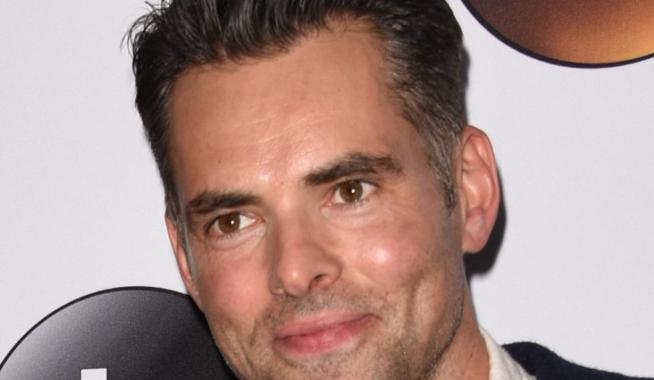