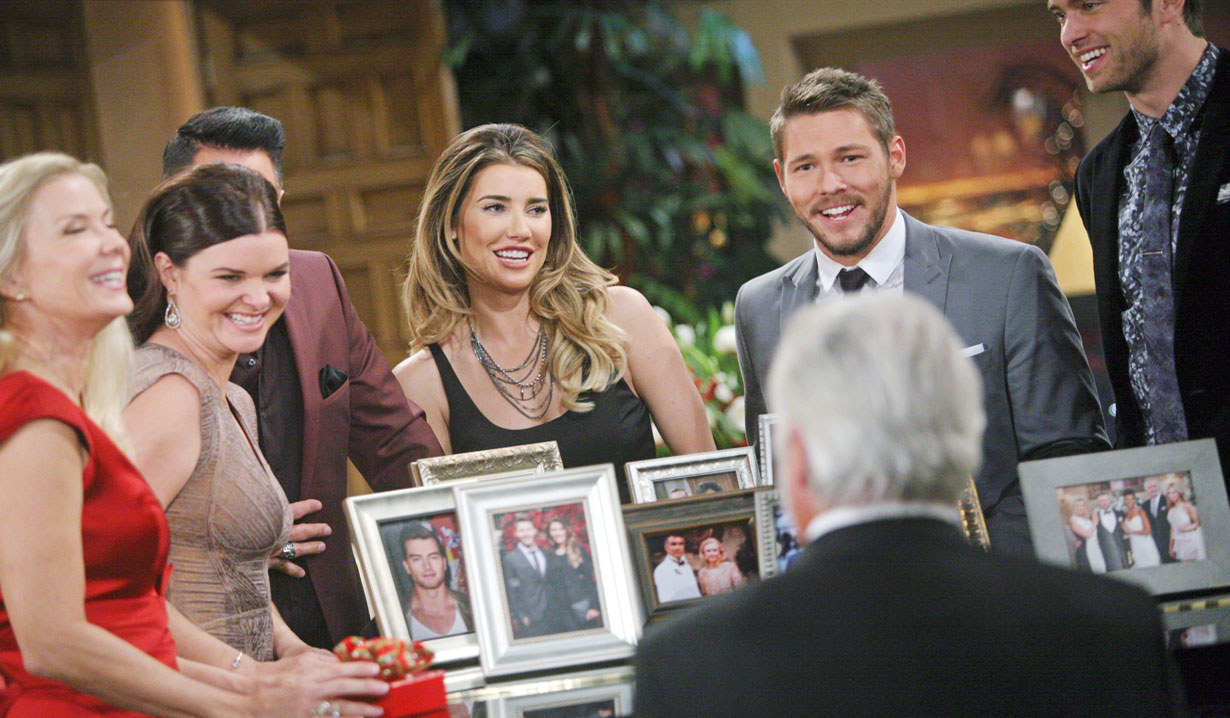 Sasha backed Julius into a corner on “B&B.” Ava continued scamming Steve and Kayla on “Days.” Someone arrived at the Gala dressed as Santa on “GH,” and Phyllis tricked Jack and Billy on “Y&R.”

Unwind from the holidays and get a refresher of what happened during the past week on your favorite soaps. Soaps.com has episode highlights, as well as detailed daily soap opera recaps.

The Bold and the Beautiful:
Ivy dropped the restraining order and agreed to a fresh start with Steffy. She wanted one with Liam as well and privately urged him to give them another chance. As Ivy persisted to confess that she still loved Liam, Wyatt listened from outside the doorway and later stunned Liam with a confession of his own. While Nicole and Zende vowed not to let anyone or the pregnancy come between them, Sasha once again refused to leave Los Angeles and called Julius out as being her father. When Sasha witnessed Rick inviting ‘just the family’ to Hawaii for the holidays, she told Julius she wanted to go too and warned she would no longer be pushed aside. Read the Bold and the Beautiful daily recaps to find out who Brooke spent Christmas with.

Days of our Lives:
Abby struggled with her feelings for Chad, as he convinced Belle to take a look at his case. Elsewhere, Brady didn’t want the mess Sami inflicted on Belle to involve him or Theresa and warned her not to approach Belle about investing in Basic Black. During a business meeting, Kate lashed out at Theresa over her ‘disastrous designs’. Theresa, with Anne’s help, vowed to rid the company of Kate. Victor worried about Caroline’s safety and convinced her to move into the mansion. Caroline shared a vision she’d had with Victor of him having a heart attack, as Maggie watched them continue to bond. All the while Philip planned to use the drug that helped Caroline to boost Titian’s business. Kayla and Steve brought Ava to the hospital where she continued scamming them – and Joey – into believing she had Leukemia. Read our Days of our Lives daily recaps to hear what Eduardo told Rafe that had him questioning the family’s safety, as the Hortons celebrated Christmas with their annual hanging of ornaments.

General Hospital:
The Nutcracker Gala was filled with plenty of excitement. As Alexis accepted Julian’s marriage proposal, Tracy found Paul in a room with Ava, who was naked and tied to a bed. A drunken Liz ratted Laura out to Jason as having known his identity as well. Jason went out on the terrace at the Metro Court to get some air and ran into Sam, who professed her love. It wasn’t long before Nik appeared and during a fight with Jason, Nik went over the balcony. Though Liz saved Nik’s life, Hayden claimed Jason tried to kill Nik, which led to Jason’s arrest. Elsewhere, Carlos approached Sabrina dressed as Santa, as Monica reviewed Sabrina’s sonogram and alerted Michael to the baby’s due date. Michael confronted Sabrina, who admitted Carlos was the father of her baby. Sabrina still wanted to raise the baby with Michael but he walked out on her. Read our General Hospital daily recaps for details on Jerry’s arrest and Robin’s big family reunion.

The Young and the Restless:
Ashley convinced Jack to rent out space at Jabot for Dr. Neville’s research, which she, Hilary, Neil and Gwen all became a part of. While Hilary recalled a memory of her and Devon, Phyllis lured Jack to the Abbott cabin to help make peace between him and Billy. Though it didn’t go over well with both men, Billy agreed to try to clean up his act. Nikki confronted Victor at Newman for ordering his family to work over the holidays. After everyone walked out on Victor, he vowed to rebuild Newman himself. When the holiday arrived, many made plans to spend time with friends and family while others declined various offers. Luca, however, didn’t refuse Marisa, who invited him into her suite for an evening of sex. Read The Young and the Restless daily recaps to hear who finally convinced Victor to join the family, as Adam held baby Sully and Traci returned to spend Christmas with the Abbotts. 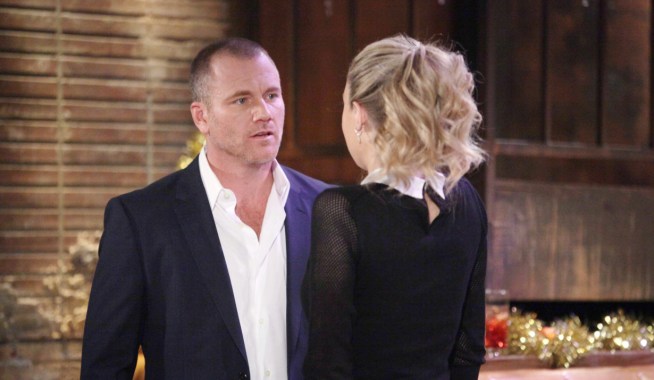 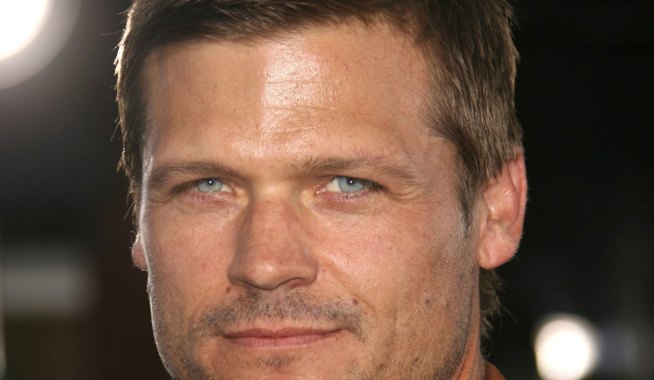