What Every New Soap Opera Viewer Should Expect Before Tuning In 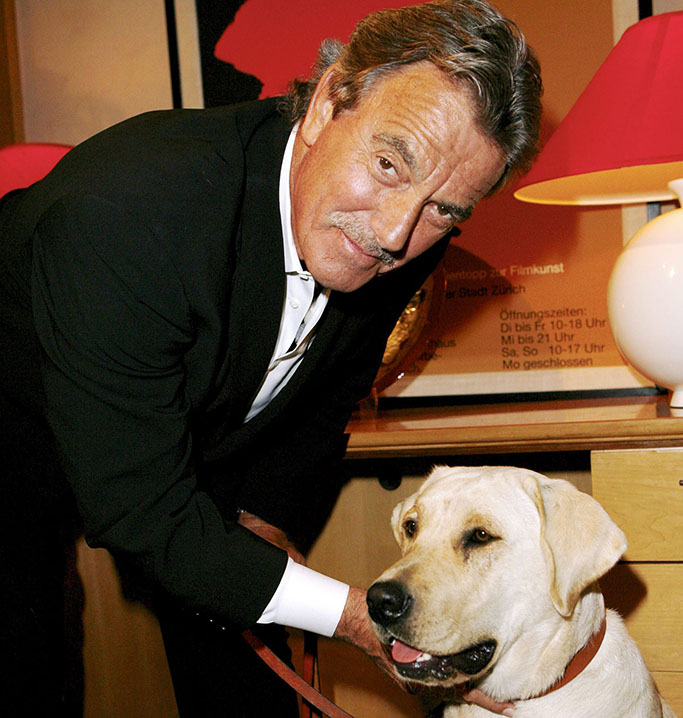 Your guide to getting through the first few months of watching soaps.

In a Soap Opera Parody piece Soaps.com’s Matt Purvis said, “Soaps have always been ridiculous, over the top, convoluted and deliberately scandalous— that has been constant in their history and it’s something which has made them so deliciously entertaining. The only thing that’s really changed is the mores they engage with and the degree to which they push the envelope.”

Nothing is shown real time. Not pregnancies, not the time it takes to get across town or from Port Charles New York, USA to Toronto Ontario, Canada.

Soap characters run into half the town on their way home from work. Where you’re from you can probably run to the pharmacy and not see anyone you know for weeks, depending on the population of the city in which you live, but if you’re a resident of Genoa City on Young and the Restless, you might stumble upon Victor making secret deals with Adam, and spot Ashley passed out in the snow, all in a two minute time frame.

Characters visit their enemies almost as much as they visit their friends – if they even have friends. It’s bizarre, brief, and the purpose – just to put them on notice.

Storylines are convoluted. Expect that you’ll need to suspend disbelief. A lot! If you enjoy science fiction, you’re one step ahead of the rest.

You’re going to see kidnappings. Some characters have been kidnapped a handful of times. Don’t worry about them. They’re resilient. They can’t even keep resident Days of our Lives psychiatrist, Dr. Marlena Evans, in Chanel.

The love triangle storyline has and will continue to rear its ugly head. Especially on Bold and the Beautiful.

Baby swapping storylines are very soapy – Young and the Restless’ Sharon Newman and Sage Newman were one of the most recent to have gone through this. It all came out eventually. It always does. And then there’s the inevitable custody battle over who should be the tyke’s father or mother…

Repetitive dialogue and repeat storylines can and will happen in soaps. Watch with a friend so you’ve someone to rant to. Better yet, play a drinking game every time any character on General Hospital repeats themselves. You’ll be smashed in no time.

Just one character can have 2-5 recasts. Faces may change but nobody in Salem will notice that PhillyK has yet another new face or that though he lost his leg years ago and is sporting a prosthetic, he walks, runs, and plays basketball as if it never happened.

Young actors in soaps might be SORASd (Soap Opera Rapid Aging Syndrome) – they could be aged from 7 to 16 in one episode. This happened on Days of our Lives to Ciara Brady most recently. Nobody noticed.

Marriage and death have one thing in common. Either may be later found to be a lie and nothing lasts forever.

When a character dies it’s possible they may return someday…Even though you saw them die, even though you witnessed them being buried, even if they’ve been dead sixteen years, repeat after me, “Nobody in soaps stays dead.”

Enjoying the romantic spark from a certain couple? Careful…The rule of thumb is that as soon as a couple is happy in any soap, there’s trouble in paradise on the horizon. There has to be. Happiness is boring on TV! There are a few exceptions. Doug and Julie Williams have been in love and together for decades on Days and they’re never dull. Julie’s always full of surprises.

Cliffhangers are a mainstay. We call them the five second stare down and the shows call them “the tag.” On Bold and the Beautiful, Steffy Forrester demanded that Ivy Forrester tell Wyatt Spencer the truth about cheating. Instead of Ivy responding, she may give Steffy a five second stare which is enough time to top off your wine or grab a quick snack as the scene goes to commercial.

It’s normal for any character to be close friends with the local medical specialist, a CEO of a massive corporation, a fashion designer, a model or five, and the local pub or coffee house owners.

Characters wear make-up even facing an unspeakable or undefined illness. There are also no bad hair days. Ever. Well, except for Victoria Newman on Young and the Restless. But other than that, you just don’t see it. That time Kate Roberts had lung cancer on Days of our Lives, she looked glamorous the entire hospital stay.

Characters are dressed for success but often have nowhere to go. Some may have jobs but you’ll rarely see them working regular hours if at all.

Nobody goes to the bathroom. Enough said.

Soap characters rarely own pets. Some notable exceptions are Pookie, Nicole Walker’s dog on Days of our Lives, Victor Newman’s string of dogs on Young and the Restless, with most memorable being his sweet retriever called Zapato and his other dog, Segundo. He also had a horse named Jupiter and Nikki Newman once fell off Starfire, her horse. Delia Abbott’s dog Dash is memorable because she was chasing him when she was hit by a car and horrifically did not survive. On General Hospital, Lucy Coe has had of all things a pet duck named Sigmund, a llama named Dutch, and one time Liam Spencer bought a kitten for Hope Forrester on Bold and the Beautiful.

History is subject to change. The soaps air five days a week and span anywhere from 31 – 70 years. They go through scads of characters over the years. There’ll be sporadic discrepancies in character and storyline histories. Don’t feel too superior when you notice inconsistencies. You probably can’t write them better.

There will be a time when you’ll rant that you’re done with your soap. You’ll be back.

Soap viewing is a form of entertainment. Don’t take them too seriously!

Grey-haired grandmothers aren’t the only ones who watch soaps, but if it wasn’t for them, there would be no soaps.

Intelligent people watch soaps. Don’t let anyone tell you otherwise. Some will judge you for watching soaps or judge soaps. Tell them to get off of their high horses. Everyone has a guilty pleasure just as every show has a soapy element. Take Game of Thrones, Grey’s Anatomy, The Good Wife, and The Walking Dead as examples. Sometimes they’re soapier than Days of our Lives.

Contrary to what you’ve been told, there are some wonderful actors on the soaps currently and some actors who went on to become movie stars. Soaps gave you Kevin Bacon (Search for Tomorrow, Guiding Light), Julianne Moore and Meg Ryan (As the World Turns), Leonardo DiCaprio (Santa Barbara), Tommy Lee Jones and Laurence Fishburne (One Life to Live), and Susan Sarandon (Search for Tomorrow) to name a few, so don’t knock the actors, who have to memorize sometimes 40 pages per day and get one take to get it right – unlike in film who memorize 5 pages a week and have as many takes as they need to get it right. 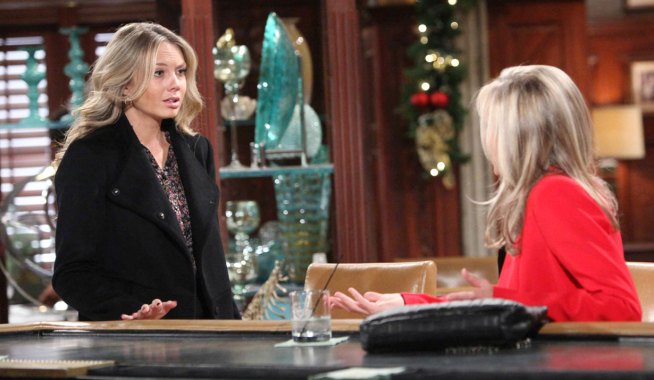 Soap Summaries: A confession, a murder, a buried secret, and someone collapses 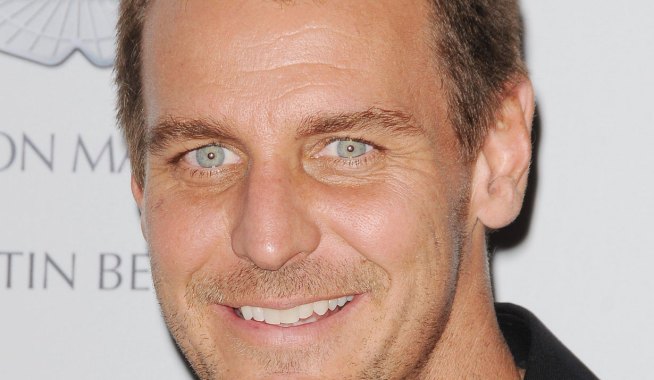