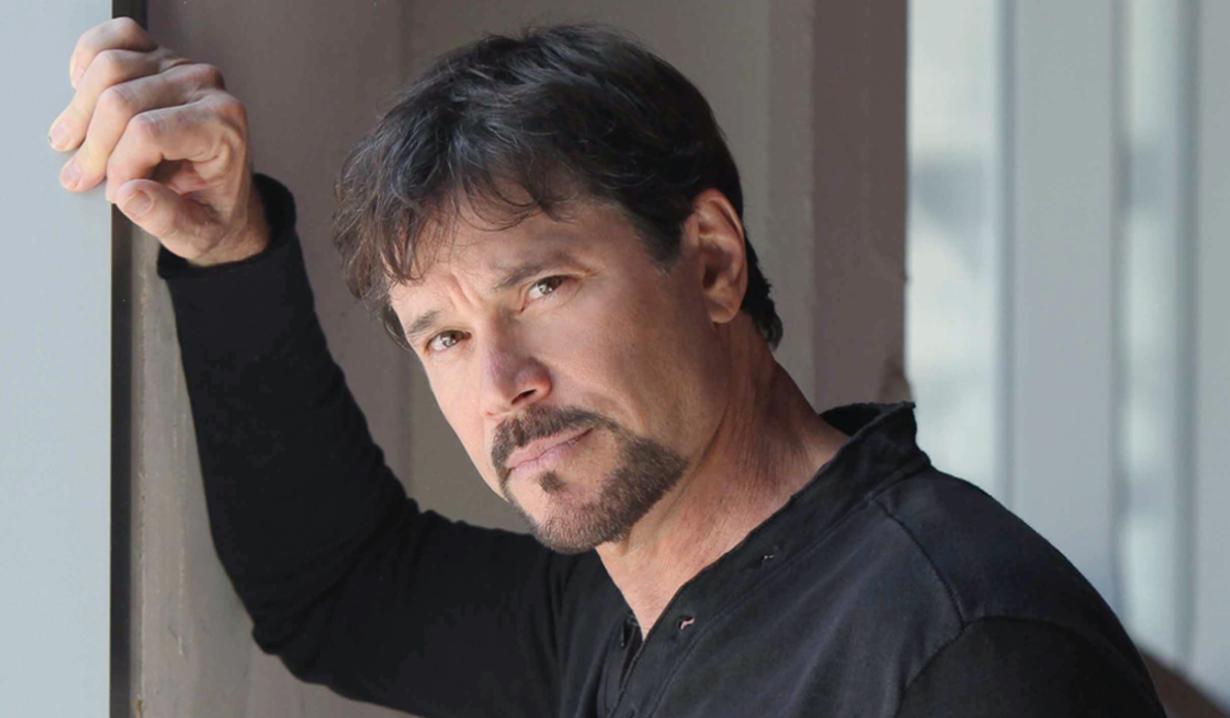 The Bold and the Beautiful:
In November on “B&B,” Leslie Ishii played Dr. Li, Andrea Gabriel, who had previously appeared on “Gossip Girl,” appeared as Jeri, Lynhthy Nguyen portrayed a Forrester employee, and Caroline Barcomb was on as a Forrester model. The show also put out a new casting call seeking an Australian actress in the 50 – 60 year age range to portray a strong, beautiful character. Find out more about the role of ‘Claire’ through The Bold and the Beautiful comings and goings.

Days of our Lives:
Kyle Pettis debuted as Salem’s SORAS’d Theo Carver in November, while Olivia Keegan began her stint as a grown up Claire Brady. The show’s executive producer, Ken Corday, did a cameo at Hope’s wedding, Daniel Cosgrove wrapped up his run as Aiden, Alexander Bruszt joined the canvas as Flynn, and Denice Duff appeared as Wendy. Martha Madison was back as Belle, and Jason Cook appeared as Shawn Douglas, as Peter Reckell’s character, Bo, was killed off, which concluded his long and popular run on “DOOL.” In November announcements, Adam Leadbeater was cast as Dr. Van Nordstrom, and Samantha Quan landed a guest role – they will both appear in December – and Real Andrews is returning to “Days.” In breaking news, a major soap star from the past is returning, while another Brady is leaving. Get the details through Days of our Lives comings and goings.

General Hospital:
Sean Blakemore returned as Port Charles’ Shawn in November, Constance Towers appeared as Helena, Jeffrey Vincent Parise was back as Carlos, and Donnell Turner began his stint as Curtis. The month also brought the news that Emily Wilson would be back as Ellie, and that “The Fab Life” host Joe Zee would be making a guest appearance on “GH.” It was also announced that John J. York would be back as Mac Scorpio. Read a teaser about his storyline through General Hospital comings and goings.

The Young and the Restless:
“Brooklyn Nine-Nine’s” Paul Mabon appeared as a Genoa City security guard in November, Brian Dare returned as computer geek, Topher, and Jack Armstrong played Senator Moxley. In announcements, Burgess Jenkins revealed that he had elected to leave his role of Billy Abbott, and Sean Carrigan let his fans know that he and his character, Ben ‘Stitch’ Rayburn, would be sticking around. News also came that Beth Maitland would be back in town as Traci Abbott. Find out when you’ll see her through The Young and the Restless comings and goings. 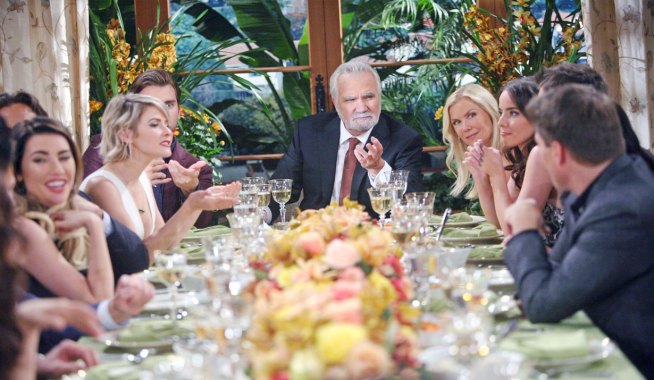 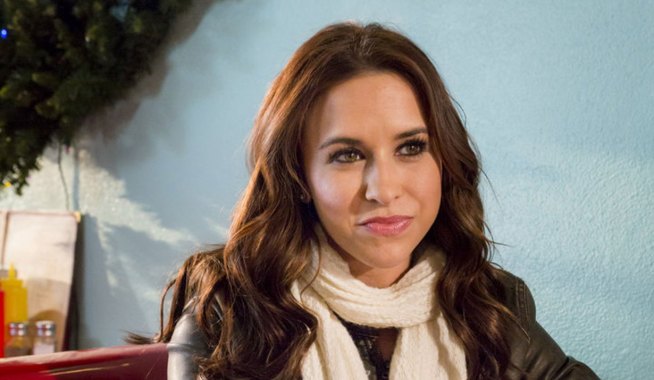