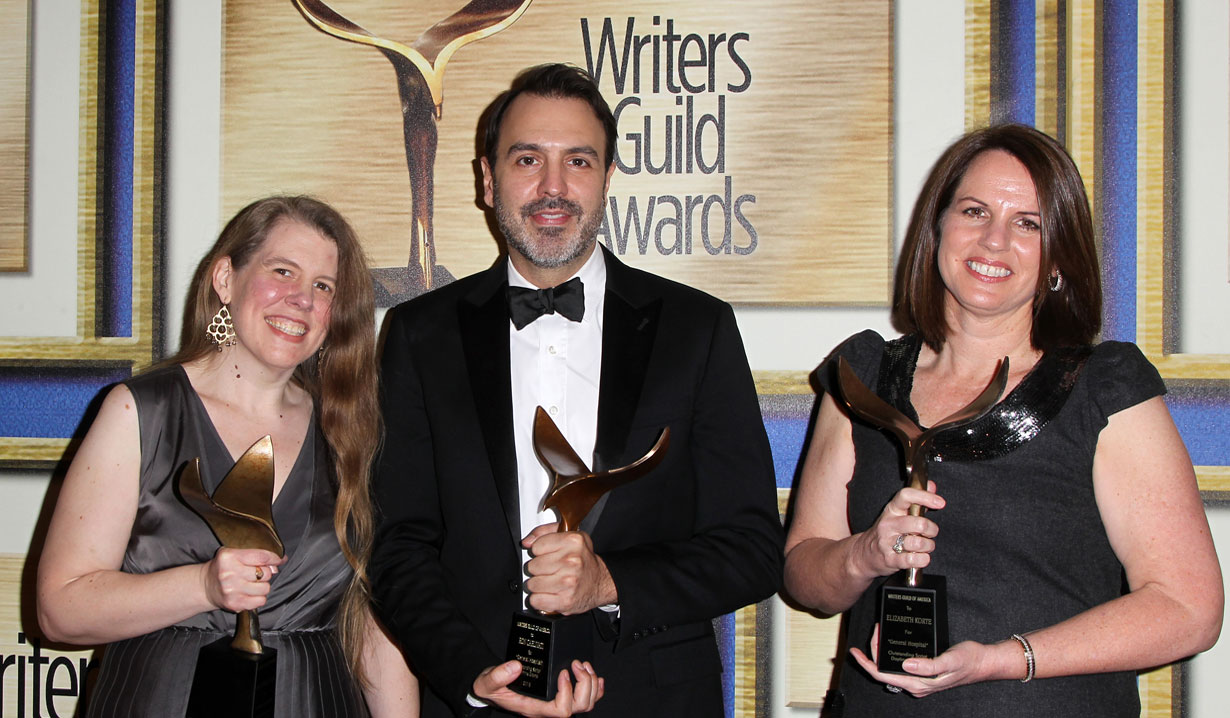 Behind the scenes daytime talent.

This past Saturday “General Hospital” writers took home the 2016 Writers Guild of America award for Daytime Serial for their April 1, 2015 52nd anniversary episode. Soaps.com sends them all a big congratulations!

“Days of our Lives'” writer Melissa Salmons will be presented with the Richard B. Jablow Award, which honors Richard B. Jablow who co-founded the WGAE, served as its first counsel and penned its constitution, at the ceremony at the Edison Ballroom in New York City.

On Saturday February 13, 2016 many will gather at the Hyatt Regency Century Plaza Hotel at 2025 Avenue of the Stars in Los Angeles, California for the 68th Annual Writers Guild of America Awards. The ceremony will honor those who work behind the scenes in daytime television, news, radio, promotional writing and graphic animation. Please note, the nominees were chosen for their work in 2015.

Soaps.com will be back in February to announce the winner and wish all of the nominees the best of luck!

Watch a video from last year’s ceremony when General Hospital won the 2015 Writers Guild of America daytime award and stay tuned for all of the upcoming 43rd Annual Daytime Emmy Awards coverage. 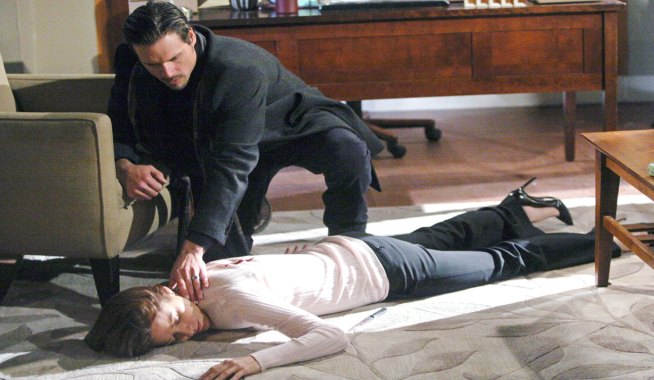 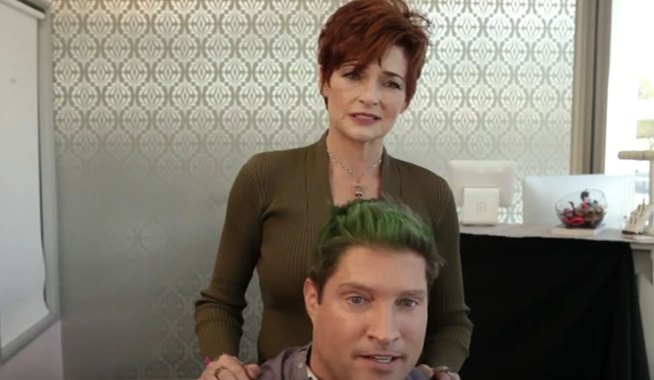