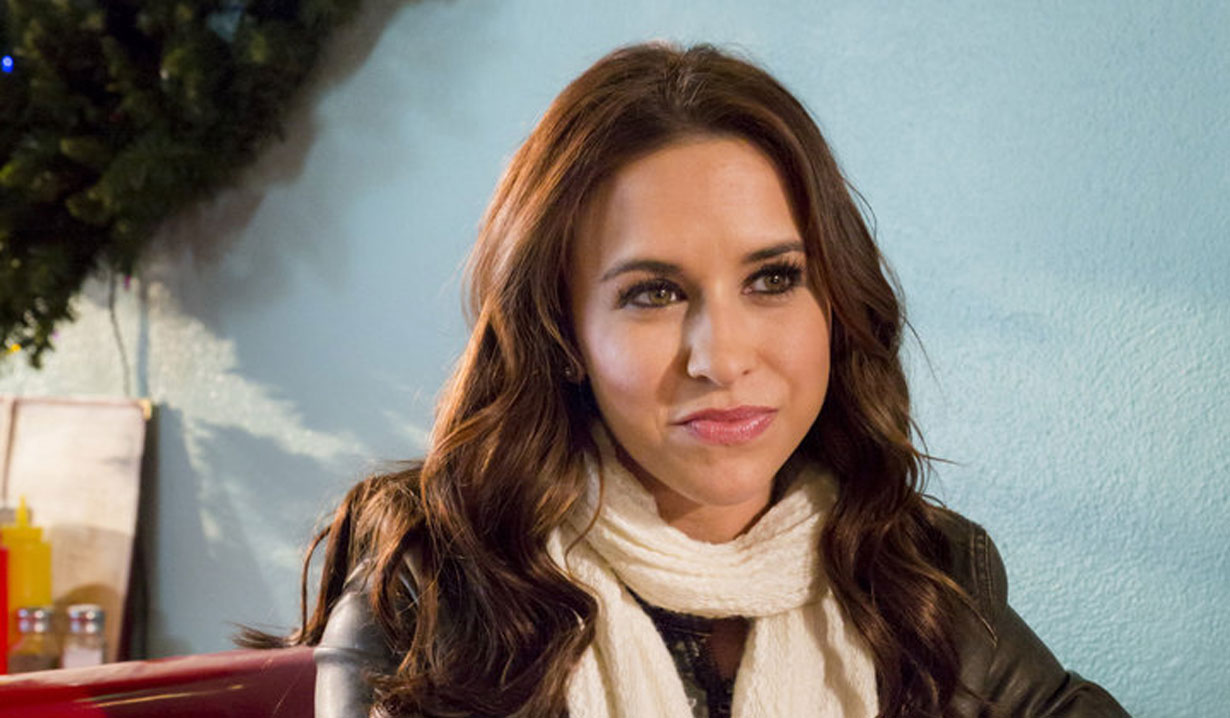 Home for the holidays.

In this week’s column surrounding former “All My Children,” “Another World,” “As the World Turns,” “One Life to Live,” “Passions” and “The Edge of Night” actors, Soaps.com has new primetime roles, Hallmark Christmas movies and more!

Lacey Chabert joins Mariah Carey in A Christmas Melody.
Christmas will be here before you know it and the Hallmark Channel has already started to celebrate the season with new holiday movies every weekend. Before she became extremely popular in primetime and film, Lacey Chabert played Bianca Montgomery on “All My Children” from 1992 to 1993. The actress went on the make a name for herself as Claudia Salinger on “Party of Five” (1994 to 2000) and has been successful ever since. In her latest Hallmark movie, Chabert stars opposite singer Mariah Carey, who also directs, and Brennan Elliott in “A Christmas Melody.” The story surrounds a divorcee named Kristin (Chabert) who closes her Manhattan boutique and returns to her hometown in Ohio with her daughter, only to be faced with her high school rival Melissa (Carey). During the adjustment process, a music teacher named Danny (Elliott) and Kristin’s aunt help her realize home is where the heart is. Tune in Saturday December 19 at 8:00 PM.

Jordana Brewster to play an attorney on Secrets & Lies.
Jordana Brewster received her start in acting as Anita Santos on “All My Children” in 1995 then went on to play Nikki Munson on “As the World Turns” (1995 to 2001) and has been a mainstay character in the “Fast & Furious” films as Mia, wife of Brian O’Connor (the late Paul Walker, “Y&R’s” Brandon Collins, 1992). Not only did she play Elena Ramos on the “Dallas” reboot (2012 to 2014), she’ll appear in 2016 episodes as Denise Brown on “American Crime Story” and has been cast to play an attorney named Kate Warner in season two of ABC’s “Secrets & Lies.” Stay tuned for the return date. Brewster is married to producer Andrew Form and the couple shares a son Julian.

Faith Ford in Karen Kingsbury’s The Bridge.
Another Hallmark movie! On Sunday December 6 at 8:00 PM Faith Ford (“One Life to Live’s” Muffy Critchlow, 1983; “Another World’s” Julia Shearer, 1983 to 1984) will star in Karen Kingsbury’s “The Bridge.” Based on the 2013 best-selling novel, the story takes place in a bookstore/coffee shop called The Bridge, where friends Molly and Ryan spend countless hours together. Like many college students, they’re expected by others to do one thing but are meant to do another, which just might affect the unspoken love between them. Look for Ford to play Donna with Wyatt Nash as Ryan, Katie Findlay as Molly and Ted McGinley as Charlie.

Renee Elise Goldsberry in I Shudder.
“One Life to Live” alum Renee Elise Goldsberry (Evangeline Williamson, 2003 to 2007) will appear as a series regular in the upcoming TV Land dark comedy “I Shudder.” She’ll play an ambulance driver named Lucy Wainscott, as the series follows Elyot Vionnet (Hamish Linklater, “The Crazy Ones”) who tries to inflict good manners on those who commit various crimes. When the criminals don’t heed to his advice, terrible things begin to happen. The actress also recurred as Geneva Pine on “The Good Wife” from 2010 to 2015 and has appeared in numerous stage productions over the years.

Jason Tam reunites with the cast of Lysistrata Jones.
One night only! “One Life to Live” alum (Markko Rivera) Jason Tam played Xander in Lysistrata Jones and will reunite with the cast of the 2011 Broadway production for two one-night only concerts on Sunday December 6 at 7:00 PM and 9:30 PM. The reunion will take place at Feinstein’s/54 Below at 254 West 54th Street in New York City, New York. Visit the link for ticket information and take a look back on the production’s trailer to see what the reunion will hold. Update: A rep from the production tells Soaps.com, “Concert is postponed.” Stay tuned for further details.

Mary Elizabeth Winstead lands new CBS drama BrainDead.
Mary Elizabeth Winstead played Jessica Bennett on “Passions” in 1999 and had a starring role as Rowan Blackshaw in 2015’s freshman canceled series “The Returned.” Not only will she play Mary Phinney in the upcoming miniseries “Mercy Street,” she landed a role in CBS’ “BrainDead.” Winstead will play Laurel, the daughter of a Democratic political dynasty, in the upcoming comic thriller based around Washington, D.C. politics. “The Good Wife” creators Robert and Michelle King will helm the project, which is expected to hit the network in the summer of 2016.

Marcia Cross recurs in Quantico.
Marcia Cross started her career in daytime with roles on “The Edge of Night” (Liz Correll, 1984), “Another World” (Tanya, 1986) and “One Life to Live” (Kate Sanders, 1987). Known for her major roles as “Melrose Place’s” Dr. Kimberly Shaw (1992 to 1997) and “Desperate Housewives'” Bree Van De Kamp (2004 to 2012), the actress has landed a major recurring role on ABC’s new drama “Quantico.” Fans can expect Cross to first appear in early 2016 as Caleb Haas’ (Graham Rogers) mother, a former FBI agent/senator who sets out to become the next Vice President of the United States. The series Sundays at 10:00 PM and focuses on a group of FBI recruits, their past lives and the training they endure at the academy in Quantico, Virginia.

Use Soaps.com’s search to see if we’ve already reported on your favorite soap alum. If not, leave us their name and we’ll try to connect with them and report back with an update. 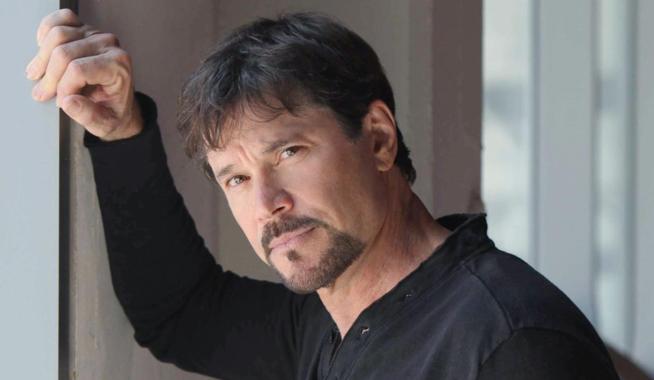 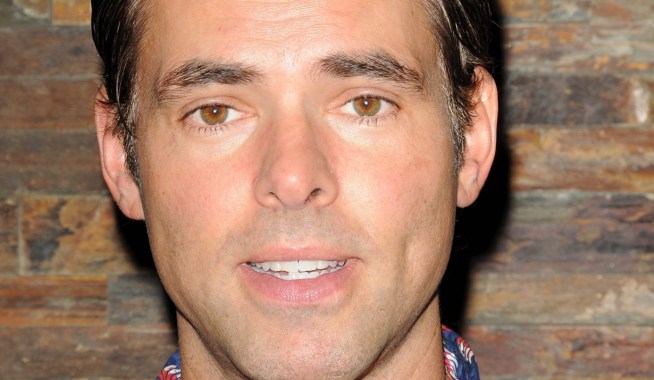