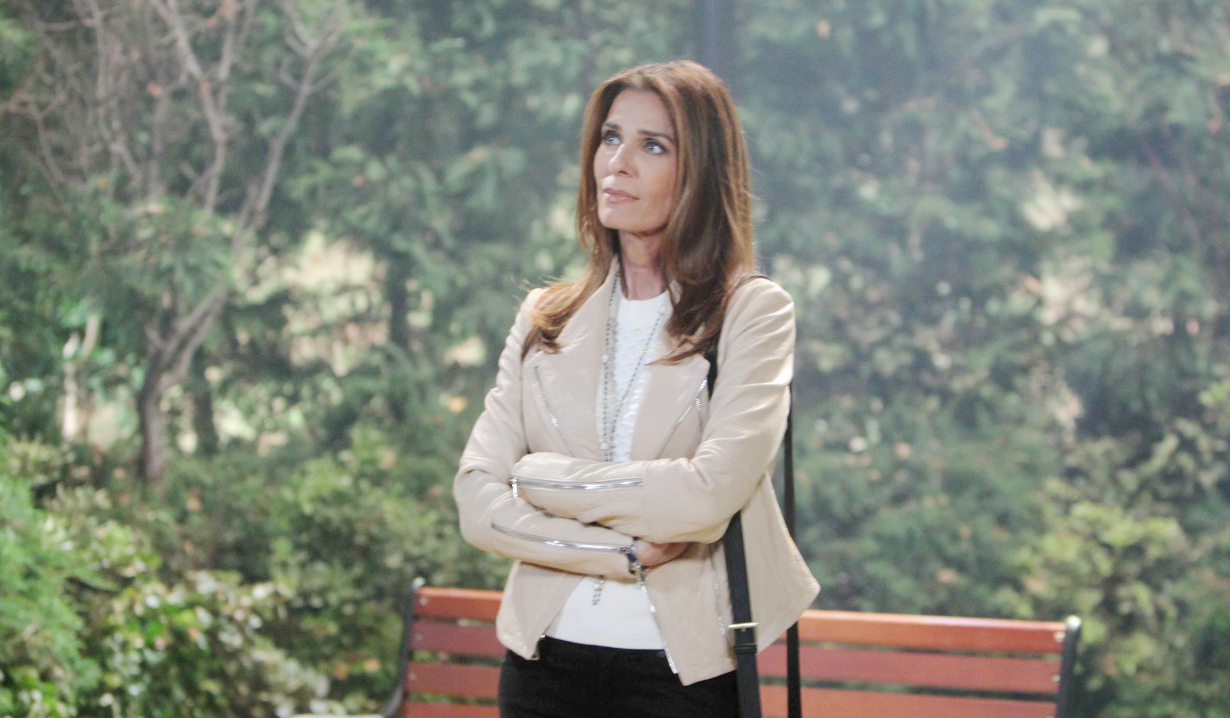 Irresistible and shaken up.

As some make bad plans, others stick by the holiday standards.

The Bold and the Beautiful:
Steffy realizes that the wager she made with Thomas may not have been a good idea. He plods ahead with his plan to seduce Ivy, who finds it hard to resist him. As the tension mounts between them, Nicole notices that her relationship is starting to falter since her choice to carry Rick and Maya’s baby. Check out The Bold and the Beautiful spoilers to learn who Eric reminisces with about Stephanie.

Days of our Lives:
After Hope lashes out at Steve and Kayla, he tries talking her out of her revenge scheme. Meanwhile, Abby begs Ben to take her to the hospital as she struggles through a terrifying labor. Across Salem, John and Andre strike a deal to get Sami back, but that could backfire after what the blond pulls. And Belle returns to town with Claire and some shocking news. Read the Days of our Lives spoilers to discover who has an important clue about John’s past.

General Hospital:
Port Charles prepares for another Thanksgiving. The Quartermaine residence is busier than usual when Liz and Jason show up to celebrate the holiday. Things are a lot less celebratory for Dante and Lulu as they try to sort out their relationship. This gets complicated by one of his visitors. And Morgan makes another bad move before he winds up in an intense moment with his father. Read Soaps.com’s General Hospital spoilers to find out who makes a major confession.

The Young and the Restless:
As Colin pushes Cane to clear his name and move on, Adam gets an offer from his father that might be difficult for him to turn down. Meanwhile, Sharon’s world is turned upside down. And she’s not the only one. Across Genoa City, Devon finds his life shaken up while Hilary is eager to get a bit of stability back in her life. Visit The Young and the Restless spoilers to learn who backs Dr. Neville into a corner. 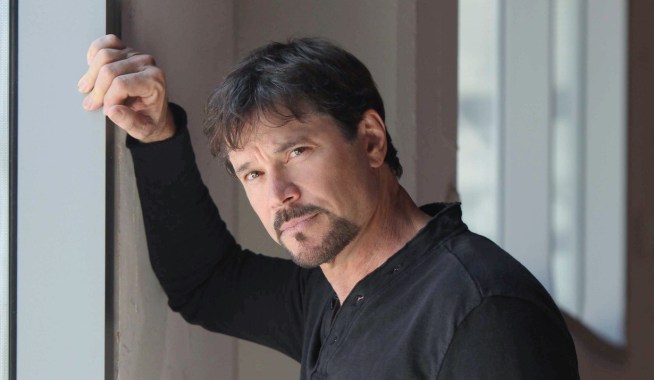 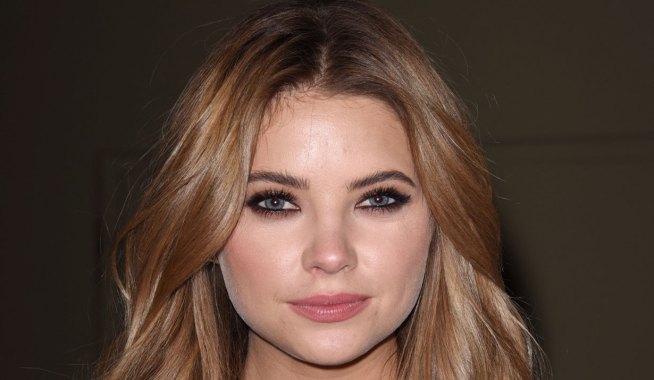