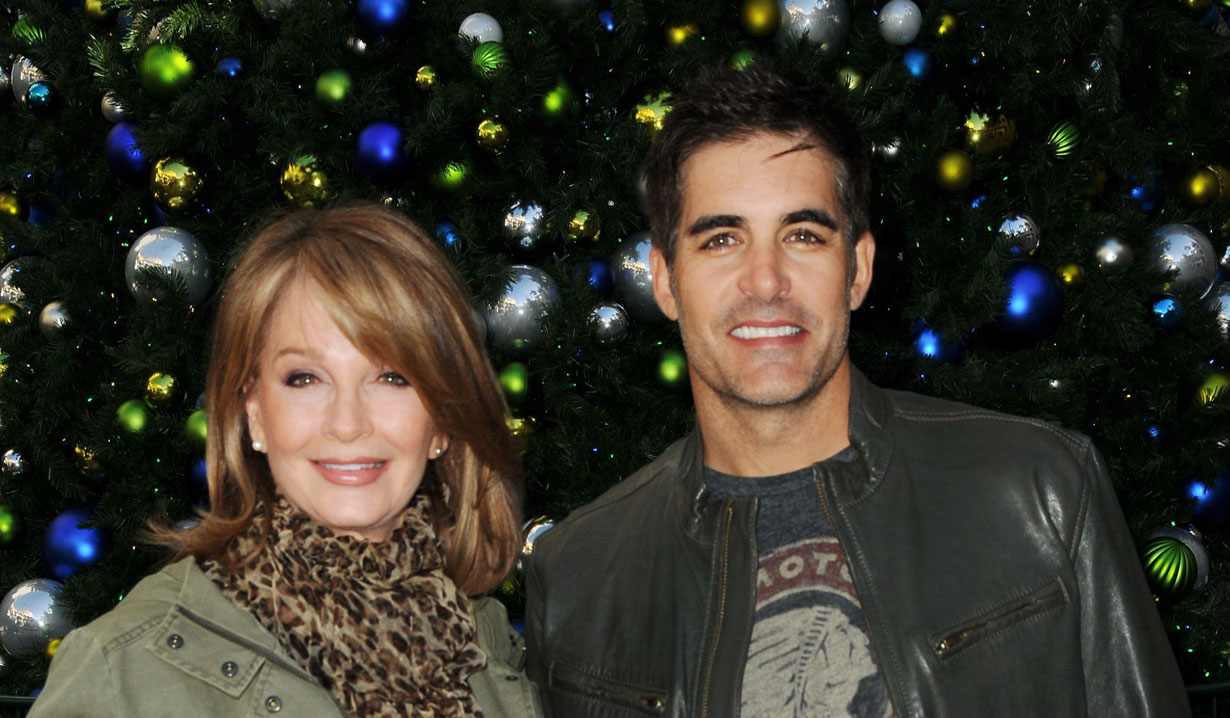 This year’s 84th Annual Hollywood Christmas Parade will air as a two-hour special during a national telecast on the CW network on Friday December 11 at 8:00 PM Eastern and Pacific. If you can’t catch that airing, tune in to the Hallmark Movies & Mysteries Channel starting on Saturday December 19 for multiple encores of the special. World acclaimed magicians and entertainers Penn & Teller will be the Grand Marshals with a “Magic of Christmas” segment from the magicians appearing on the hit TV series “Masters of Illusion” to be included.

There will be a special tribute to American soaps with appearances from “The Bold and the Beautiful’s” Scott Clifton (Liam) and Jacqueline Macinnes Wood (Steffy), “Days of our Lives'” Martha Madison (Belle), Deidre Hall (Marlena), who will make a special presentation to Toys for Tots, and Galen Gering (Rafe), “General Hospital’s” Rick Hearst (Ric), Emme Rylan (Lulu) and Bradford Anderson (Spinelli) and “The Young and the Restless'” Tristan Rogers (Colin), Kate Linder (Esther), Bryton James (Devon) and Christel Khalil (Lily).

The live event taped for network television date is Sunday November 29 at 5:00 PM on Hollywood Boulevard. Purchase your seats for the parade today by calling 1-800-745-3000 or visiting Ticketmaster and visit the Hollywood Christmas Parade or call the Parade Hotline toll free at 1-866-727-2331 for future updates.

Watch some of Soaps.com’s coverage of the 83rd Hollywood Christmas Parade through the videos below: 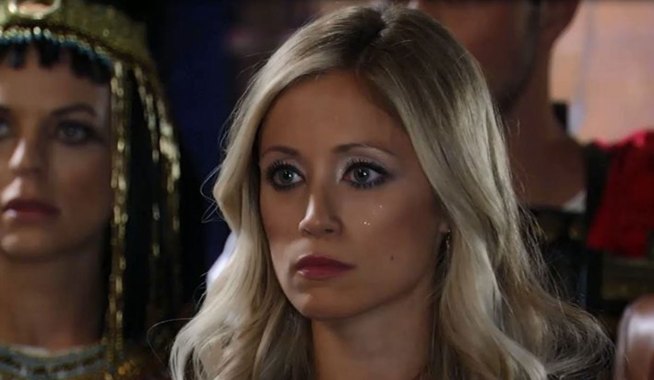 B&B, Days, GH and Y&R Stars: Where are they now? Kristen Alderson moves back east, while Paul Telfer guests on Once Upon a Time 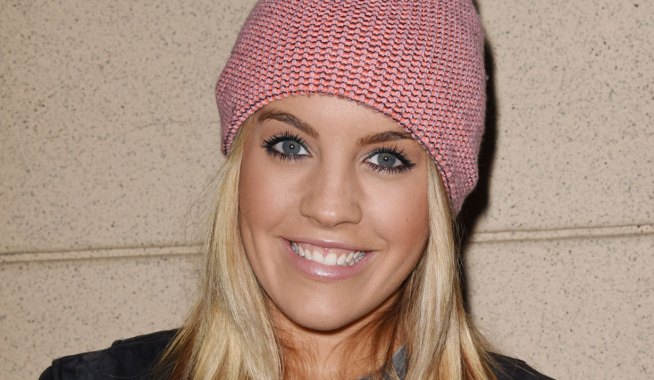