Soap Summaries: Jealousy, a kidnapping, the Jason reveal, and a baby boy 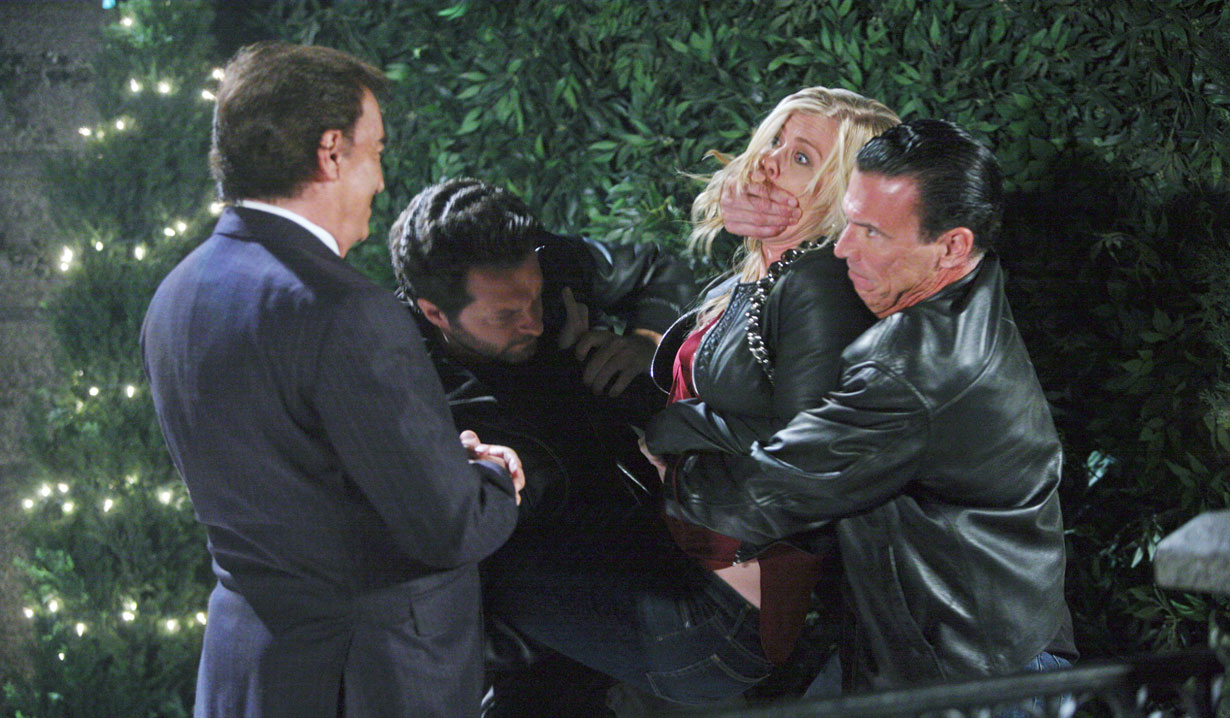 Wyatt was in a tizzy over Thomas’ interest in Ivy on “B&B.” Sami was kidnapped on “Days.” Many learned Jason was alive on “GH,” and Sharon told Dylan they were having a boy on “Y&R.”

It’s Monday and Soaps.com has highlights for what went down last week on your favorite soaps, as well as daily soap opera recaps for those who don’t want to miss one bit of the drama.

The Bold and the Beautiful:
Caroline and Ridge became unsettled when Thomas interrupted the ultrasound. After Thomas left, Ridge once again reminded Caroline it was their baby – not Thomas’ – and urged her to enjoy the pregnancy. Later, Caroline became upset to learn Brooke had told Liam about Ridge’s vasectomy. Ridge was upset as well and lashed out at Brooke. He also convinced Liam not to say anything to Steffy or Thomas. After Liam witnessed extreme tension between Thomas and Ridge, and learned how Thomas had punched his father, he confronted Caroline once again with questions regarding her pregnancy. Later, Thomas was faced with backlash from Wyatt over his sudden interest in Ivy. Though Wyatt warned him away, Thomas didn’t feel threatened in the least. Read the Bold and the Beautiful daily recaps for Nicole’s reaction to learning she was pregnant.

Days of our Lives:
Sami told John and Marlena about her trip and how she believed EJ was alive. Though they had doubts, Sami went to tell Roman but was kidnapped by Andre. Bo rescued Hope from Aiden, who died from a gunshot wound. Prior to Hope’s release from the hospital, Bo admitted he hadn’t abandoned Hope. He’d been kidnapped and tortured. With the help of Marlena, Chase was told about his father’s death and his attempt to kill Hope. Later, after Bo passed out, Kayla ran tests and was devastated by the results. Rafe released Chad and informed that Aiden was the Necktie Killer. After Jenn expressed concerns over Abby’s disappearance, Chad found Ben at their apartment and relayed the news about Aiden. Ben warned Chad to stay away then returned to Abby, who’d experienced Braxton Hicks, and forced her to reiterate his warning to Chad via phone. Abby did so and left Chad with a clue that something was wrong. Read our Days of our Lives daily recaps to hear about the new doctor in Salem.

General Hospital:
Lulu refused to forgive Dante, especially after she saw lipstick on his collar. Over at the church, Liz acted surprised when Jake announced he was Jason, who admitted to Sam he didn’t recall being her husband. As Sam sobbed, Jason attacked Nik and demanded answers. Though Nik claimed he hadn’t known Jake was Jason, Hayden privately told Nik her memory had returned and that she knew he and Liz had known the truth all along. She then met with her partner in crime, Tracy. Later, after Jason told Liz he couldn’t marry her, he kissed Sam then warned they had to let each other go. Morgan, Michael and Kiki testified on Sonny’s behalf in court. During a recess Ava provoked Sonny, who had no idea she was recording him, until he threatened to kill her. The judge returned, listened to the recording and granted Ava full custody of Avery. It wasn’t long before Sonny learned Jake was Jason, his best friend. Read our General Hospital daily recaps to find out why Robin had to hang up on Patrick before revealing what she knew about Jason.

The Young and the Restless:
Hilary insisted she didn’t feel anything for Devon and recalled having sex with Neil – and Devon – and how Neil had been at their wedding. Neil began revealing details to Hilary. As Paul learned about the numerous drugs in Hilary’s system, Dr. Neville gave Gwen instructions to finish what he started. Gwen turned over pills to Neil, as Dylan uncovered Dr. Neville’s past. Elsewhere, Ashley visited Stitch, who professed his love. She warned him to forget what they’d said during the crisis. While Sage lashed out at Nick through grief over Christian, Dr. Anderson arranged a video call for Sharon, who informed Dylan they were having a boy. Victor prevented Christine from taking Adam to jail and told his son a judge planned to take another look at his sentence. Noticing how upset Adam was about Christian, Victor realized Sage’s baby had been Adam’s and blackmailed him with the truth. Read The Young and the Restless daily recaps to hear why many were worried when Judge Moxley was put on Adam’s case. 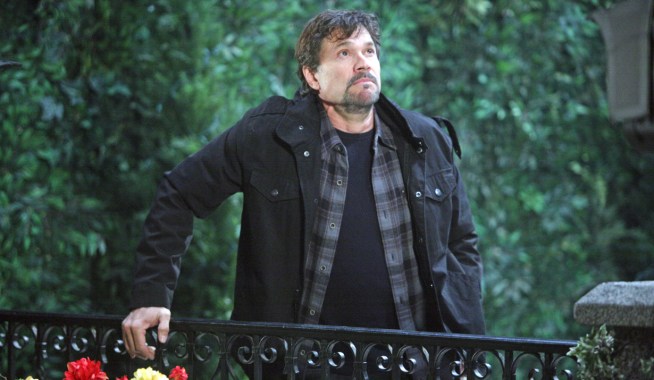 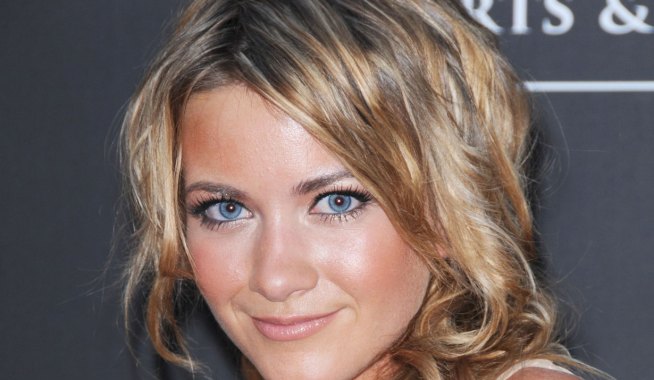