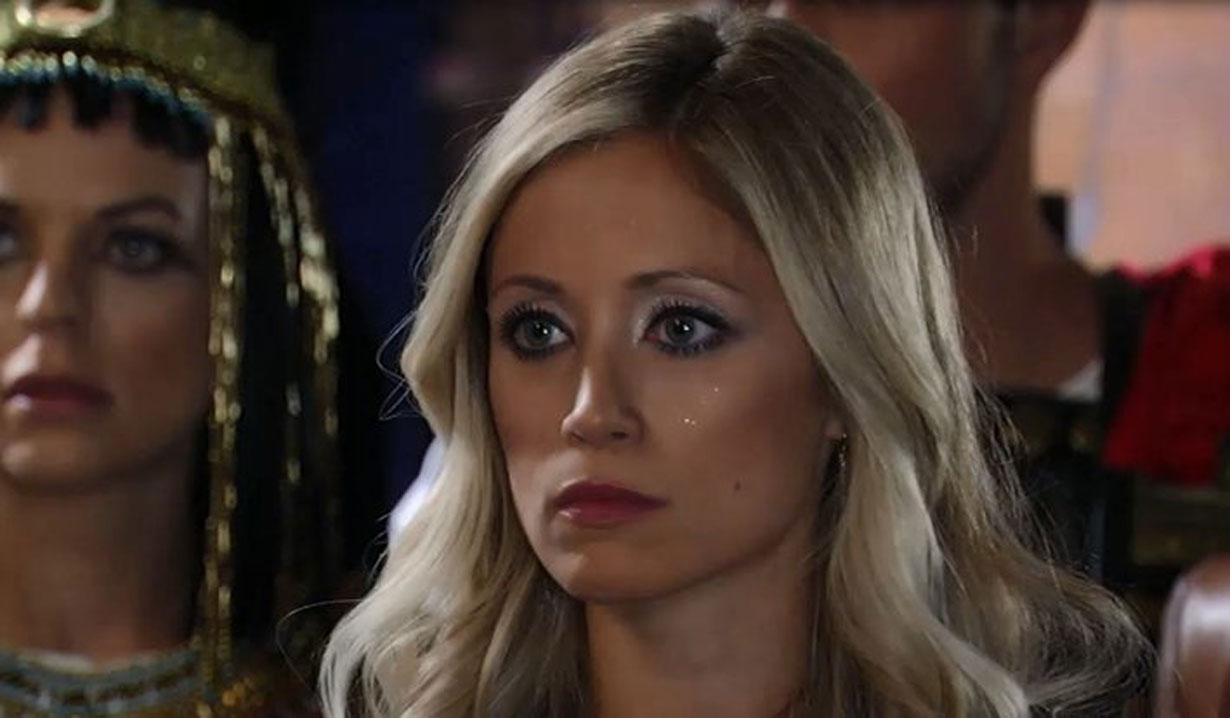 “Tell me that you didn’t sleep with her.” – Lulu Falconeri

Nicole had the surrogacy procedure on “B&B.” Bo witnessed Aiden attacking Hope on “Days.” Carly proved Jake was Jason on “GH,” and many lives were in danger on “Y&R.”

Sit back and get refreshed on last week’s episodes through Soaps.com’s highlights and in-depth daily soap opera recaps.

The Bold and the Beautiful:
Vivienne and Julius tried to reason with Rick and Maya for Nicole’s sake in regards to the surrogacy. As Brooke and Eric gave Maya and Rick their support, while sharing some of Julius and Vivienne’s concerns, Zende stood by Nicole, who insisted on being there for Rick and Maya. Julius and Vivienne barged into the clinic and begged Nicole not to go through with it. Zende joined them with continued support and Nicole went through with the procedure. Julius and Vivienne rejoined Brooke and Eric just as Brooke agreed to move back into the Forrester mansion. Elsewhere, Wyatt complained to Quinn and Liam about Thomas fawning over Ivy. It wasn’t long before Steffy picked up on her brother’s new attraction as well. Read the Bold and the Beautiful daily recaps to find out what happened at Caroline’s ultrasound appointment.

Days of our Lives:
Steve and Bo survived a plane crash and reached Caroline by phone. Bo asked Caroline to stop Hope’s wedding then was arrested with Steve. Stefano and Andre crashed the Bicentennial party and were thrown out. Ben prevented Abby from attending and became agitated when she found photos of Chad on his cell – ones that could clear Chad of the murders. Ben confessed to being the Necktie Killer and dragged Abby to Smith Island. Andre visited Chad in jail and warned someone would soon be murdered in order to prove Chad’s innocence. At the Martin House, Caroline was unsuccessful at stopping the wedding and Aiden and Hope were pronounced husband and wife. Steve and Bo arrived in Salem and learned they were too late. Bo rushed to Hope’s house just in time to catch Aiden strangling Hope. Read our Days of our Lives daily recaps to hear how Lani reacted when Abe realized she was his daughter, and what led to Brady and Theresa having sex.

General Hospital:
At the Haunted Star, Dillon’s footage exposed Dante and Valerie’s affair, leaving Lulu crushed. Kiki was drunk and crushed too, hearing Morgan and Darby had sex. Elsewhere, Dillon admitted to Valerie he’d revealed the footage on purpose. Carly watched Jake’s face morph into Jason’s on Spinelli’s program at the hospital and had a DNA test ran to prove he was Jason. Carly left Jake a frantic message to call her before the wedding then rushed off in her car. Kiki took off in her car too, drunk, and crashed into Carly’s. Morgan came across Kiki on the side of the road, unaware of Carly in the wreckage, and took her home. When Kiki awoke, Morgan reminded her how she’d driven drunk, as Franco spotted the damage on the car. Carly awoke in her car and was able to call Jake. When he finally located her, Carly told Jake that he was Jason. Read our General Hospital daily recaps to learn everyone’s reaction when Jason appeared late to his wedding.

The Young and the Restless:
Hilary believed she was married to Neil and ordered Devon away. During the Halloween Gala, everyone was alerted to a spreading fire and explosions. Adam escaped the hospital and arrived at the gala to save Chelsea but was knocked out by someone wearing a red cloak, who in turn was knocked out as well. In another area, Ashley refused to leave Stitch trapped and the two professed their love. After a gas line broke, Abby found Stitch lying on top of Ashley. Adam appeared and saved them. Patty escaped Fairview and ran into Phyllis and Jack in the stairwell at the gala. She got into it with Phyllis and was knocked out. Unable to find a pulse, Jack and Phyllis left Patty behind and rushed to safety. They alerted Paul that Patty was gone. However, Patty awoke and helped the cloaked man – Ian. Read The Young and the Restless daily recaps for details surrounding baby Christian’s death and Dr. Anderson anticipating the arrival of Sharon’s baby. 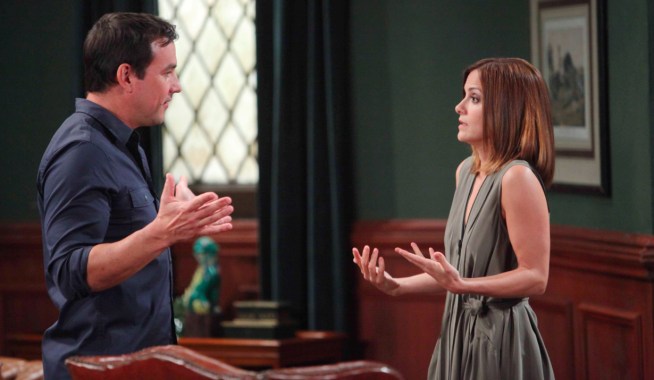 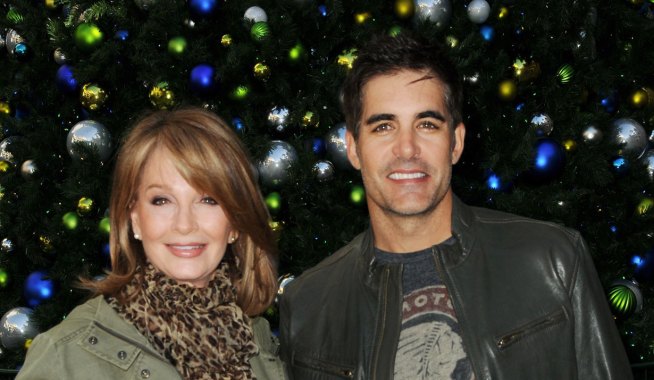