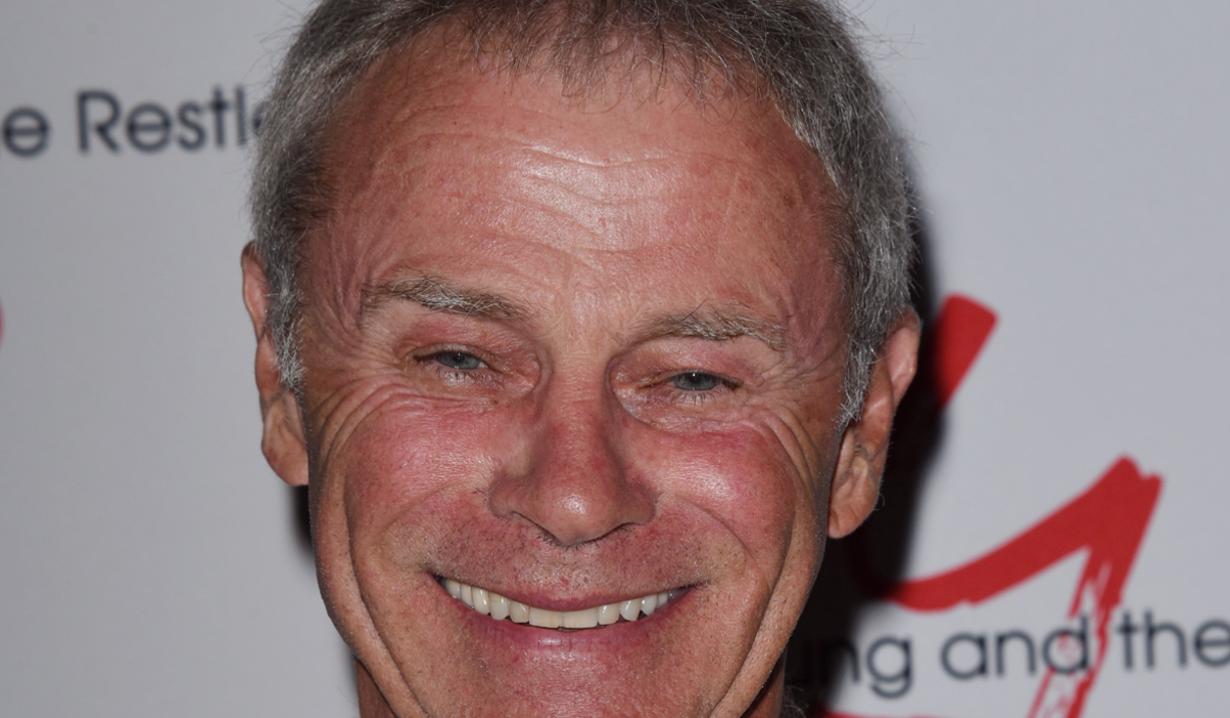 October casting moves included, some exciting guest appearances, some notable departures, and the return of several soap vets to new or former roles.

The Bold and the Beautiful:
During the month of October there were two separate “Big Brother 17” appearances. First, Jason Roy played a pizza deliveryman, and then Meg Maley, John McGuire, and James Huling appeared in the Forrester Halloween party scenes. Kate Orsini debuted as Dr. March the fertility specialist, real-life JPI photographer Sean Smith popped in on October 19, and Camelia Somers was seen again as Charlotte the intern. Obba Babatunde and Anna Maria Horsford also returned to the canvas as Julius and Vivienne Avant. In other casting news, “B&B” hired actress Felisha Cooper. Find out which character she will be playing through The Bold and the Beautiful comings and goings.

Days of our Lives:
Guy Wilson wrapped up his run as Will in October when the character was killed off in a controversial move, and Alison Sweeney and Freddie Smith returned as Sami and Sonny respectively. Also back to reprise his former role was Jason Cook as Shawn Douglas. James Read exited as Clyde, and Connor Kolopsis completed his run as Chase; Jonathan McClendon replaced him. Paolo Andino played Father Valerio, TJ Hoban appeared as Tom the male stripper, Kristin Carey was on as Joanne Donner, Larry Poindexter portrayed Father Louis, and Jocelyn Osorio played Lucia. “Days” put out casting calls for actors to play prison inmates, a big dangerous guy, a rebellious teen named Mark, Hal (a father of a teen girl), a hot bad boy named Clark, a hippie chick in her thirties named Simone, Judge Avery, and Dr. Robinson. It was confirmed in October that Marie Wilson will play the new role of Summer, Kyle Pettis will debut as the SORAS’d Theo on November 3, and former “All My Children” actor Jordi Vilasuso will be playing the character Dario Hernandez. Last but not least, a first airdate was released for Vincent Irizarry. Find out when he’ll debut on “DOOL” through Days of our Lives comings and goings.

General Hospital:
2014’s Miss Alabama USA, Jesica Ahlberg, debuted as Darby in October. Eden McCoy took over the role of Josslyn, Wally Kurth returned as Ned, Carolyn Hennesy reprised her role of Diane, Minae Noji returned as Kelly, Rachel Ames was on for a day as Audrey, and Jon Lindstrom was back as Kevin. Casting calls went out for a sexy new leading man in the 27 – 32 year age range, and a well-known actress to play a dynamic African-American character in her mid-50s to 60s. News broke that Kimberly McCullough will be back as Robin, Jason Thompson is exiting as Patrick, Tristan Rogers is coming back to play Robert, Finola Hughes signed a new contract as Anna, Genie Francis extended her agreement and will continue to play Laura, and Brandon Barash will reprise his role of Johnny. Find out his return date through General Hospital comings and goings.

The Young and the Restless:
In October, Melody Thomas Scott tweeted that she was working with a surprise guest star in Genoa City, still to be revealed. Casting calls went out for a young Caucasian actor to play the role of ‘Timmy’, and an actress in her mid-twenties to play the major recurring role of Ilsa. Lachlan Buchanan was dropped from contract to recurring status, Mishael Morgan was back to taping scenes as Hilary following her maternity leave, and Elizabeth Hendrickson returned as Chloe. News broke that Terrell Tilford will reprise his role of Dr. Barton Shelby, transgender advocate Candis Cayne will guest star on the show as Nona, and veteran soap actress Jensen Buchanan will be joining “Y&R” as Elise Moxley. Find out when viewers will first see her on canvas through The Young and the Restless comings and goings. 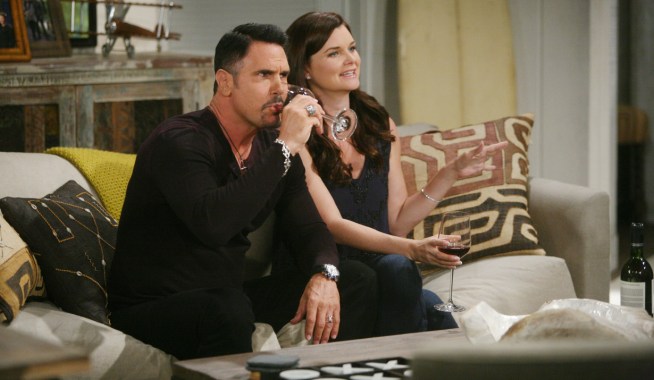 Soaps Spoiler Digest: As a deadly fire rages, Bo races to save Hope 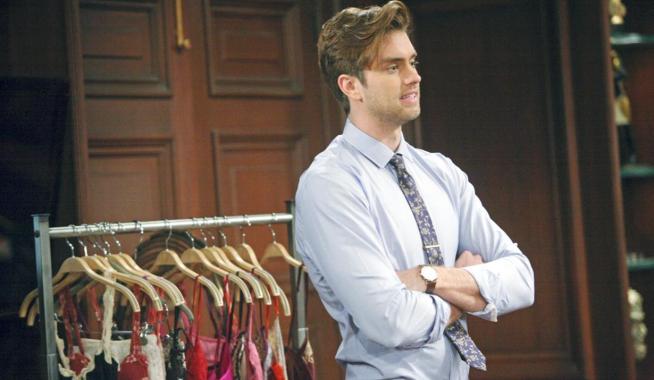