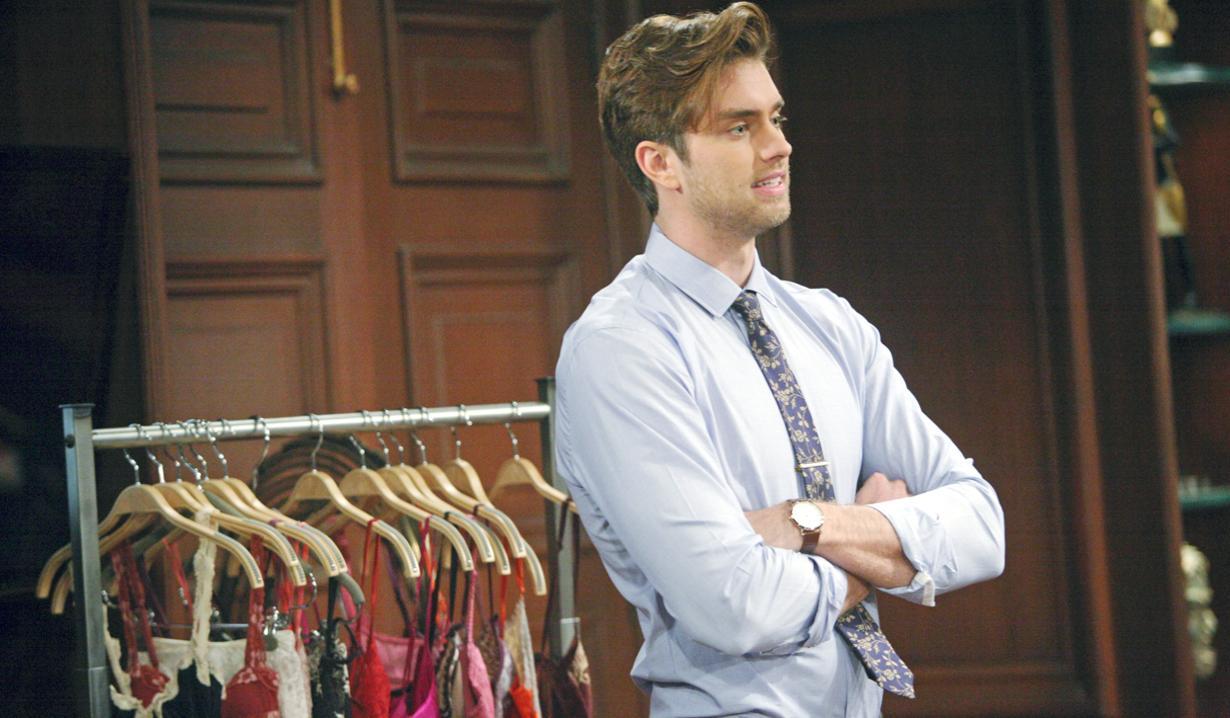 “Is Dad really the father of your baby? Or am I?” – Thomas Forrester

Julius ranted and raved about Nicole becoming Rick and Maya’s surrogate on “B&B.” Bo managed to call Hope on “Days.” Dante felt the walls closing in on him on “GH,” and Hilary escaped the boathouse on “Y&R.”

Soaps.com has highlights to include all of the drama from last week’s episodes, as well as daily soap opera recaps for a thorough look into what went down on your favorite soaps.

The Bold and the Beautiful:
Julius vehemently objected to Nicole being Rick and Maya’s surrogate, as Vivienne worried her youngest daughter’s youth would pass her by. Though Rick and Maya gave Nicole a chance to walk away, Nicole still wanted to help them. Julius then pleaded with Zende to talk Nicole out of going through with the procedure. Zende filled Nicole in on her father’s latest ploy and assured her he’d never leave her. When Nicole met with the fertility specialist, the situation became very real – and she appeared wary. Over at Forrester, Caroline warned Ridge against pushing Thomas away, for fear of making him suspicious, which was warranted since Thomas privately asked Caroline if she was carrying his baby. Caroline convinced Thomas that she’d had her period after they’d had sex and that the baby was Ridge’s. Read the Bold and the Beautiful daily recaps to find out who dressed up as what for the big Halloween Bash.

Days of our Lives:
Bo learned from Steve that Hope believed he’d abandoned her and was planning to remarry. As the men escaped their captures, back in Salem Shawn D had a hard time accepting Aiden, who privately told Stefano and Andre he planned to kill Hope ‘as the Necktie Killer’. Aiden was kidnapped and whisked off to his bachelor party, where Rafe witnessed him visibly shaken. Over at Hope’s bachelorette party, Julie danced with a stripper, who Hope ended up arresting! Later, Bo called Hope but she only heard static and hung up. Justin stopped Eve from harming Chad, who sub-consciously recalled his fight with Ben then woke up unable to remember the murders. Elsewhere, Abby rushed out after an argument with Ben regarding Chad that led to him grabbing her. It wasn’t long before news of Chad’s arrest spread throughout Salem. Read our Days of our Lives daily recaps to hear what Eric shared with John and Marlena about Sami and what left Abe surprised at the station.

General Hospital:
Paul warned Anna to quit snooping around the morgue then listened in as she called Sloane’s cell, leaving a message about the dead body found at the docks not being Carlos. Diane got Spinelli released from the Port Charles PD after Jordan arrested him for hacking hospital computers. Spinelli vowed to uncover Jake’s identity, as Sam promised to do the same. Over at Wyndemere, Hayden convinced Nik to attend Jake and Liz’s wedding with her. Nik wondered if Hayden would suddenly remember Jake’s identity during their ceremony. All the while, Spinelli received another set of Jake’s medical records and ran them through a program that revealed him to be Jason Morgan. Elsewhere, Carly was furious at Sonny for pushing Michael to propose to Sabrina, who ended up turning Michael down. Dante appeared and privately told Sonny about his affair with Valerie. As Dante agreed to tell his wife, Lulu publicly came upon the truth on her own. Read our General Hospital daily recaps to see how it all unfolded at the Halloween party.

The Young and the Restless:
Victor accused Billy of running down Adam, as Billy professed his innocence and claimed Adam didn’t deserve to die. At the station, Kevin uncovered that Chloe hit Adam and later learned she knocked out Mariah. As Adam awoke from emergency surgery unable to feel his legs, Paul took Chloe into custody. All the while, Christian stopped breathing and a doctor warned Nick and Sage that his prognosis didn’t look good. Elsewhere, though Ashley acted excited for Abby, who accepted Ben’s proposal, Vikki accused her of being jealous. After learning Hilary moved her fingers, Dr. Neville tended to her in the boathouse and later found her missing. Cane saw Hilary in the park, but she ran off. Dr. Neville located Hilary and anonymously reunited her with her family. Only problem was, she pushed Devon away and asked for her husband Neil! Read The Young and the Restless daily recaps to hear what the Paragon virus attacked next and what went down at the Halloween Gala. 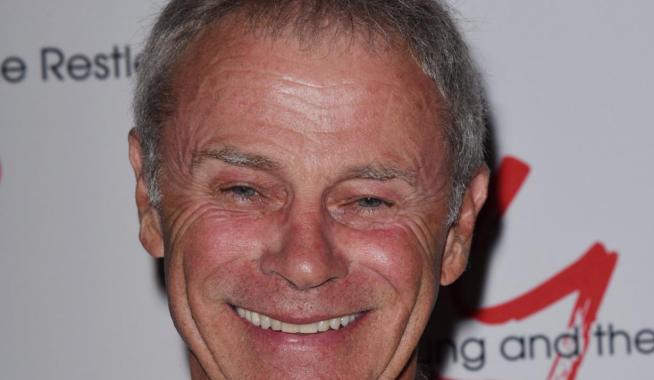 Soap Opera Actors: Where are they now? From Michael Park in Tuck Everlasting, to The First Annual Bauer BBQ 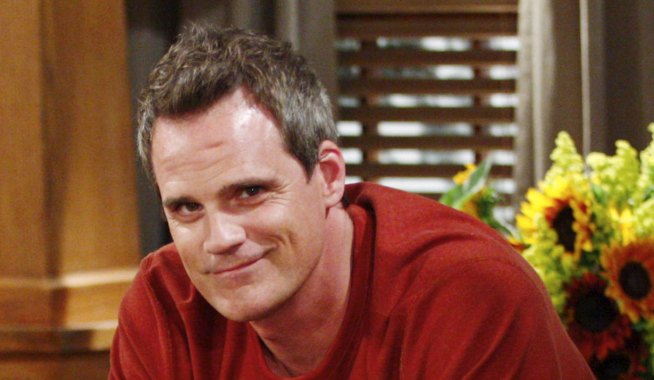