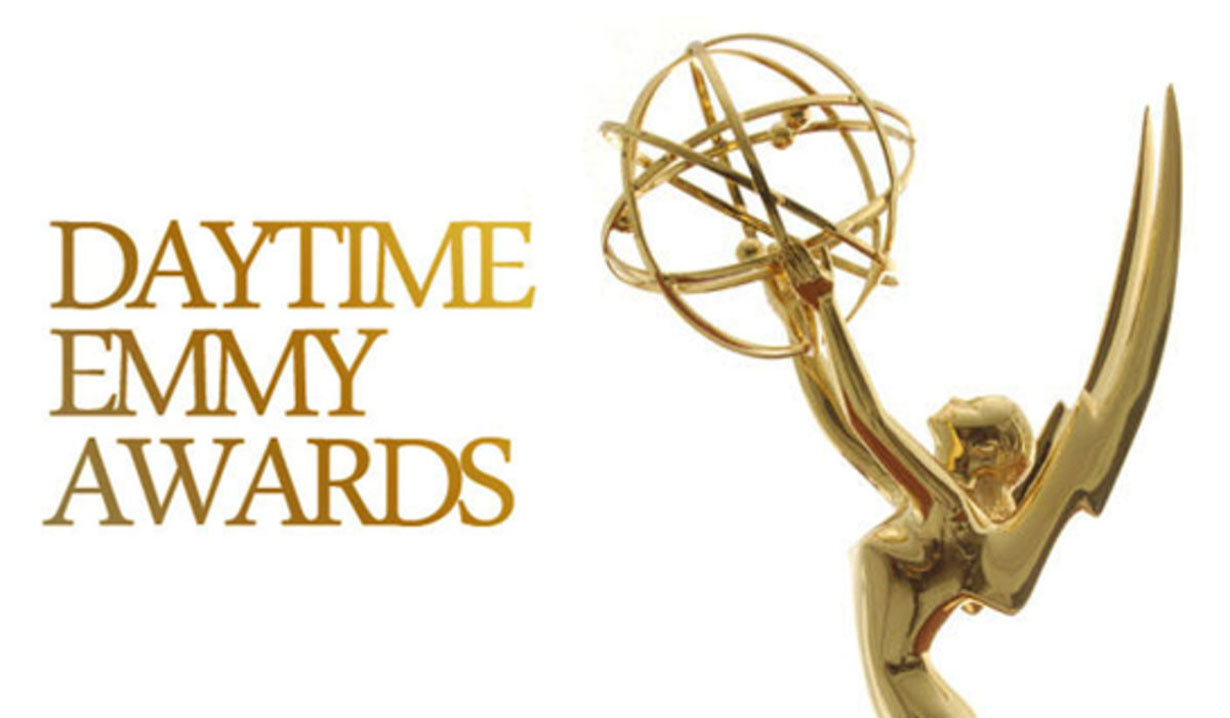 “Sesame Street” actress Sonia Manzano (Maria) will receive this year’s Lifetime Achievement Award during the 43rd Annual Daytime Emmy ceremony, which will not be televised, on Sunday May 1.

“My children and just about every child in America has grown up learning their ABC’s from the iconic character of Maria, on ‘Sesame Street’ played by Sonia Manzano,” said Bob Mauro, President, NATAS. “Sonia not only brought the life events of marriage, having a baby, and being a mother to viewers young and old, she also brought a seldom-seen diversity, a Latin role-model, unlike anything on television at the time. She is one of the most beloved female performers in the history of ‘Sesame Street,’ and the National Academy is proud to be honoring her with our prestigious Emmy Award for Lifetime Achievement.”

“Honoring Sonia Manzano has a special meaning for me – as we both started our professional careers doing the play, Godspell, though in different casts when we were practically children,” said David Michaels, SVP, Daytime (NATAS). “Her talent both in front of the camera and as a writer, bringing the themes of diversity to a national audience on ‘Sesame Street,’ is an extraordinary achievement worthy of this well-earned recognition!”

The ceremony for The 43rd Annual Daytime Emmy Awards, which honors outstanding achievement in Daytime programming, has been scheduled for Sunday May 1, 2016. Though the event will take place in Los Angeles, California, details are still being worked out as to where it will be held.

“After last year’s overwhelming response, it is with great excitement and pride that we announce, today, the opening for submissions in all Daytime Emmy Award genres,” said Bob Mauro, President, NATAS. “Having raised the Daytime franchise to compete with the other premier awards shows on television, we are anticipating a record year for entries and look forward to another outstanding celebration of everything that makes Daytime television special and unique.”

“Daytime television continues to evolve and each year I am humbled by the depth of talent and production that takes place day in and day out in our industry,” said David Michaels, Senior Executive Director, Daytime Emmy Awards. “With the proliferation of new programming and the continuous innovations in how, where and when we watch Daytime television, I am looking forward to another year of growth and excellence for the Daytime genre.”

Soaps.com will update readers as new information is released, as well as if the show will be aired on television. The 2016 Daytime Creative Arts Emmy Awards ceremony date has also been scheduled to pay tribute to those behind the scenes.