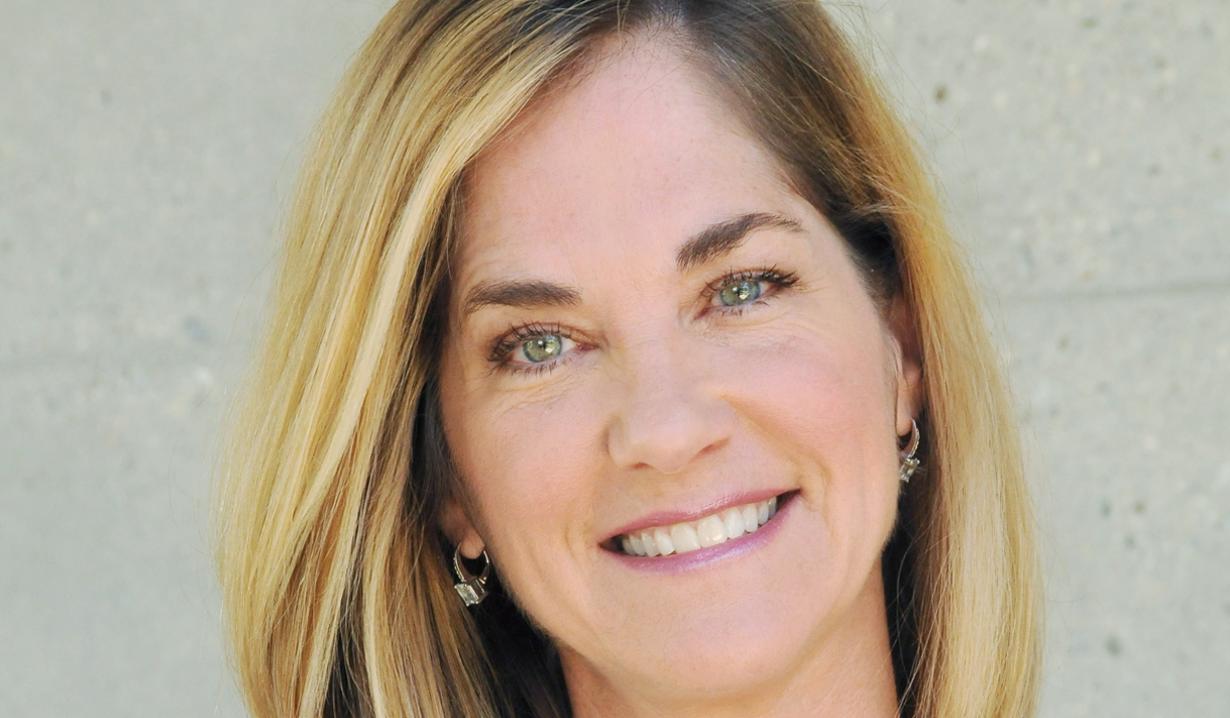 Casting news for September included a lot of departures, both new and familiar faces, and a few casting calls.

The Bold and the Beautiful:
“B&B” put out a new casting call in September for the contract role of an African-American female named Alisha, who is an assertive and sexy, yet unsophisticated, Midwesterner in the 18 – 21 year age range. Also this month, Othello Clark popped in as Othello, Kristen Kassinger played a Forrester model named Sarah, and Camelia Somers appeared as Charlotte the intern. Find out who Somers real-life grandmother is through The Bold and the Beautiful comings and goings.

Days of our Lives:
The month of September brought the news that Spencer Neville had made his last appearance in Salem as Derrick, as well as numerous other upcoming departures including Sean Christian as Daniel, Kassie DePaiva as Eve, Guy Wilson as Will, and speculation that Robert Scott Wilson is likely on his way out as Ben. True O’Brien’s stint as Paige wrapped up, Stephen Nichols was back as Steve, Peter Reckell reprised his role of Bo, Camila Banus returned as Gabi, Thaao Penghlis was back on the canvas as Andre, A. Martinez debuted as Eduardo, and Sal Stowers joined “Days” as Lani. In other return news, Freddie Smith is due back as Sonny, Nadia Bjorlin’s rep said she’ll return as Chloe, and Alison Sweeney will return as Sami. Appearances this month included J. Teddy Garces as a guard, Joe Basile as a goon, Ruben Garfias as Dr. Salinas, and Patrick Hume as a homeless man. Get the scoop on all the October casting news through Days of our Lives comings and goings.

General Hospital:
Lexi Ainsworth returned as Port Charles’ Kristina in September, while the actress who plays her on-screen mom Alexis, Nancy Lee Grahn, took a couple weeks away from taping to travel. Finola Hughes was back as Anna, and Robb Derringer was back for a stint as Agent Sloane but has already departed the role again. The show put out a casting call to fill an important recurring child role, and was seeking a Caucasian female actress in the 9 – 11 year age range. News broke that Bradford Anderson would return as Spinelli, and that Carolyn Hennessey would reprise her role of Diane. Find out why Drew Cheetwood has left his role as Milo through General Hospital comings and goings.

The Young and the Restless:
There were some new faces in Genoa City in September as Alice Greczyn appeared as Emma, Keltie Knight played a reporter, Miles Gaston Villanueva debuted as Luca, and Elizabeth Bogus began a stint as Dr. Anderson. Familiar faces that returned included Nadine Nicole as Gwen, Stacy Haiduk as Patty, Ray Wise as Ian, and McKenna Grace as Faith. John Griffin played a pilot this month, Sofia Pernas was put on contract as Marisa, and Mishael Morgan announced her return as Hilary after maternity leave. Find out which “All My Children” alum is set to join “Y&R” as Dr. Simon Neville through The Young and the Restless comings and goings. 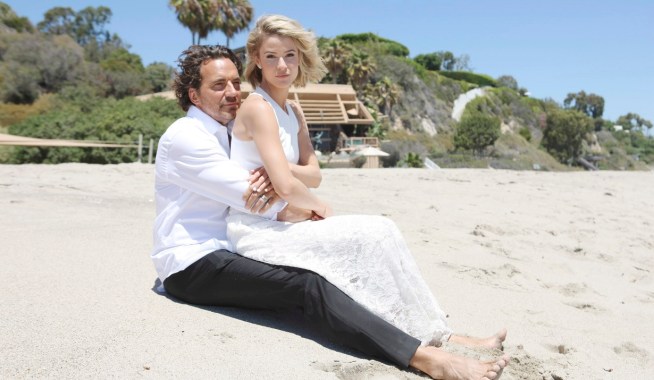 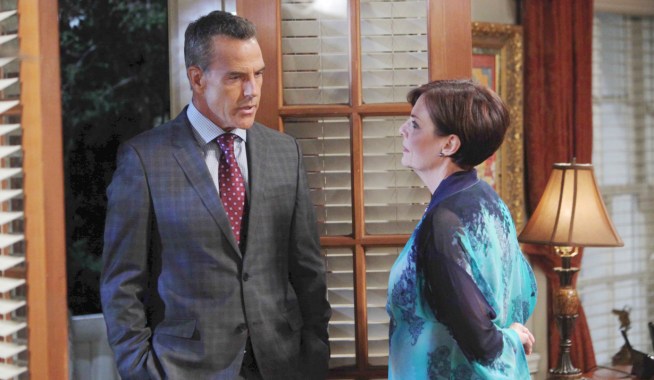