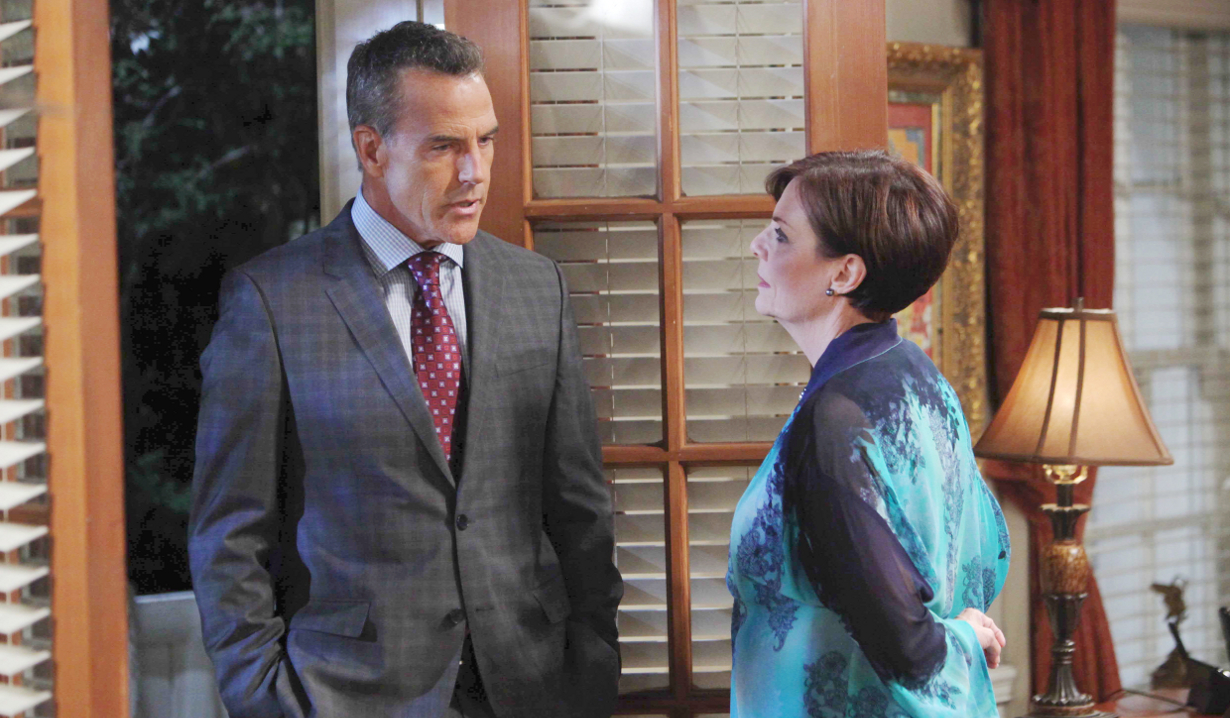 The Bold and the Beautiful:
Things continue to get tense between Ridge and Caroline. After an important issue leaves them on opposite sides, she is shocked when he asks her to keep a secret. Meanwhile, Eric gets sucked into the battle between Ivy and Steffy. After Steffy offers her enemy a new position, Ivy has to see how readily she can fit it. Check out The Bold and the Beautiful spoilers to find out who gives Thomas a ticket to leave.

Days of our Lives:
As Chad, Stefano and JJ all plot to take down Clyde, Aiden figures out that there may be a way out of the mess he’s in. Things are looking less optimistic for Bo. Steve comes back with bad news about him and Caroline has visions of the master of mullets. Across Salem, Will stumbles upon evidence concerning the Necktie Killer. Pretty soon, someone else is dead. Read the Days of our Lives spoilers to discover who is developing a connection with Gabi.

General Hospital:
While Liz is unsettled by a disturbing phone call, Nikolas is desperate to keep Hayden from causing him problems, especially after she hears something she shouldn’t. Meanwhile, Nathan gets the wrong idea and that leads to bad news for someone. Across Port Charles, Paul argues with Tracy while Alexis and Julian take another step in their relationship. Read Soaps.com’s General Hospital spoilers to find out who confesses something to Lulu.

The Young and the Restless:
Things fall apart as Nick and Sage’s relationship crumbles, Chelsea deals with a broken heart and Michael’s attempt to heal the wounds with Lauren runs far from smoothly. Across Genoa City, Devon does his best to win back Hilary as Neil heads straight for a trap. And Adam’s future doesn’t look good after his latest face-off with Victor. Visit The Young and the Restless spoilers to learn what mistake Sharon makes.