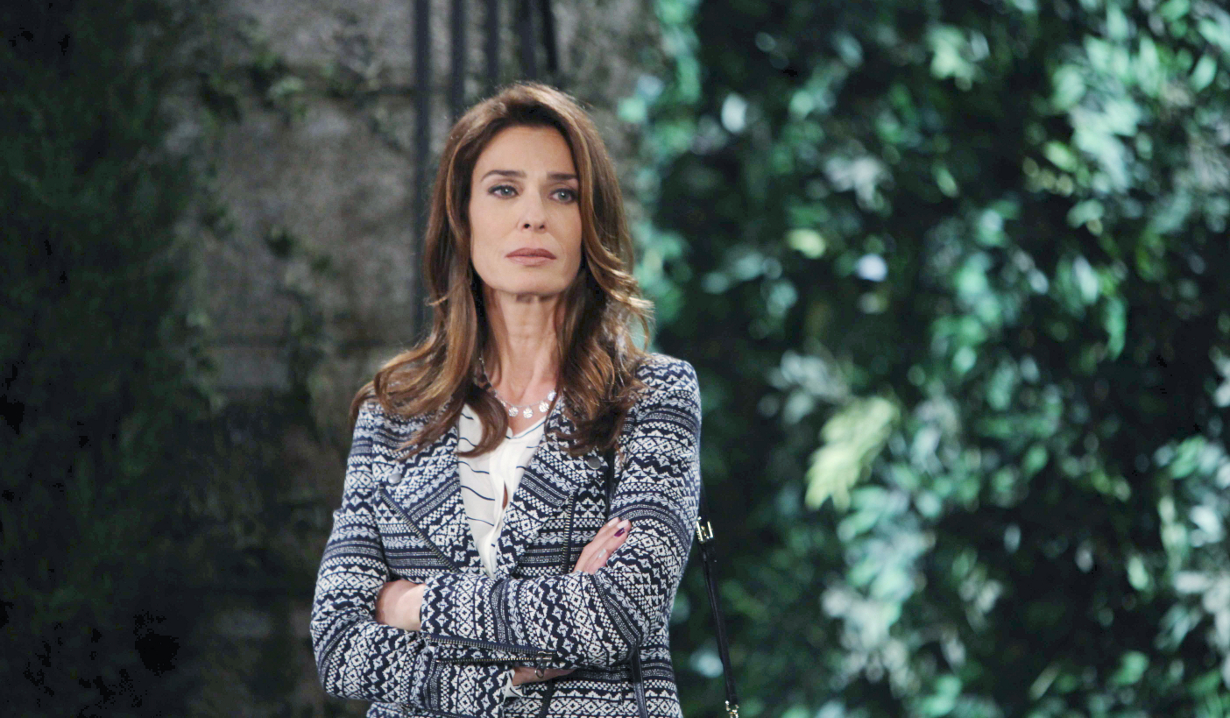 Pushing away and pulling close.

While some plot, others try to convince, and few actually think about coming clean.

The Bold and the Beautiful:
Ivy’s luck starts to run out when Steffy out-wiles her at the office. It turns out that this is actually good for Quinn, but Wyatt starts to look for revenge. He pulls his father into his scheme and pretty soon Steffy is left worrying that Liam might not stick by her. Meanwhile, Brooke tries pushing Ridge to come clean with Caroline, but that doesn’t stop him from making a major choice about his future with her. Check out The Bold and the Beautiful spoilers to discover who has to fight from losing everything.

Days of our Lives:
With the cops at their door, things get bad between Stefano and Chad. After the son accuses his father of framing him for murder, Stefano’s demise could be imminent. Later, once she takes a break from fighting with Ben, Abby begs Chad not to flee town. Meanwhile, Steve plans to leave Salem to save Bo, who continues doing his best to get back to Hope. He might have to hurry up since Aiden is doing his best to hide the truth from her. Read the Days of our Lives spoilers to learn who is released from prison.

General Hospital:
Feeling guilty, Liz nearly comes clean with Jake about the truth. Since Sam and Ric can’t help but notice how much he’s like Jason, she might want to do that fast. Meanwhile, Nathan urges Valerie to stay away from Dante while he contemplates telling Lulu about what he did with her cousin. Across Port Charles, Scott surprisingly offers to be Ava’s attorney, but the outcome of her trial still looks bleak. Read Soaps.com’s General Hospital spoilers to discover who takes revenge on Ric.

The Young and the Restless:
After Ian and Adam step up their plot against Victor, Ian bumps into Phyllis in the woods and she invites him to dinner. Back in Genoa City, Colin begs Esther to come back to work as Sharon gets more desperate to become pregnant fast. Meanwhile, Abby and Victoria keep squabbling for power at Newman as Kevin and Mariah get closer. Visit The Young and the Restless spoilers to learn who refuses to believe that the Paragon Project is real.

Mark Wahlberg Reveals Arm Muscles & Abs As He Hits The Gym To Lose 20 Lbs. He Gained For Movie