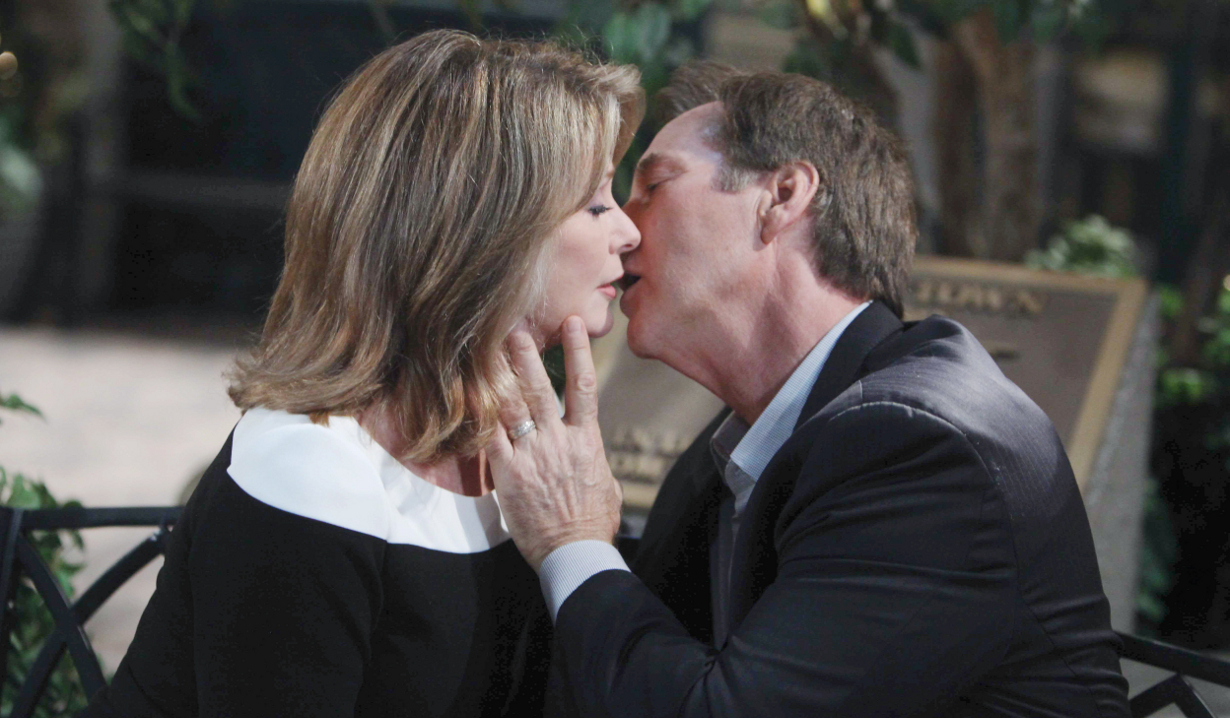 Backing off and coming back for revenge.

The Bold and the Beautiful:
The struggle for power continues at Forrester as Wyatt contemplates whether he should do what Ivy or Steffy tell him to do. Just in case he actually finds a way to act on his own, Ivy concocts an alternative plan. But she might get thrown off after Steffy demands some major changes for Ivy’s first photo shoot. And Ridge tries to get Brooke to back off when she starts ordering him to tell Caroline what he did in France. Check out The Bold and the Beautiful spoilers to discover who is dismayed about Thomas’ change of heart.

Days of our Lives:
After Aiden’s secret is exposed, Hope does what she can to defend him. Bo remains determined to reunite with her, but his captors have other plans for him. Meanwhile, John’s family wishes that he would change his plans to return to the ISA. Across Salem, Adrienne dumps Lucas while Eve turns to Justin for comfort and Kate has a very different kind of offer for Nicole. Read the Days of our Lives spoilers to find out who else makes Nicole an offer.

General Hospital:
Jake begins to remember things, which causes Liz to go into a panic while Sam probes him. If that wasn’t enough of a headache for Nikolas, Sloane shows up and warns the prince that he better stick by the promise he made. Across Port Charles, Maxie delivers some disturbing news to Carly while Morgan runs off to utter threats. Read Soaps.com’s General Hospital spoilers to learn what Olivia reveals.

The Young and the Restless:
Jill and Esther feud over Colin and the maid gets the boot. Meanwhile, Billy continues to sneer at Adam while Sage starts to get wary of Victor’s concern. Across Genoa City, Ashley starts to worry that Jack is mixed up with the mustache again after he tells her he made a deal with the devil. And Ian escalates his plot to get his revenge on Victor. Visit The Young and the Restless spoilers to learn who Cane meets.