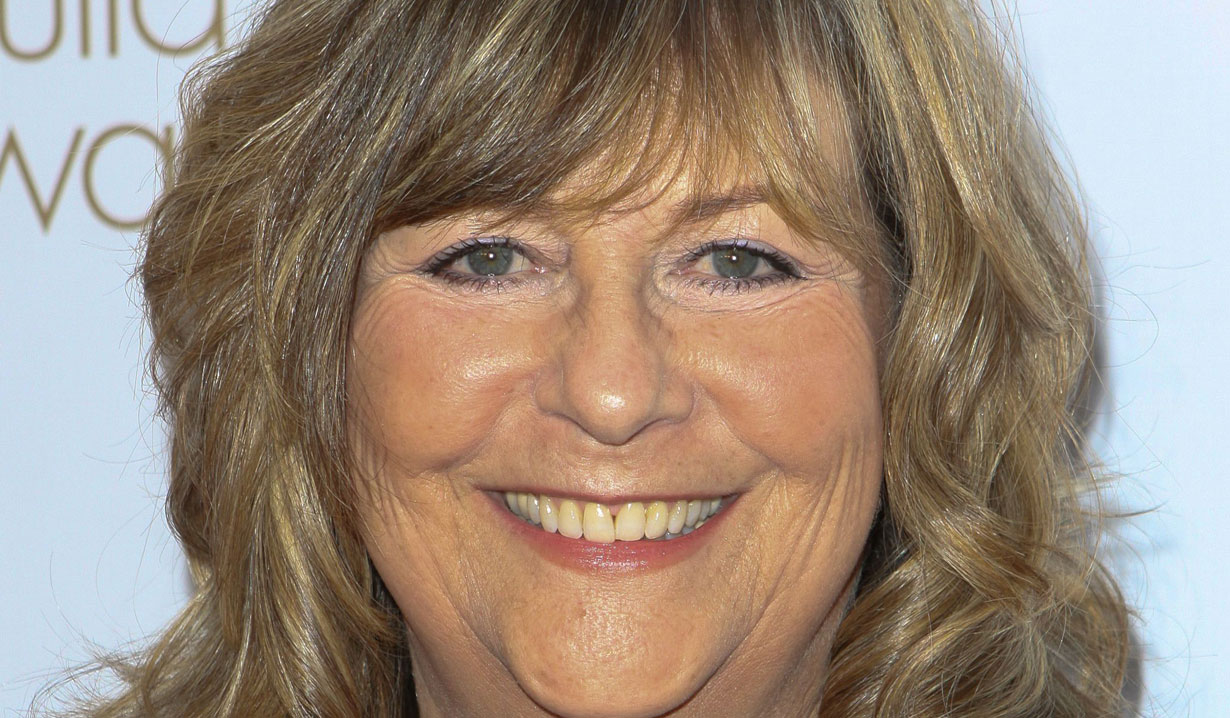 Deadline is reporting that daytime soap opera producers are forcing their writers to obtain waivers via the Writers Guild of America (WGA) to take cuts in pay. To the point where some writers refuse to speak up for fear they’ll lose their jobs. Sources told the publication that they receive the most compliments surrounding CBS’ “The Bold and the Beautiful” and “The Young and the Restless.”

By guild standards, each soap writer is to receive one assignment per week. However, a writer is allowed to ask for a waiver, if they feel their workload is too much and have a valid reason to support their request. Where the problem lies is, it’s alleged that various producers are using this as a way to bully less-favored writers in order for an actor, line producer or new writer to write an episode at no cost.

“The number of waiver requests have multiplied over the last decade,” said Karen Harris, a WGA board and Waiver Committee member, as well as a former soap writer. “Hardly a month goes by when we don’t have a waiver request or two.”

From June 2014 through June 2015 WGA records show 16 waivers were granted to “The Bold and the Beautiful,” 1 to “Days of our Lives” and 6 to “The Young and the Restless.” Along with the growing concern for the writers, comes frustration yet the guild does not believe that denying such requests will provide a proper solution.

Take a look back to 2007 when the expiration of The Writers Guild of America contract led to a strike.