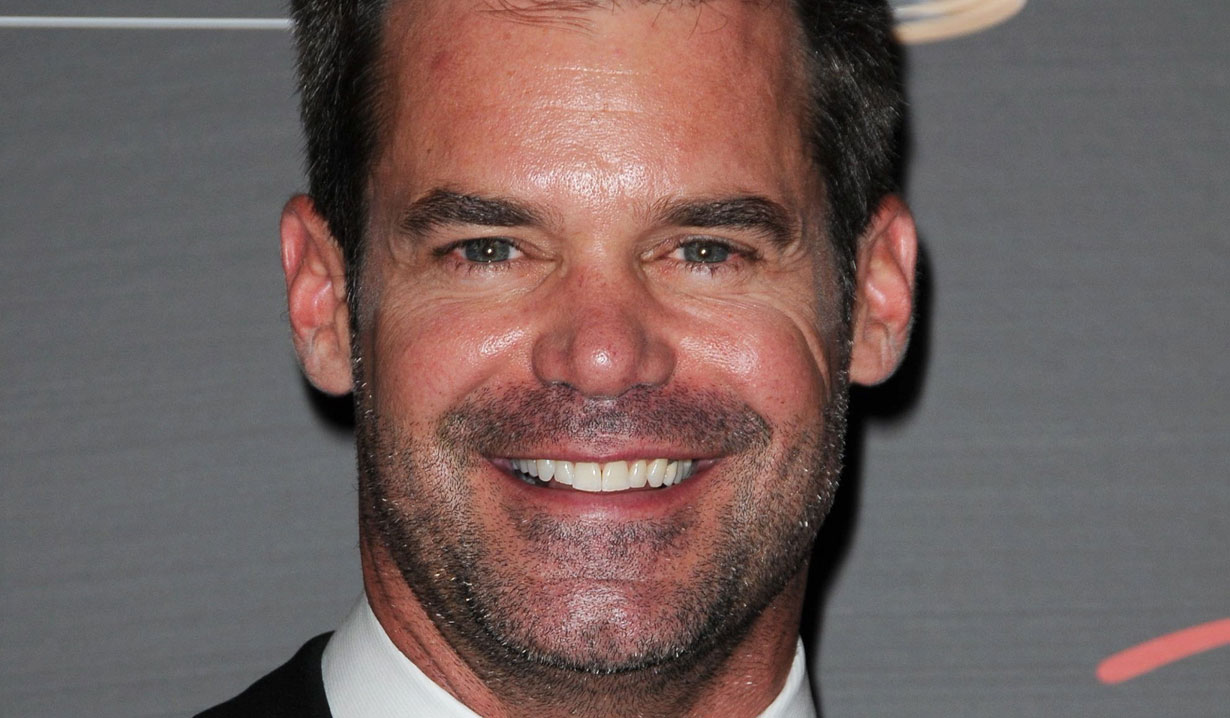 This week’s column surrounding the former actors of canceled soap operas “All My Children,” “Another World,” “As the World Turns,” “One Life to Live” “Ryan’s Hope,” “Santa Barbara” and “Texas” has one actor opening up about his personal life, various new primetime and movie roles and more!

Alicia Minshew gets a bad prenup in Year Rounders.
“All My Children” favorite Alicia Minshew (ex-Kendall Hart Slater, 2002 to 2013) has been cast in the lead for the upcoming Sudsvilletv web series “Year Rounders.” The actress will play Georgina Phillips, a ‘slightly tarnished trophy wife with a bad prenup’. Fans can expect a totally different look for Minshew when the online soap opera, set in a New England summer playground for the wealthy, premieres Thursdays in December.

Morgan Freeman to make cameo appearance on Madam Secretary.
Former daytime actor (“Another World’s” ex-Dr. Roy Bingham, “Texas'” ex-Detective Michaels, “Ryan Hope’s” ex-Cicero Murphy) Morgan Freeman recently appeared in Ted 2 and will be making an upcoming cameo appearance on CBS. EW has learned for the first time Freeman will turn up on “Madam Secretary,” a show which he serves as an executive producer and director. He’ll appear as a Supreme Court Justice in scenes with Téa Leoni (Elizabeth McCord), who played Lisa DiNapoli on “Santa Barbara” in 1989, in the premiere episode of season two on Sunday October 4 at 8:00 PM.

THIS JUST IN: See The First Photos From The New Season Of #MadamSecretary: http://t.co/UGmTTaIaj1 pic.twitter.com/0CxG0TErPE

Hey everyone, I know I’ve been absent from social media for a long time now, so I want to start by thanking my fans…

Billy Magnussen stars in FX pilot Snowfall.
Back in June Soaps.com announced that Billy Magnussen will play Kato Kaelin in American Crime Story, centered around the O.J. Simpson murder trial. The former “As the World Turns” actor (ex-Casey Hughes, 2008 to 2010) has also been cast to star as Logan Miller in the upcoming FX pilot “Snowfall.” The John Singleton project will take viewers on a journey through Los Angeles’ crack cocaine epidemic of the 1980s. Keep an eye out for the series airdate. Magnussen also plays guitar in the band Reserved for Rondee, along with Tom Degnan (“One Life to Live’s” ex-Joey Buchanan, “As the World Turns'” ex-Adam Munson).

Tuc Watkins returns in new season of Where the Bears Are.
Funny man and former “One Life to Live” actor Tuc Watkins (ex-David Vickers, 1994 to 2013) is back in new webisodes of the series “Where the Bears Are.” The actor has appeared as Dickie Calloway numerous times since 2012 in the comedy series that surrounds Reggie (Rick Copp), Wood (Joe Dietl), Nelson (Ben Zook) and Hot Toddy (Ian Parks), who is Nelson’s boyfriend and Dickie’s nemesis. Watch episode one of season four right here on Soaps.com and follow the full season of new shows at Where the Bears Are.

Look who came to play last week! I love you @tucwatkins It was so fun filming with you again! pic.twitter.com/PeMNsud1Vu

Blair Underwood returns to Agents of S.H.I.E.L.D. for season three.
Seasoned actor Blair Underwood got his start in the business on soaps. He played Bobby Blue on “One Life to Live” from 1985 to 1986 and went on to appear in numerous primetime shows such as “Sex and the City” (ex-Dr. Robert Leeds), “Fatherhood” (ex-Dr. Author Bindlebeep), “LAX” (ex-Roger De Souza), “In Treatment” (ex-Alex Prince) and “The New Adventures of Old Christine” (ex-Daniel Harris) to name a small few. Fans who’ve watched him as Dr. Andrew Garner on ABC’s “Agents of S.H.I.E.L.D.” will be happy to know that Underwood will return for season three, which premieres on Tuesday September 29 at 9:00 PM. The actor will also appear in the 2016 projects “Camelot’s Cousin” and “Nat Turner: Story of a Prophet.”

Agents of S.H.I.E.L.D. back in the house! #Season3 #HonoredToBeBack

Ally Walker to guest-star in season four of Longmire.
Ally Walker is known for her popular roles on “Taxi Brooklyn” (ex-Frankie Sullivan), “The Protector” (ex-Gloria Sheppard), “Sons of Anarchy” (ex-Agent June Stahl), “Profiler” (ex-Dr. Sam Waters) and appeared in one of her first acting roles as Andrea Bedford on “Santa Barbara.” Fans will now be able to catch the actress is a secret role in the upcoming season of “Longmire,” which was canceled on A&E in August 2014 and is set to reboot on Netflix on Thursday September 10. Stay tuned for her guest role in the series that stars Robert Taylor (“Home and Away’s” ex-Nicholas Walsh) as Sheriff Walt Longmire, who sets out to solve various crimes in his jurisdiction. Watch a preview of what’s ahead this season.

Read Soaps.com’s Gordon Thomson interview, a soap vet who’s most remembered for his “Santa Barbara” role as Mason Capwell, but also appeared on “Days” and “Y&R,” and is now starring on a new soap-star-studded web series, plus other updates on former actors of the current soaps.

Use our search option in the top right-hand corner for details on other former actors who might interest you or leave Soaps.com a comment and we’ll see what scoops we can dig up on their current happenings.