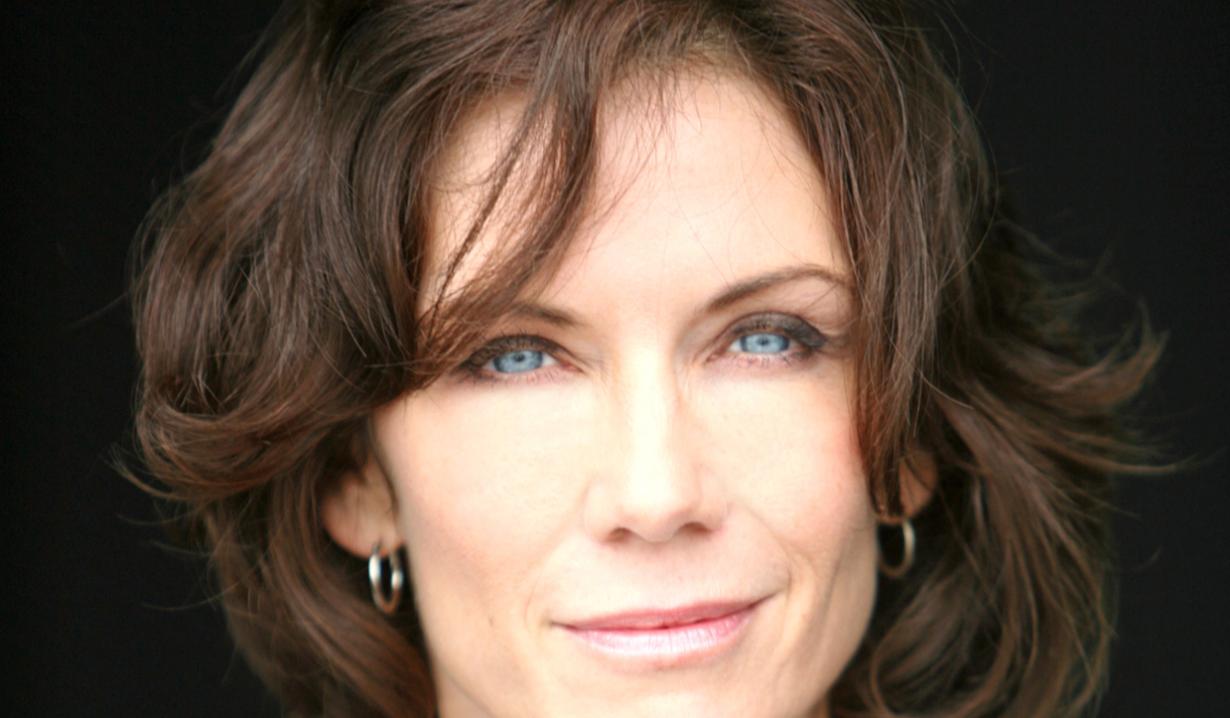 The Bold and the Beautiful:
Ashley Jones returned to “B&B” in August for a short stint as Bridget, and Obba Babatunde and Anna Maria Horsford continued their runs as Julius and Vivienne Avant. The show put out a new casting call this month seeking a Caucasian actor in the 25 – 28 year age range to play a bi-sexual character. Find out more about the character, Christian, through The Bold and the Beautiful comings and goings.

Days of our Lives:
Freddie Smith’s character Sonny was last seen in Salem on August 18. Melissa Archer completed her stint as Serena on August 24, and Paul Telfer wrapped up his run as Xander on August 25. Stephen Nichols returned as Steve ‘Patch’ Johnson, along with James Lastovic, who is playing Joey. Susan Seaforth Hayes and Bill Hayes appeared as Julie and Doug, and Nadia Bjorlin popped in as Chloe. Also this month in SORASed teen news, Kyle Pettis was cast as Theo, Vivian Jovanni won the role of Ciara, and Jonathan McClendon will play Chase. A new casting call went out for the role of Summer, a Caucasian woman in her early 40s. Last but not least, news came that soap vets Vincent Irizarry and Jordi Vilasuso will be joining the show down the road. Find out the latest on Greg Vaughan’s contract through Days of our Lives comings and goings.

General Hospital:
August brought the news that Port Charles’ Sloane will once again be played by Robb Derringer, so Grayson McCouch is out. Also, Michael Easton returned as Silas’ ghost this month and Lisa LoCicero returned as Olivia. See Finola Hughes’ tweet about being back on set and find out when Bradford Anderson will return as Spinelli through General Hospital comings and goings.

The Young and the Restless:
In August, Kate Linder popped up as Esther and Jerry Douglas appeared as John Abbott’s ghost. Jason Heymann was on as a wedding officiant and Asante Jones played a tour guide. News broke that Alice Greczyn has been cast as Emma, Miles Gaston Villanueva won the role of Luca, Elizabeth Bogush will play Dr. Anderson, and Stacy Haiduk is returning as Patty Williams. Find out what Judith Chapman had to say on Facebook about her role of Gloria and more through The Young and the Restless comings and goings.