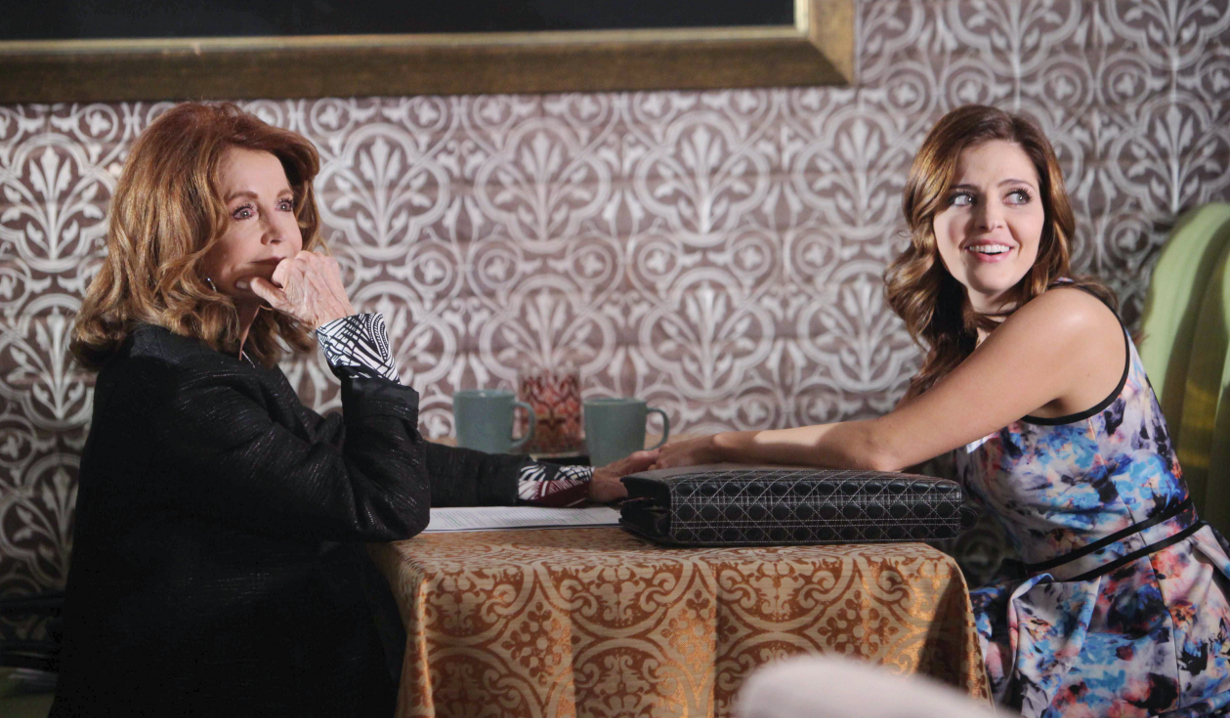 The Bold and the Beautiful:
Ivy is thrilled to be the Face of Forrester and doesn’t hesitate laying down the law to Liam. He agrees to do whatever he has to to keep Steffy out of jail. Meanwhile, Steffy continues trying to convince Wyatt to delete the incriminating video. And things are not looking good for Ridge and Caroline. While he opens up to Brooke, Caroline has to turn to someone else for comfort. Check out The Bold and the Beautiful spoilers to discover who gives Thomas some surprising news about his future.

Days of our Lives:
Hope has misgivings about accepting Aiden’s proposal. And she should after the phone call he receives. While John and Marlena take a trip down memory lane, Chad finds himself stuck under a mountain of damning evidence. Across Salem, Justin takes over as the D.A. while Kayla tries to manage Joey’s anger and Theresa turns to Maggie for help. Meanwhile, Eve and Jenn get into another physical battle. Read the Days of our Lives spoilers to find out why Eric is lashing out.

General Hospital:
After Kiki tears Morgan apart for his recent affair with her ‘dead’ mother’s fake twin, his mom and dad worry about him losing it. Michael actually tries to help his brother and also manages to bring some cheer into Carly’s day. Meanwhile, Ric goes looking for answers as Franco does his best to reassure Nina. And Patrick and Sam get a visitor they were not expecting. Read Soaps.com’s General Hospital spoilers to learn who TJ turns to for help in Port Charles.

The Young and the Restless:
Adam and Chelsea bicker with Victor over who has the final say about her line. Meanwhile, Ashley is far from enticed by her brother’s offer to take over as CEO of Jabot but soon changes her mind. Across Genoa City, Sage and Nick celebrate their wedding with his family while Devon’s day gets worse when he learns he’ll be extradited for homicide. And things flare up again between Lily and Cane. Visit The Young and the Restless spoilers and find out who knows Neil was in the islands. 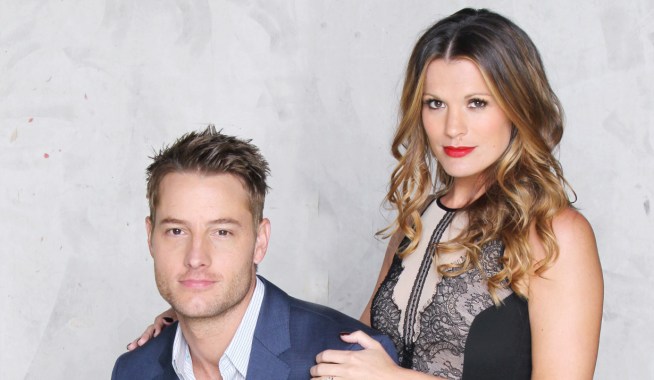 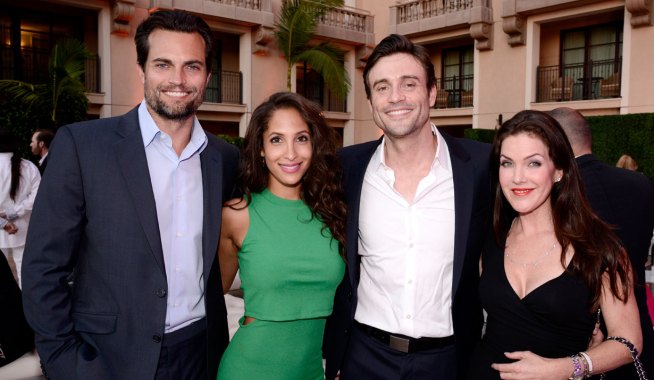