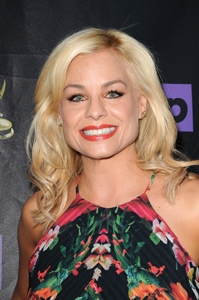 Stay current on all of the happenings from the casts of “The Bold and the Beautiful,” “Days of our Lives,” “General Hospital,” and “The Young and the Restless” with Soaps.com’s constantly-updated newsrooms.

The Bold and the Beautiful:
Flashback! Go back in time to 1989 on “B&B” when Caroline ended things with her husband Thorne Forrester. She admitted that while she had loved him deeply, she had married him as thanks for being there for her through a rough patch in her life. Do you remember what Thorne helped her through? Vote about it in our Throwback Thursday poll. Are you as frustrated as Candace about Eric’s dithering and the Forrester infighting? Read her blog “B&B” Breakdown for her thoughts on all the week’s happenings in Soaps.com’s The Bold and the Beautiful News Room.

Days of our Lives:
Sizzling summer read. Longtime “Days'” producer Ken Corday has written a steamy mystery. A fan favorite is coming back to Salem for the show’s 50th Anniversary, while an actress he shared scenes with while on the show will be joining Alison Sweeney in a new movie this winter. Find out who! Then go back to 1990 when Jennifer Horton was raped by Lawrence Alamain while pretending to be Katerina Von Leuschner. The next day Lawrence handed her something she had left at the scene of the rape. Vote in the Throwback Thursday poll if you remember what it was. And were you as shocked as Christine to hear Melanie described as wise and mature in her blog Deconstructing “DOOL?” Read all that and more in Soaps.com’s Days of our Lives News Room.

General Hospital:
Guest spots. A couple of alums from “GH” have been tapped for other appearances – one will return to TNT’s “Major Crimes” while the other can be found on the big screen this summer in Meryl Streep’s latest “Ricki and the Flash.” Missing Carlos Rivera? Find out how to meet the actor in person. And one of the show’s writers has written a new play – see it on stage in NYC this June. In Soaps.com’s Throwback Thursday Poll, it was 1993 and Dr. Kevin Collins came to town to help his psychotic twin brother Ryan Chamberlain. Before the two came face-to-face, Ryan said he hated his mother. Do you remember why? Did you love the scenes between Sonny and Denise as much as Dustin did in his blog, “GH” Rundown? Get his take on the week, take polls and more in the General Hospital News Room.

The Young and the Restless:
Goodbye. A leading “Y&R” actress will be making her exit from Genoa City sometime soon. And it’s tea time as another actress is set to host her longtime event in Canada. Then go back to 1992 when Jack Abbott and Victor Newman were having a fight about Nikki’s relapse, and whose fault it was. Victor played armchair quarterback to Jack’s husband skills and said he would have done things better. Do you remember what Victor said he would have done? Vote in the Throwback Thursday poll. Are some of the storylines eliciting groans from you like they are from Candace? Read her weekly blog Restless Rant for her thoughts on Tobias, Sage and more in The Young and the Restless News Room. 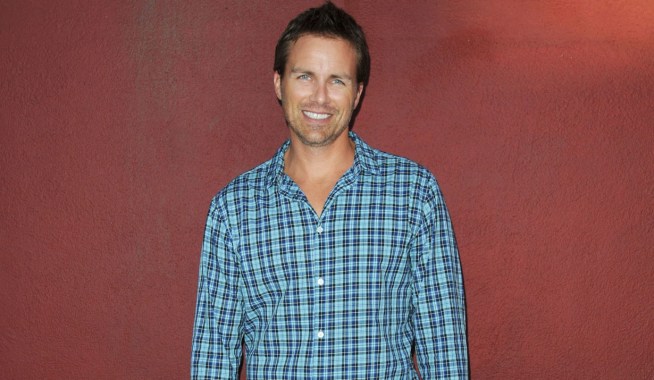 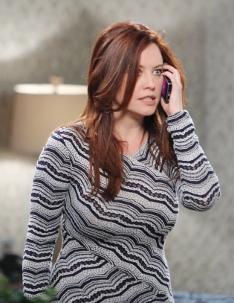