What have soap opera alums Lenore Kasdorf and Martin Hewitt been up to over the years?
Soaps.com poster mastery wondered what happened to the actors Lenore Kasdorf and Mart Hewitt? Lenore Kasdorf is remembered in daytime for her roles on "Guiding Light" as Rita Stapleton Bauer (1980), "Days of our Lives" as Dr. Veronica Kimball (1983 to 1984), "Santa Barbara" as Caroline Wilson Lockridge (1986 to 1987) and "The Bold and the Beautiful" as Pamela Gellar (1996). Though the actress hasn't turned up as of late, her last appearance was in the 2004 film "Cellular." Martin Hewitt broke into acting in 1979 as "General Hospital's" Steven Lars Webber and went on to play Alan Trask on "Generations" in 1989. His last noted roles were back in 2003 when he guest-starred on "ER" and "JAG." He also was famous for having played opposite Brooke Shields in the 1981 version of "Endless Love."

Trevor St. John lands CW pilot.
One of the most popular actors to come out of "One Life to Live," Trevor St. John hasn't had any trouble finding new roles since leaving the Llanview soap as Victor Lord/Todd Manning in 2013. Julie Plec, writer of "The Vampire Diaries," which St. John guest-starred on, has created a new CW pilot titled "Cordon." The show will follow a deadly epidemic that consumes Atlanta, leaving the city quarantined and the residents fighting to stay alive. St. John will play a journalist named Leo who sets out to find the truth surrounding the plague. Stay tuned for future details as they come in.

David Gregory and John Wesley Shipp collaborate in Powder Burns.
Former "One Life to Live" father/son duo John Wesley Shipp (ex-Eddie Ford) and David Gregory (ex-Robert Ford) have joined forces in "Powder Burns," an audio western drama. Gregory wrote and executively produced the project that showcases social and ethical issues still existing in America. Shipp plays the lead as General Emmet Burns, who upon his return from the Civil War resumes his role as his town's sheriff. However, Burns faces numerous struggles after he's blinded in a freak accident and finds holding together the war-torn community is harder than he ever imagined. Jeffrey C. Hawkins, Lance Roberts, Bill Burrows and Jason Babinsky also take part with Ben Meadors (video/stills) and Noah DeBiase (director/engineer). Stay tuned for its launch soon.

Writer/Producer @davidagreg talks about launching the show in mid-April - on the #homestretch now! pic.twitter.com/blF7HHwtRV

Please Note: We view all of our readers' questions, asking after past soap stars from canceled soaps. If we don't answer your questions in the column it means we've already reported the latest goings on for that actor. We encourage you to use the Search option on Soaps to look up their names or the names of their characters, and as always continue to leave your requests and we'll look into any updates we don't already have. 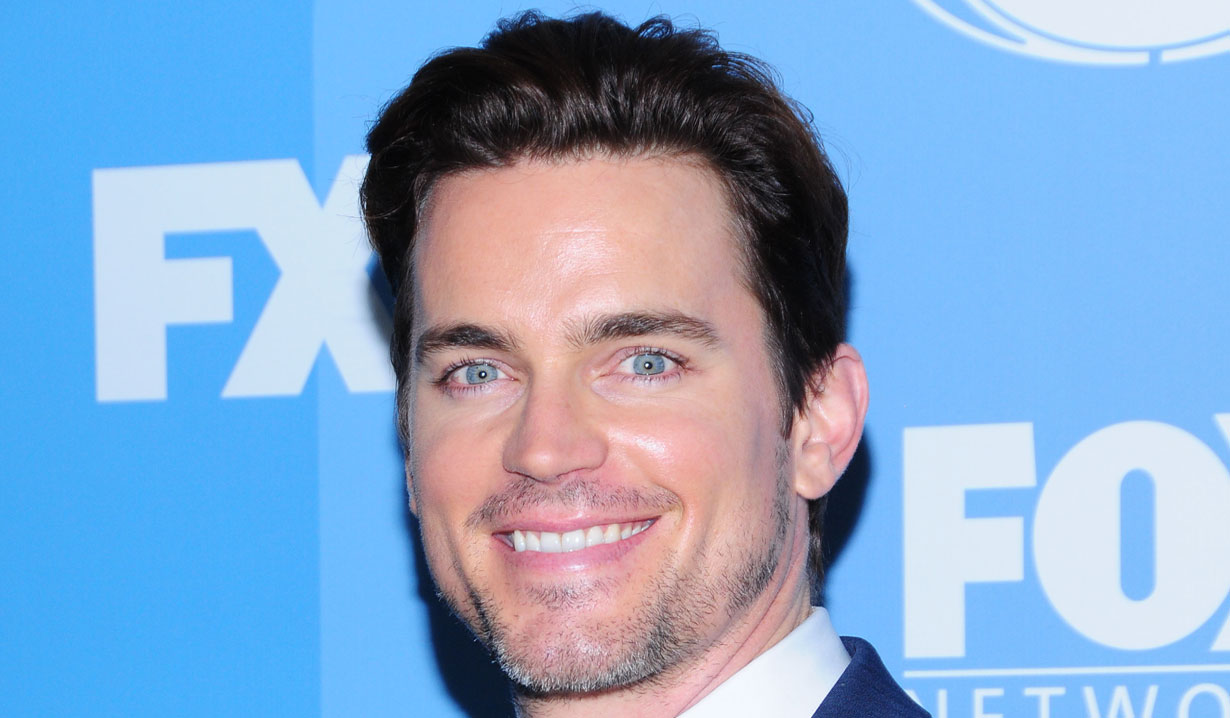 Soaps.com has uncovered some new updates involving the after-daytime careers of former soap stars of canceled soaps “All My Children,” “As the World Turns,” “Generations,” “Guiding Light,” “One Life to Live,” “Santa Barbara,” “Search for Tomorrow” and “The Edge of Night.”

A romantic engagement, from the fictional town of Springfield to playing opposite Lady Gaga, a Pine Valley princess takes up rap, new CW series, an audio drama with two Llanview bad boys, fan Q&As and more…

Matt Bomer to star opposite Lady Gaga.
Emmy Award winner Matt Bomer (“All My Children’s” ex-Ian Kipling, “Guiding Light’s” ex-Ben Reade) has landed the lead role opposite music sensation Lady Gaga in season five of “American Horror Story: Hotel.” Though Bomer played Andy in American Horror Story: Freak Show, those involved in the Ryan Murphy franchise are keeping his role for the upcoming season hush-hush. Stay tuned for future details, as the next installment will premiere with thirteen episodes in October.

So excited to join the incredible cast of @AHSFX– ready to tell some stories with @ladygaga. See you at the front desk! #AHSHotel

Sarah Michelle Gellar and Whitney Avalon’s Rap Battle.
Ever wonder what it would be like to watch a couple of fairy tale princesses go toe-to-toe in a rap battle? If so, your magical wish has come true as Sarah Michelle Gellar (“All My Children’s” ex-Kendall Hart) appears as Cinderella and takes on Whitney Avalon (“Days of our Lives” ex-Nurse Courtney) as Belle in a scene from Avalon’s series “Princess Rap Battle.” Watch the video right here on Soaps.com.

Vanessa Ray engaged.
Former soap star Vanessa Ray is now engaged and recently accepted a marriage proposal from her boyfriend Landon Beard. Hello Magazine is reporting that the couple went to one of their favorite places, Pier 84 on the Hudson River in New York City, where Beard got down on one knee and presented his love with a custom Jeano Georgiano ring. “The Young and the Restless'” Kelly Sullivan (Sage) was nearby to take a photos as a surprise for her good friend. Ray played “As the World Turns'” Teri Ciccone from 2009 to 2010 before going on to have various roles in primetime including on “Suits” (ex-Jenny Griffith), “Pretty Little Liars” (CeCe Drake) and currently appears on “Blue Bloods” (Officer Edit Jenko). Soaps.com sends the couple our congratulations!

True love is my fiancé facetiming the @BachelorABC on the west coast because I forgot to record it on the east. pic.twitter.com/DmwLJN0y4x

Alexandra Chando in Dead People.
The CW has ordered a new pilot and has cast Alexandra Chando (“As the World Turns” ex-Maddie Coleman, 2005 to 2010) to star in “Dead People.” Andrew J. West (“The Walking Dead”) will star opposite as a cab driver who after a near death experience is able to communicate with ghosts, including that of his ex-wife Pearl (Chando). Chando and West aren’t strangers and co-starred in 2009’s “Rockville CA.” Stay tuned for more details on the series. Since leaving daytime, the actress has appeared on such shows as “The Lying Game,” “Castle” and currently plays Noelle on “Hindsight.”

John Litvack passes away at 69.
Deadline is reporting that on Saturday March 21 veteran daytime and primetime executive John Litvack died from respiratory failure. He contributed to daytime, aiming to make soaps appear more cinematic, on “As the World Turns,” “Guiding Light,” “Search for Tomorrow” and “The Edge of Night.” His primetime credits include work on “Fringe,” “Smallville” and “Hill Street Blues,” to name a few. Soaps.com sends his sons Cameron and Zachary, his three grandchildren, extended family and friends our deepest condolences. 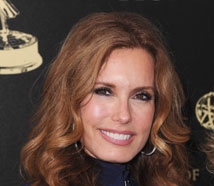 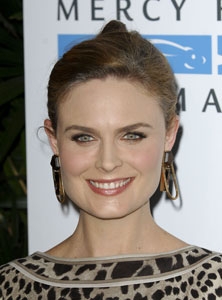