General Hospital:
Morgan and Kiki came up with a plan to get Avery away from Michael. Ava became sick in New York after chemo and asked Silas to kill her. Elsewhere, as not to blow her cover Jordan agreed to kill Julian for Duke. Nathan convinced Anna to plant a wire on Jordan in hopes of Duke repeating the hit. He also got Maxie to admit she loved him but hadn't counted on her saying she loved Spinelli too, which led to a boxing match. Tracy and Lulu arrived at Patricia's apartment, only to hear from her daughter Valerie that her mother died. Neither realized Luke was behind the door holding the girl at gunpoint. As Ric plotted to get Liz back, a woman arrived in Port Charles claiming to be Jake's wife. Nina and Franco had visitors at Shadybrook and admitted to Alexis and Scott that they were playing fake crazy. Read our General Hospital Daily Recaps to hear what Spencer and Emma overheard about the fire at Wyndemere.

The Young and the Restless:
Jack stopped Adam from publicly revealing his identity to Chelsea. Phyllis confronted Kelly at the club about the real reason she'd confessed. After Kelly knocked Phyllis out, Victor agreed to help clean up her mess but warned it would come with a price. Sharon eavesdropped on the cabin kids at Crimson Lights as they talked about information on Austin's laptop. Later, Kyle caught Sharon taking the laptop. Abby appeared afraid when Vikki sent Stitch to the club to protect her and explained that Kyle believed he was involved in Austin's murder. Joe went to Avery looking for a lawyer to help save an organization for abused women and children. She recalled his rough childhood and agreed to help, to which Dylan was none too pleased. Neil gave Nikki the slip at the Genoa City dive bar and confessed his role in Christine's baby's death to Paul. Read The Young and the Restless Daily Recaps to learn what Hilary admitted about the love of her life, Devon. 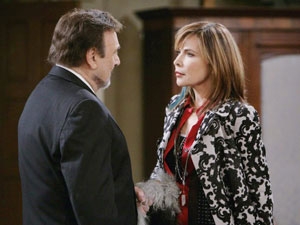 The Bold and the Beautiful:
Many noticed the tension between Maya and Nicole, who privately ordered her sister to get her a modeling job at Forrester. If she didn’t, Nicole threatened to reveal Maya’s secret. Pam overheard the sisters arguing before Maya rushed off to get the results of the background check she had Cater run on Nicole. The information revealed that Nicole quit UCLA. She confronted Nicole, who countered that she wasn’t Maya, but rather her brother Myron. Elsewhere, Brooke was tempted by booze and called Deacon for support. Quinn assumed Deacon was helping a male friend from his AA meeting. Read The Bold and the Beautiful Daily Recaps to find out how Quinn reacted when Wyatt urged his mother not to rush into marriage.

Days of our Lives:
As per Mandrake’s orders via Kristen, Clint returned to Salem to deal with Theresa and Brady. After he wooed Theresa back into bed, Clint shot Brady with a dart gun, tranquilized him and collected a vile of blood. Stefano set Kate up at the DiMera board meeting regarding the purchase of Glendora Technologies. Chad and Kate were voted out and Stefano was reinstated as CEO. Stefano privately assured Chad he was the future of DiMera Industries then averted Abe and Hope by leaving town. Elsewhere, Will realized Tori met Paul’s father, who he suspected was a DiMera, in Salem and threatened to tell Paul if she didn’t get him out of town. Sonny returned and ran into Paul, who apologized for hurting him. Outside TBD, while Adrienne slapped Justin for admitting to an affair, Paige kissed JJ and took him back. Eve wasn’t happy to hear the news. Read our Days of our Lives Daily Recaps to learn what Serena removed from the elephant statue. 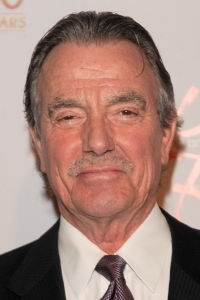 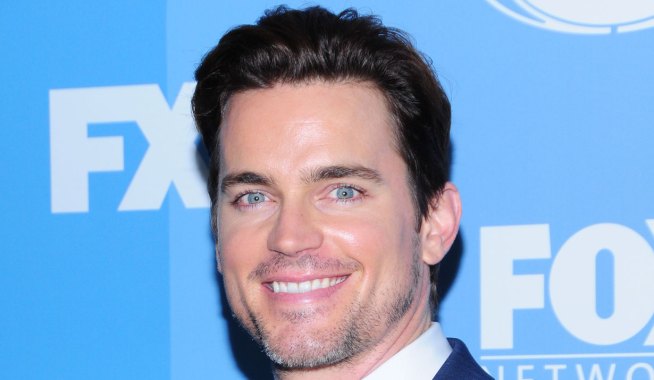