General Hospital:
In New York, Silas informed Ava she was dying of an advanced form of blood cancer. Back in Port Charles, as Sonny warned Michael he'd never get Avery, Morgan and Kiki appeared with the baby. Michael took over custody and infuriated Sonny by nicknaming Avery 'AJ' - in memory of his father. Later, while Michael hired Sabrina as AJ's nanny, Sonny objected to Carly being so concerned about Jake. Carly visited Jake to discuss his undercover work in the Jerome Organization and convinced him to get Sam to ask Julian for a job. Meanwhile, shots rang out on the docks between Duke and Julian's men. Shawn accused Jordan of tipping off the cops, and later Duke tested her by ordering Jordan to kill Julian. Luke escaped Shadybrook, leaving Nina and Franco behind. Meanwhile, Spinelli shared a lead on Pat Spencer with Tracy and Lulu as word came in of Luke's escape. Read our General Hospital Daily Recaps to hear how Maxie hurt Spinelli and why Georgie ended up in the hospital.

The Young and the Restless:
Kyle comforted Summer as she remembered confronting Austin for kissing Abby the night he died. Everyone involved in the coverup met and bickered at the cabin and later found Abby unconscious in the park with a threatening message on her cell. Kevin then uncovered a video that proved Austin was on a smear campaign against the Abbotts and Newmans. Elsewhere in Genoa City, Billy convinced Adam to be his best man and planned to marry Chelsea as soon as possible. Neil went to the ranch where Nikki warned him to stay quiet about his part in the accident. Later, Neil drunkenly told Devon and Hilary that he killed Christine's baby. Devon stopped him from going to the police. At the club, Kelly claimed she lied about everything and that Phyllis was innocent, which led to Kelly's arrest. Victor assured Kelly she'd get everything promised to her - and more. Read The Young and the Restless Daily Recaps to learn whose toxic secret Ben promised to keep. 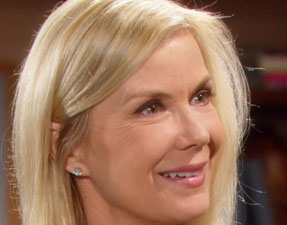 Brooke was knocked unconscious on “B&B.” Jordan and Rafe kissed on “Days.” Silas gave Ava devastating news on “GH,” and Abby was attacked on “Y&R.”

The Bold and the Beautiful:
Quinn warned a drunken Brooke if she didn’t stay out of her and Deacon’s way there would be hell to pay. Later, after Wyatt told Brooke he planned to divorce Hope, she drank some more, hit her head and was knocked unconscious. It wasn’t long before she awoke and realized she needed help. Deacon was stunned to find Brooke at an AA meeting, where both promised to call the other if either had the urge to drink. Rick invited Nicole to stay at the mansion and ordered Aly and Ivy to make her feel at home. Maya was upset Nicole accepted Rick’s offer and privately told her to get her own place. Nicole thought about the secret Maya had been keeping from Rick then warned her sister she wouldn’t be swept under the rug. Read The Bold and the Beautiful Daily Recaps to find out what Rick learned about his pending divorce.

Days of our Lives:
Jordan shared a dance and a kiss with Rafe before leaving Salem to take a job in New York. Elsewhere, Adrienne lashed out at Will and Paul for hurting Sonny. Lucas did the same to Justin, who planned to leave his family again. Later, Lucas and Will researched Paul and found a photo of Tori that proved she’d been to Salem before. Since Tori claimed this had been her first time in town, Will confronted her. He warned if she didn’t get Paul to leave, he’d reveal her secret. JJ found Paige at school and said he wanted her back. She refused him. Chad took a call from Stefano at the mansion and discussed his eagerness to destroy Kate. Stefano then called Victor to help bring Kate down. Victor relayed a warning to Kate, who was stunned to find Stefano at the DiMera board meeting. Read our Days of our Lives Daily Recaps to learn how Serena ended up with the wrong elephant statue after the switch. 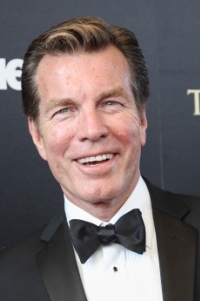 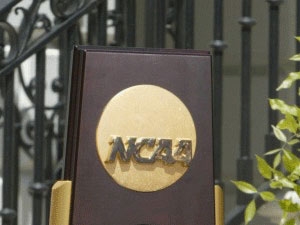