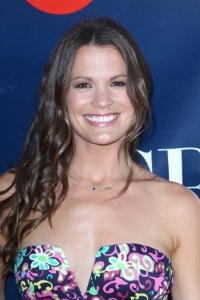 Schemes fizzle and not everyone can stick to their story.

The Bold and the Beautiful:
Deacon’s proposal throws Quinn off balance, but she’s not the only one. Brooke tries to upset the engagement. She winds up drunk and bangs her head. That’s just enough to get her brain working again and she starts to reconsider what she’s doing with her life. Meanwhile, Ridge and Caroline continue to move forward, even if that means turning against Eric. And Rick may be going too far after he forces Aly out of her room at the mansion. Check out The Bold and the Beautiful Spoilers to discover who else refuses to leave the Forrester mansion.

Days of our Lives:
While Jordan leaves Salem behind, Tori continues to wish she had never set foot in the town. This gets worse after Will stumbles on a photo of her that raises some questions. But he’s mostly distracted by Adrienne lecturing him when she isn’t busy fighting with Justin. Meanwhile, Rafe figures out what Victor is up to and Nicole continues to get in the way of Serena’s plot. Read the Days of our Lives Spoilers to find out why Melanie has to lay down the law to Brady.

General Hospital:
Lulu and Tracy get more worried than usual after Luke’s latest actions. Meanwhile, Silas makes some people worried when he delivers bad news. Things turn out badly for Franco and Nina when their plot at Shadybrook goes haywire. Meanwhile, Julian and Michael both scheme against Sonny. Across Port Charles, Maxie’s relationship status becomes more uncertain, but no less than Elizabeth’s. And Shawn starts to think that Jordan may not be on his side after all. Read Soaps.com’s General Hospital Spoilers to learn whose cage Anna tries to rattle.

The Young and the Restless:
As Billy and Chelsea discuss what kind of wedding they want, Adam reassures Sage that he’s still intent on getting Chelsea back. Meanwhile, Summer continues to be haunted by memories and thoughts of Austin. While she puts the pieces together, Ashley tries to mend some fences with Victoria. Across Genoa City, Nikki cautions Neil to stick to his story or they could wind up behind bars. Visit The Young and the Restless Spoilers and find out what has Jack worried. 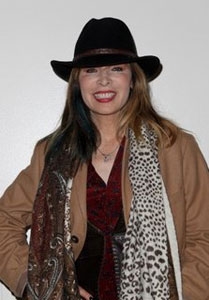 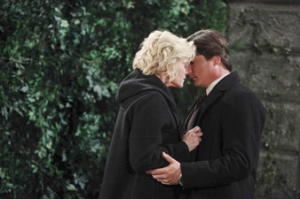