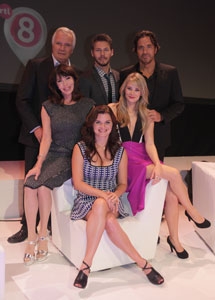 It’s 2015 and we have another year of soaps in the books. Some of it was bad, a lot of it was good, and a few things were too bizarre to even comprehend – like two Flukes and a Faison on “General Hospital.” It was certainly the year for drawn-out performances from appendages while waiting for new actors to fill crucial roles, like Adam’s hand on “The Young and the Restless” and Jason’s arm on “GH.” Riveting stuff! There were big-name departures, like Alison Sweeney and James Scott as Sami and EJ on “Days of our Lives,” and people waking up from serious medical conditions as totally different people, like Gina Tognoni’s new and beyond intense Phyllis in Genoa City, and Billy Miller’s incredibly chatty Stone Cold in Port Charles. “The Bold and the Beautiful” delivered on plenty of exotic location shoots, and a few over-the-top Dollar Bill moments, although there’s always room for more of those in the new year. And maybe, just maybe, the return of the Logan women and their rivals, Steffy and Taylor.

There is a world of possibilities ahead for 2015 but before all that, let’s reflect on what happened in daytime in 2014. Vote in our year end polls to let Soaps.com know what you thought about everything that happened this year. If we left any moments out, please post in the comments below. 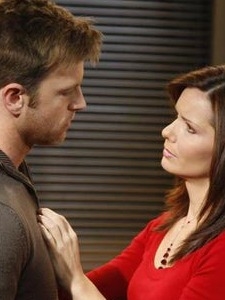 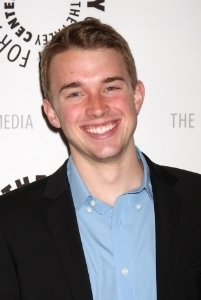