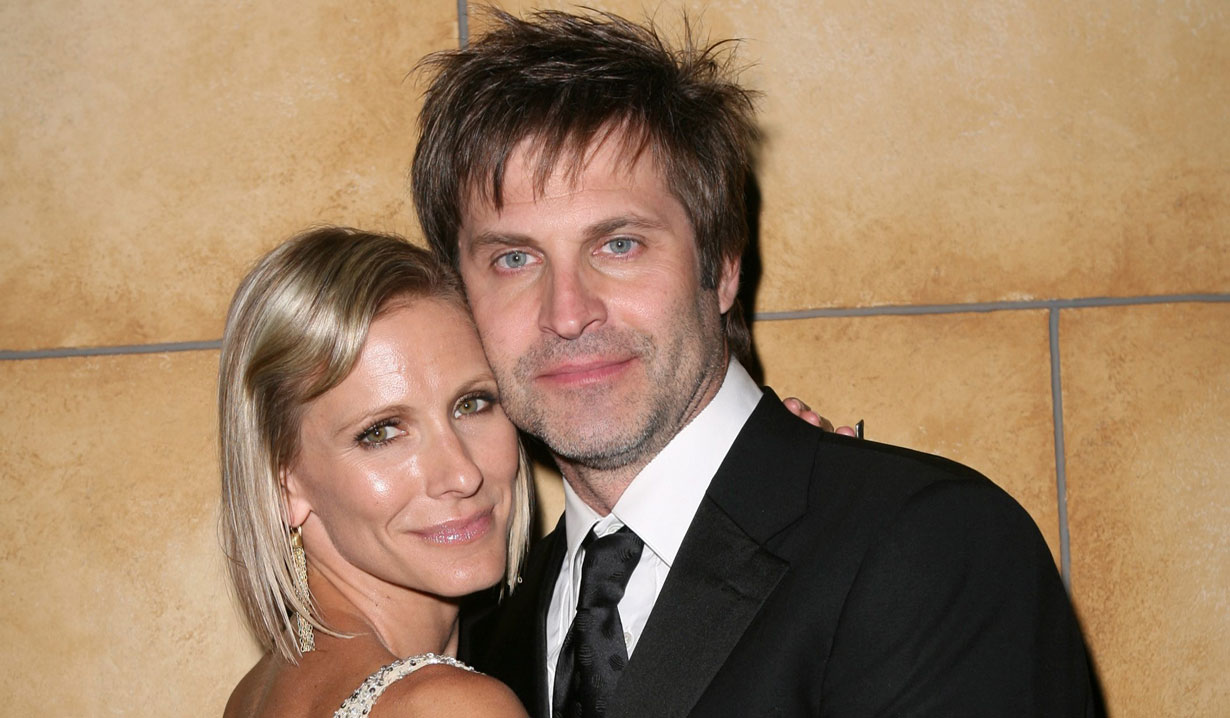 In our latest column, Soaps.com has some updates surrounding the careers of former soap stars of daytime canceled soaps “All My Children,” “Another World,” “As the World Turns,” “One Life to Live” and “Passions.”

Where’s Robert Kelker-Kelly?
Soaps.com Facebook friend Rhonda S. asked after an “Another World” alum, who happens to be quite the soap vet. Robert Kelker appeared on “Another World” in various roles, including Sam Fowler (1987 to 1990) and Bobby Reno aka Shane Roberts (1996 to 1998). From 1992 to 1995 he played Bo Brady on “Days of our Lives” then took on the “Port Charles” role of Stavros Cassadine in 1997. In 2002 he took his character over to sister show “General Hospital” and last appeared in September 2014. Aside from acting, he’s a charter pilot and flies learjets out of St. Louis Missouri, as well as being a flight instructor.

First look! Yaya DaCosta as Whitney Houston.
Back in June Soaps.com reported former “All My Children” actress (ex-Cassandra Foster) Yaya DaCosta would be playing Whitney Houston in Lifetime’s biopic, chronicling the life of the late singer. Watch the newly released trailer for “Whitney” featuring DaCosta and be sure to tune in for the film’s premiere on Saturday January 17, 2015 at 8:00 PM.

Catching up with Jon and Kelley Menighan Hensley, as well as Elizabeth Hubbard.
Facebook friend Susan S, wondered what former “As the World Turns” actor Jon Hensley has been up to these days. After playing Oakdale’s Holden Snyder from 1985 to 2010, he went on to appear as Dr. Meade on CBS’ “The Bold and the Beautiful” from 2012 to 2013. Unfortunately the actor isn’t currently involved in any new projects but can be followed on Twitter @HensleyJon. His wife Kelley Menighan Hensley (“As the World Turns'” ex-Emily Ryan, 1992 to 2010) played Veronica Ashford in 2014 on the web series “Tainted Dreams,” as well as Katherine Warwick on “Reality Show” from 2012 to 2013. The couple married in May 1996 and has three children. Linda C. asked after their former co-star Elizabeth Hubbard (ex-Lucinda Walsh) but unfortunately she hasn’t had anything in the works since her 1984 to 2010 run on the soap.

29 yrs ago today I jumped out of that hayloft for the 1st time! It was a GREAT run, so thankful for the great friends & memories!

Jade Harlow and Jessica Morris in On the Horizon.
Former soap actresses Jade Harlow (“Days'” ex-Sheryl Connors, “The Bay’s” Lianna Ramos, “Passions'” ex-Jessica Bennett) and Jessica Morris (“One Life to Live’s” ex-Jennifer Rappaport) will co-star in the upcoming drama “On the Horizon,” written and directed by Pascal Payant. The story follows the separate lives and toxic feelings of two lovers, resulting from a road trip gone wrong. Look for Harlow to play Christine, with Morris as Amy and watch for the feature film’s June 2015 release.

Corbin Bleu and Colleen Zenk unite for Family Shots.
Corbin Bleu (One Life to Live’s” ex-Jeffrey King) and Colleen Zenk (“As the World Turns'” ex-Barbara Ryan) will unite onstage in the Michael Slade production “Family Shots.” The story is described as a funny, touching comedy about the ups and downs, joys and challenges of marriage. Zenk will play Marsha, with Bleu as Marsha’s son Aaron. It will premiere on January 22, 2015 with The Human Race Theatre Company at The Loft Theatre at 126 N. Main Street in Dayton, Ohio and run through February 8. Call 1-937-228-3630 or visit The Human Race Theatre for tickets today.

Tika Sumpter as Michelle Obama.
Tika Sumpter has had major success in primetime and film since leaving daytime back in 2011 where she played “One Life to Live’s” Layla Williamson since 2006. Now the actress has been cast as one of the United States most well-known females, First Lady Michelle Obama. The indie film “Southside With You” will detail the journey of President Barack and Michelle Obama’s romance that began during the summer of 1989 leading to their wedding in 1992. Filming will take place in Chicago in July 2015. As of yet there is no word on who will play The President. Sumpter currently plays Candace Young on “The Haves and the Have Nots,” which returns to OWN on Tuesday January 6, 2015 and will again play Angela Payton in the sequel “Ride Along 2.”

Patrick Gibbons Jr. heads to Philly to take the stage.
“One Life to Live” fans were charmed by the cute actor who played Llanview’s Sam Manning from 2010 to 2013. Patrick Gibbons Jr. announced via Twitter that he’ll be heading to Philadelphia, Pennsylvania to take part in the production of “Mothers & Sons,” alongside former soap opera alum Michael Learned (“All My Children” and “One Life to Live’s” ex-Judge Turner, “General Hospital’s” ex-Shirley Smith, “The Young and the Restless'” temporary replacement ex-Katherine Chancellor), in the role of Bud. The play will run from February 6 through March 8, 2015 and follows a woman’s unexpected visit to the partner of her late son and finds him married to another man and with a child. Visit the Philadelphia Theatre Company, located at 480 S. Broad Street, to reserve your tickets today.

Is there a certain actor from a canceled soap you’d like to know more about? Leave us a comment below and we’ll do our best to catch up with them and report back with their recent happenings. You can also search the actor’s name on Soaps.com, as we may have already reported their updates in a previous column.