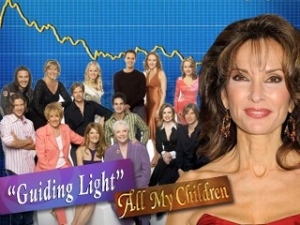 If you missed last night’s segment of the ABC special, you can view it on Soap Opera Fan Blog, our sister site, right here!

After the cancellation of Guiding Light, and given the current economic state, we’ve all worried from time to time if our favorite soap will be the next to be canceled.

Fans everywhere won’t want to miss “Nightline” tonight, at 11:35 PM EST, as the show will have a special feature on the current state of soap operas titled “Tears in Soap City.”

Not only will they have interviews with All My Children’s Susan Lucci (Erica Kane) and Cameron Mathison (Ryan Lavery), All My Children’s executive producer Julie Hanan Carruthers and One Life to Live’s executive producer Frank Valentini will be making their presence known. The show will also touch base on the cancellation of Guiding Lightand aspects of Days of Our Lives.

Soaps.com reminds everyone to check their local listings! 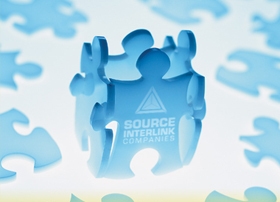 All My Children, General Hospital and One Life to Live Weekly Video Clip Promo!