Visit to one of the ABC Daytimesets, two roundtrip coach airfare tickets to New York or Los Angeles, depending on the show they've been selected for.

- 3-day/2 night hotel accommodations, ground
- Transportation from airport to hotel and from hotel to set, $250 spending cash, and an
- An invitation for two to the taping of an ABC Daytime show!

The ABC Daytime actor will visit your place of work.

An ABC Daytime actor will meet with the winner, after both switches have taken place!

To enter this contest, go directly to ABC's Fan February! Soaps.com would love to hear from the winners! We invite all three winners to Contact Us after the switch takes place and tell us all about it. We'd love to write a story on your exciting day!

Good luck to all viewers who enter the contest!

You’re invited to ABC’s FANtastic February!We hear that this time around, you get a chance to spend the day on the set of your favorite ABC soap opera, either One Life to Live, General Hospital or All My Children. The interesting part of this year’s FANtastic February is that the actor from one of those shows will fly to your hometown to take over your job for you.

To enter the contest, send a photo of yourself and in 75 words or less, write to ABC to tell them why you’re the biggest ABC Daytime fan, and which of the three is your favorite soap. They say to be sure to include a description of your job and the reason why it would be a great place for an actor to spend the day!

ABC selects three winners, one for each show. The winners are flown to either New York, for AMC or OLTL or to Los Angeles for the GH winner, in January, 2007. The lucky winners will visit the set of their favorite show while an. Then one of three ABC actors take their place at work, for the day.

What the Grand Prize winner can expect: 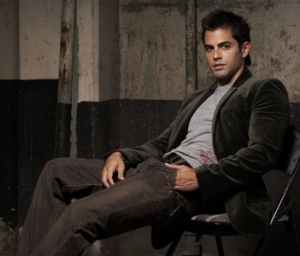 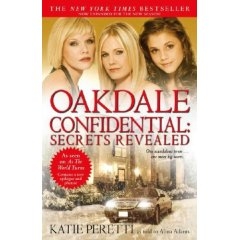