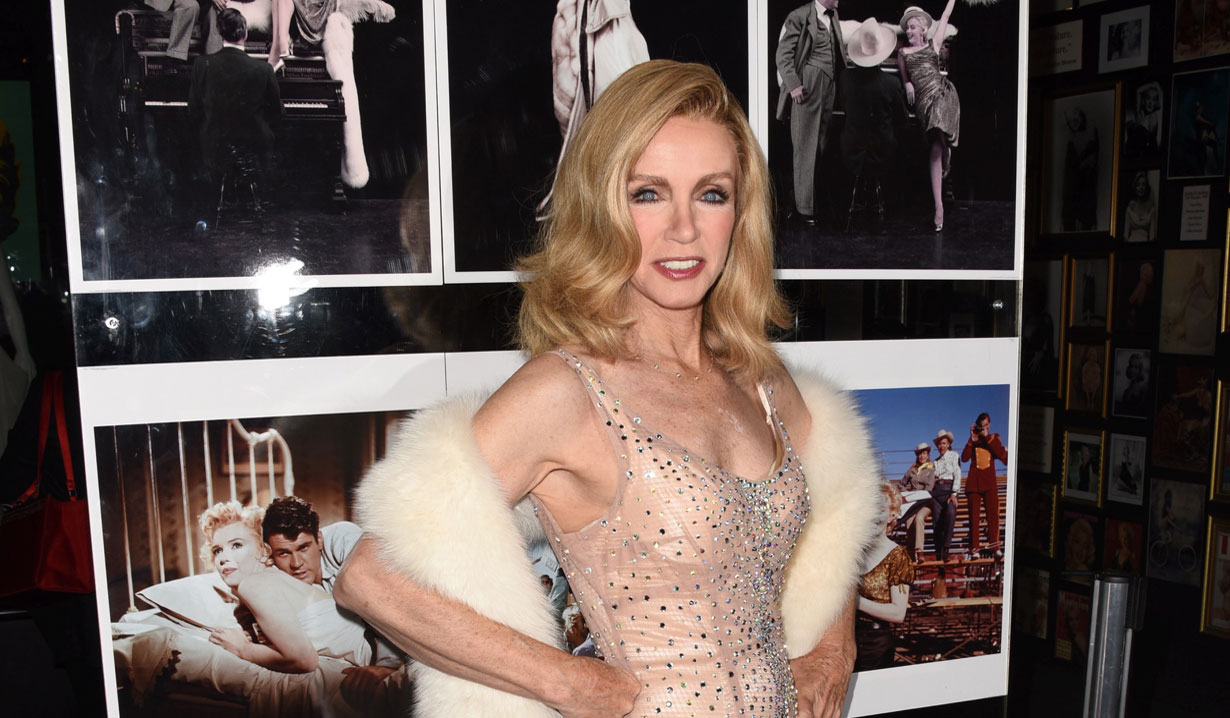 After running one season back in 2015, POP Network has officially announced the cancellation of “Queens of Drama.”

Fans of the POP Network reality series might be getting a second season of the queens – and their drama. A casting call has gone out looking for two name soap actresses, early 20s to early 60s of any ethnicity with a pay rate of $40,000. Sources report the show will start production on the upcoming six to ten episodes sometime this fall.

The new series will premiere immediately following the 42nd Annual Daytime Emmy Awards on the POP Network on Sunday April 26 at 10:00 PM. Afterward, look for the show to air in its regular time slot, Wednesdays at 8:00 PM, beginning on April 29.

Though there are no character details as of yet, Joan Collins (“Dynasty,” ex-Alexandra Spaulding, “Guiding Light”) will guest star in an episode of the upcoming series.

Come next year fans will be able to see a few soap alums in a new docu-series. “Queens of Drama” will follow former daytime and primetime stars who work to create a new primetime drama. Not only will they work all angles of the show, including behind the cameras and pitching ideas, they’ll star in the series with the goal to land a pilot gig by season’s end.

Thinkfactory Media will produce the series, as Adam Reed, Adam Freeman, Aaron Fishman, Tim Laurie and Leslie Greif serve as executive producers on the POP Network, set to launch in 2015. Stay tuned for its premiere date.

Read how to meet soap stars and help fight leukemia and cancer and always stay up to date on your favorite shows through Soaps.com’s Daily Soap Opera Recaps.