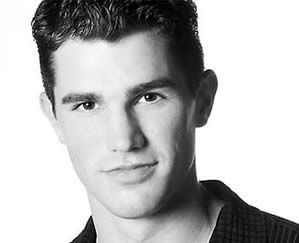 In light of the May 15 Drama League Awards luncheon, to honor the theatrical world, the nominations for this year’s event have been released, and Soaps.com thinks you’ll recognize some of the former soapy names included!

Nominated for the 2009 Distinguished Performance Award are All My Children’s Tovah Feldshuh (ex-Lila Stevenson) for “Irena’s Vow,” As The World Turns’ Matt Cavenaugh (ex-Adam Munson) for “West Side Story,” The Bold and the Beautiful’s Constantine Maroulis (ex-Constantine Parros) for “Rock Of Ages,” Guiding Light’s Christian Camargo (ex-Mark Endicott) for his role in “Hamlet” and Allison Janney (ex-Ginger) for “9 To 5: The Musical” and “Search For Tomorrow’s” Susan Sarandon (ex- Sarah Fairbanks) for “Exit The King.”

Soaps.com wants to congratulate all of the nominees!

All My Children, General Hospital and One Life to Live Weekly Video Clip Preview! 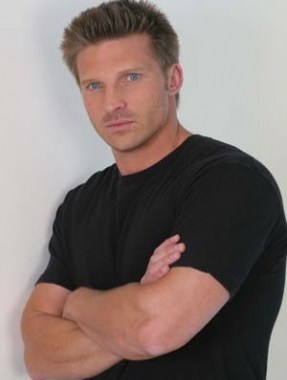