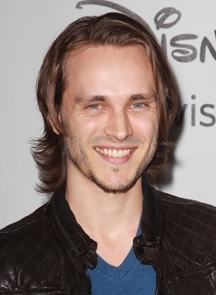 Get the latest information about fan events, casting coups and guest appearances from all the stars from “The Bold and the Beautiful,” “Days of our Lives,” “General Hospital,” and “The Young and the Restless” in Soaps.com’s regularly updated news rooms.

The Bold and the Beautiful:
“B&B” goes overseas again. A number of people from one popular reality show are scheduled to report to set. A former actor danced on primetime. And it was back in 2003 when Sheila Carter kidnapped Massimo Marone’s daughter. Massimo caught up with her, but do you remember what Sheila was able to do before escaping? Comment about that in our Throwback Thursday poll. And see if you share Candace’s thoughts about the train wreck that is Hope’s storyline in her weekly blog “B&B” Breakdown, all in Soaps.com’s The Bold and the Beautiful News Room.

Days of our Lives:
Read Soaps.com’s interview with a new “Days” actor. One of the show’s stars will be showing off her jewelry line in Texas, another actor is scheduled for an appearance in Connecticut, and many more will be all together at an upcoming fan event. And go back to 1987 when Shane Donovan and Kimberly Brady Donovan united in Salem, and a year later they tied the knot. Do you remember where they honeymooned? Guess now in our Throwback Thursday poll. And see if you agree with Christine’s thoughts about Clyde’s creepy ways in her blog Deconstructing “DOOL”, all in Soaps.com’s Days of our Lives News Room.

General Hospital:
A “GH” actress is launching a new event at her winery, and an actor once in Port Charles recently played a famous music venue. One of the show’s pint-sized stars will appear on primetime. And let us know your answer to the Throwback Thursday Poll about the time back in 1981 when Luke and Robert were looking for the Ice Princess. They never found it, but do you remember who did? Then see if you agree with Vi that Robin’s admission to a silent, faceless Jason that Danny was his son was a total letdown in her weekly “GH” Rundown, all in the General Hospital News Room.

The Young and the Restless:
Read an interview with an original “Y&R” cast member. Have you watched from the beginning? Vote now. A pair of former child actresses have released a new album, and another former actress has a new movie role. Then go back to 1995 in Genoa City when Nick Newman first met Larry Warton in prison. Larry later came to town and teamed up with Matt Clark so they could both take revenge on Nick. Do you remember what they planned to frame him for? Vote about it in our Throwback Thursday poll. And see if you are just as excited as Candace to see what Phyllis remembers in her Restless Rant, all in The Young and the Restless News Room. 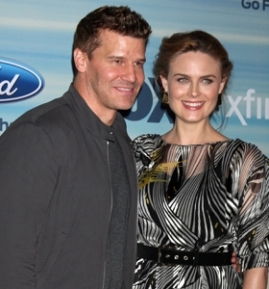 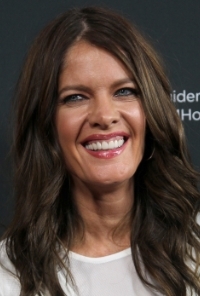