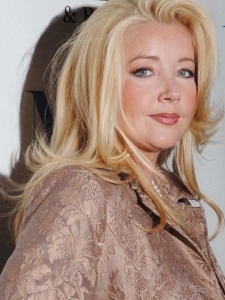 The week was full of big casting announcements and do-good cast behavior from the sets of “The Bold and the Beautiful,” “Days of our Lives,” “General Hospital,” and “The Young and the Restless.” Read all the latest news, coups, blog rants and more in Soaps.com’s news rooms, updated daily.

The Bold and the Beautiful:
A “B&B” diva is set to dance overseas. And it was back in 1987 when Clarke Garrison weaseled his way into Forrester Creations. Do you remember why Eric was forced to hire him? Vote about that in our Throwback Thursday poll. Then see if you share Candace’s opinion about Wyatt’s bold request that Bill kick Liam out of the cliff house in her weekly blog “B&B” Breakdown, all in Soaps.com’s The Bold and the Beautiful News Room.

Days of our Lives:
A “Days” actress has filmed a public service announcement, another one appeared on a daytime talk show, and a third can be seen in an online soap. And go back to 1983 when Mickey Horton returned to Salem and eventually remarried Maggie in a double wedding. Do you remember who the other couple tying the knot was? Vote now in our Throwback Thursday poll. And see if you agree with Christine in her blog Deconstructing “DOOL” that the newbies are getting too much airtime and vets like Lucas are getting the storyline shaft, all in Soaps.com’s Days of our Lives News Room.

General Hospital:
An ex-“GH” star has landed a new pilot, and another one has filmed a new public service announcement. One of the show’s actresses is the center of a TV crossover event, while one of her co-stars’ films was just released online and on DVD. Vote about what dead Cassadine you’d like to see next, then vote in the Throwback Thursday Poll about the time back in the early 1980s when David Gray was after something and kidnapped Laura Templeton in Port Charles. Do you remember what he was after? And see if you agree with Vi that Sabrina has come back to town a little bit psycho in her weekly “GH” Rundown, all in the General Hospital News Room.

The Young and the Restless:
A “Y&R” actress has happy family news, while a fan favorite from another soap was cast in a new role in Genoa City. A former actor returns in a new role. Then go back to the late 1980s when Nikki Newman first became addicted to pills and booze after a painful back injury. Do you remember how she hurt herself? Vote about it in our Throwback Thursday poll, then vote about whether you think recently-returned Malcolm should come back to town long term. And see if you agree with Candace in her Restless Rant that all the latest casting announcements and flashbacks are a ploy to boost ratings, but serious issues still remain, all in The Young and the Restless News Room. 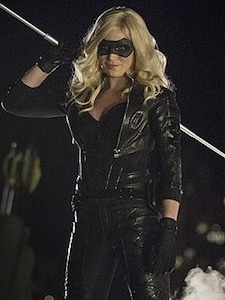 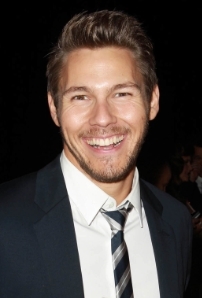