Former Passions Actor Ryan McPartlin In Everything She Ever Wanted! 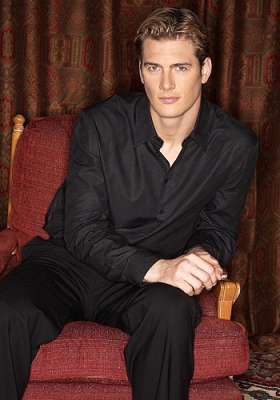 Remember the handsome actor who played Hank Bennett on the now defunct soap opera Passions from 2001 to 2004? Well, he has a new project to add to his post Daytime resume!

The Lifetime miniseries, “Everything She Ever Wanted,” will star Ryan McPartlin and will be delivered to viewers through four one-hour specials. Based on the Ann Rule book, Ryan will play Tom, a husband who helps his wife get into Atlanta’s elite crowd. Don’t expect the story to be all peaches and crème, as Ryan’s character will find his marriage, and those around him, in danger.

Soaps.com wants to congratulate Ryan on his new project! Though there’s no word on when the miniseries will come to cable television, for those who want to catch up with Ryan you can watch him on NBC’s “Chuck!”

The Bold and The Beautiful and The Young and The Restless Weekly Video Clip Promo!