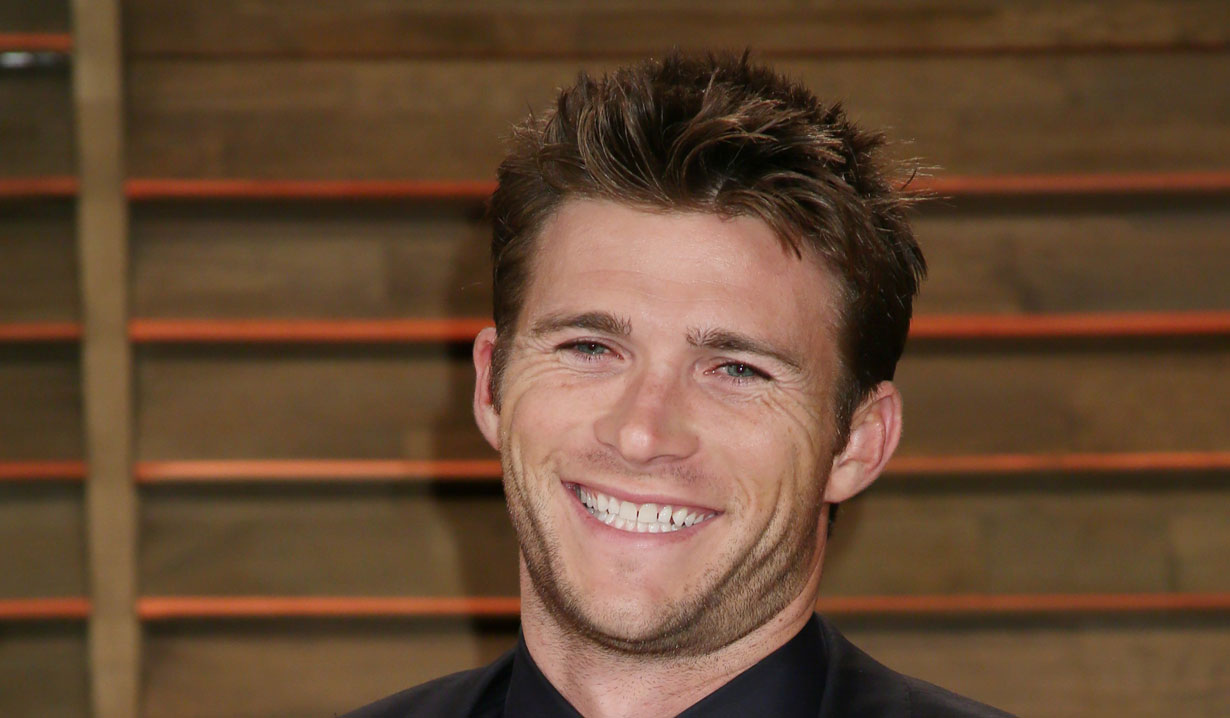 Soaps.com has a special two-night concert event for the week of December 30, as well as episode teasers, season premieres, casting, a FOX interview, the finale date for a cancelled CBS show and more in our latest Primetime Dish column…

2 Broke Girls:
Beginning on Monday April 14 the CBS series will move to its new 8:00 PM timeslot.

24: Live Another Day:
Gbenga Akinnagbe (“Graceland”) and Giles Matthey (“True Blood”) will appear in a regular capacity in the upcoming FOX series.

Arrow:
On Wednesday January 1 at 8:00 PM the CW will air a repeat of its November 6, 2013 episode titled “League Of Assassins.”

Brooklyn Nine-Nine:
Marc Evan Jackson (“Parks And Recreation”) will appear in a guest role as Kevin. The FOX series returns with new episodes on Tuesday January 7 at 8:30 PM.

Chicago PD:
Though Scott Eastwood and Tania Raymonde appeared in the NBC pilot, they will not be returning as Jim Barnes and Nicole Sermons when the series premieres at 10:00 PM on Wednesday January 8.

Friends With Better Lives:
CBS’ new comedy series premieres on Monday March 31 at 9:00 PM. The show stars James Van Der Beek (“Dawson’s Creek”) as Will Stokes and follows a group of friends with each one believing their life is better than the others.

Getting On:
In HBO’s Sunday December 29 10:30 PM episode titled “The Concert,” Phyllis’ mother’s condition varies. Jenna works to leverage her Cleveland opportunity. An unpaid debt causes DiDi’s patience to wear thin. The staff places blame after a patient is injured, due to an equipment malfunction, then makes up after a patient dies.

Girls:
The HBO series returns with season three on January 12. Watch the video below for a look at what’s ahead in the new season.

Hannibal:
Season two, which will contain thirteen new episodes, of the NBC series returns on February 28 at 10:00 PM.

How I Met Your Mother:
Series finale! CBS will air the final one-hour episode of its long-running series on Monday March 31 at 8:00 PM. The show premiered on September 19, 2005.

Melissa & Joey:
Yvette Nicole Brown (“Family Guy”) will make a guest appearance on the ABC Family series on April 2 as a hairdresser named Calista. Tune in for all-new episodes beginning on Wednesday January 15 at 8:00 PM.

Revenge:
Read Soaps.com’s Revenge Spoilers to learn who has been cast to play Patrick’s father when the ABC series returns from its mid-season break in January. Stay tuned after each episode for Soaps.com’s recaps in 2014.

The Carrie Diaries:
On January 3 at 8:00 PM the CW will air a new episode titled "Under Pressure." Friday episode teasers: Carrie receives harsh advice from Larissa in regards to her relationship with Sebastian. Dorrit throws an impromptu get-together, which spirals out of control, as Harlan and Tom plan to work over-night. Mouse and Donna grow closer, and another fight with his parents causes Sebastian to make a hasty decision.

The Following:
Interview! Soaps.com sat in on a conference call with the FOX series Executive Producer Kevin Williamson. When asked about some of the differences between seasons one and two Williamson stated, "It's such a hard question to answer, because I'm looking at it as we approach Episode 11, which we're currently working on, and I think the entire show's different. I think our characters are in a different starting place, pushing forward a year later. The entire show has reset, but it's also pushed forward a year. It's like the story is complete - I don't know, it's all changed. I think the biggest difference is it's not such an FBI chase in the sense that Ryan Hardy's not a consultant smack in the center of an FBI taskforce trying to find Joey who's been kidnapped. This story is told from a different starting place. It's a little bit more of a character thriller and a relationship thriller, if that makes sense; rather than a procedural FBI hunt them down thriller." Tune in for a special season two preview on January 19.

The Neighbors:
TV Line is reporting that Rhea Perlman ("Cheers") will be taping scenes in mid-January to appear as Debbie's mother Janet. Stay tuned for her air date, as the ABC series returns with new episodes on Friday January 10.

The Tomorrow People:
On Wednesday January 1 at 9:00 PM the CW will air a repeat of its October 9, 2013 pilot episode.

Read Soaps.com's After The Soap Finales: Where Are They Now for details on "One Life To Live" alum (ex-James Ford) Nic Robuck's Major Crimes role, as well as other career updates for former soap stars.