General Hospital:
Jacklyn Zeman returned as Bobbi Spencer on November 27 and on November 15 Bo Linton reprised his role of Dr. Richard Dosky. A casting call is out for a charming bad-boy, as well as for a little girl for a recurring part. Genie Francis was written out when her contract expired, but Sean Kanan took to Twitter to assure fans he had not been let go, and would return as A.J. Another big name is leaving Port Charles, however, and was written out of a February Sweeps storyline to return to another soap opera. Find out the actor's name through General Hospital Comings & Goings.

The Young And The Restless:
Sean Carrigan was put on contract at "Y&R" as Dr. Ben 'Stitch' Rayburn in November. Cynthia Watros began appearing as Kelly this month, Tatyana Ali dropped in as Roxanne, and Eileen Davidson was on November 27 as Ashley surprised the Abbotts for the holiday. Casting calls are still out for Andrew Abbott and Josh Williams, and Briana Nicole Henry was cast as Esmerelda. Tristan Rogers is due back in Genoa City as Colin Atkinson in a few months time, and it was announced that Billy Miller was vacating the role of Billy Abbott in the new year, however an actor who formerly played the role will return to fill it. Find out who that is through The Young and the Restless Comings & Goings.

Check out Soaps.com's After The Soap Finales: Where Are They Now to watch a Looking season one spoiler video. Read our Celebrity News to find out about Carrie Underwood receiving hate tweets and more. 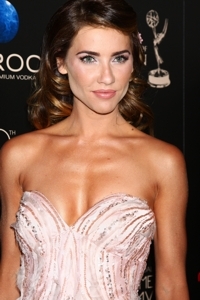 Casting news in November included newcomers, returns, and some unexpected departures. Get the details below:

The Bold And The Beautiful:
November saw “The Price Is Right” model Rachel Reynolds, Danielle Demski, a “Let’s Make A Deal” model, and Mike Richards, the producer of both game shows, appear as guest stars on “B&B.” They played Forrester Creations employees that interacted with Thorne and his daughter Ally. Newcomer Ashlyn Pearce debuted in the role of Ally on November 19. Many familiar faces popped up this month, including Othello Clark as Othello, and Ramona Bruland as Ramona, for the Aspen scenes, and Omg! Insider’s Thea Andrews as herself. Former “The Bachelor’s” Jake Pavelka made another appearance as the pilot on the Forrester jet, and Theodora Greece returned as Alison. “B&B” continues to seek to replace Joanna Johnson in the role of Karen Spencer, as well as an actor to play the role of Tom, a ladies man. Also, a casting call is still out for sexy Annie. During November we learned a popular actress will reprise her role for a few episodes in December. Find out who, and when she’ll appear through The Bold and the Beautiful Comings & Goings.

Days of our Lives:
“Days” put out two casting calls in November. One for ‘Giselle’, a a 40-50-year-old high society woman with a regal bearing, and the second for a mugger in the 20-30 year age range. Ian Patrick Williams played Percy Ruggles this month, and Blake Berris finished up his run as Nick on November 27. Eileen Davidson is done as Kristen, but will be seen again in December, Jadon Wells reprises his role of Joey Johnson before the holidays, and Drake Hogestyn has begun taping scenes for his return. Find out when Camila Banus will exit as Gabi, and which past favorite is in talks to return to Salem through Days of our Lives Comings & Goings. 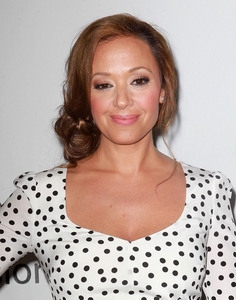 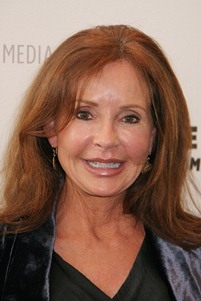