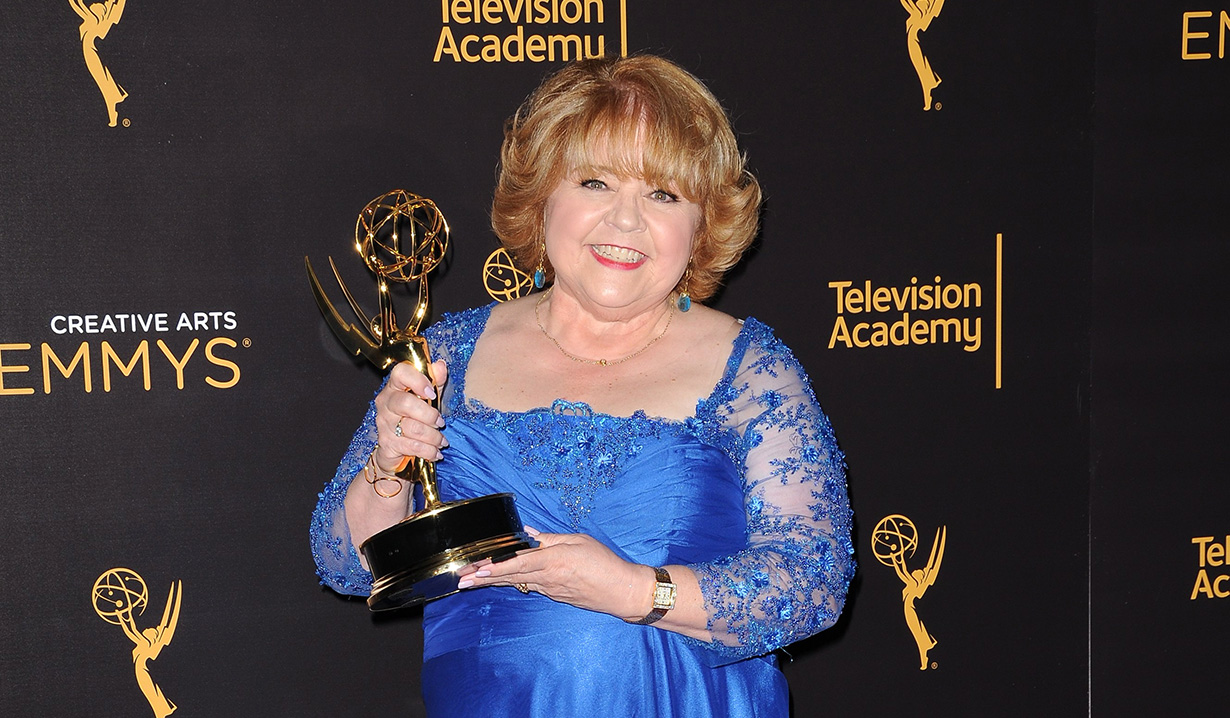 New zombie series free for all on Amazon Video.

Updated July 6: Soaps.com has learned that after earning an Emmy last September in the newly formed Short Form category at the Primetime Emmy Awards (Best Actress in a Comedy for “B&B’s” Patrika Darbo), “Acting Dead” has found a new home on Amazon Video. The multi-award winning dark comedy makes its exclusive premiere today and is free to view for all Amazon prime customers.

Back on on March 21 we reported that the web series is set to launch on April 22. Visit Acting Dead to watch a preview trailer and stay tuned for the funny, dark comedy and its storylines to come! Previously Reported on October 1, 2017: Viewers will recognize a few Daytime actors in the cast of the upcoming independent television series “Acting Dead.” The semi-dark, zombie-comedy by award-winning New Media producers Brian Beacock and Susan Bernhardt follows Hollywood zombies and has been described as “Arrested Development” meets “Shaun Of The Dead.” Readers will recall the project was originally called Blank. Production begins on October 12 with plans to deliver an eight episode first season that will initially air online. “I’ve known Carolyn for quite some time now, and have always been a big fan of her work,” said Bernhardt. “She has the perfect combination of wit and fierce glamour for this integral role in the story.” Hennesy will play a mysterious woman named Dr. Ivana Wurshter, who’s behind the zombie-actor producing company Flatline Inc. Beacock added, “Carolyn is incredibly funny, quick on her feet and will be amazing in this role. She’s got the sex appeal, the comedic chops and an air of mystery and playful danger that’s going to make Dr. Wurshter such a memorable character.”

Visit Acting Dead to show your support and to learn more about the series.

Find out about “Million Dollar Listing” and “As The World Turns'” alum Ryan Serhant’s While We Were Young role and read Soaps.com’s Revenge Recap: Fear to learn which former “Passions” star plays Victoria’s son.

Soap actresses get in the spirit of...